The clip of a speech Biden gave on Saturday was shared on Twitter that day by Donald Trump’s social media director Dan Scavino, and boosted significantly when the president retweeted the video to his 73.5 million followers later in the day, adding: “I agree with Joe.”

To date, the video has been viewed more than 6 million times on Twitter alone.

The video appears to show Biden saying: “We can only re-elect Donald Trump.”

But the clip had been selectively edited to remove critical context at the end of the sentence. What Biden said in full was this: “Excuse me. We can only re-elect Donald Trump if in fact we get engaged in this circular firing squad here. It’s gotta be a positive campaign.”

(Scavino also incorrectly claimed the speech was made in St. Louis, when it actually happened in Kansas City. Biden did deliver a similar line in a speech in St. Louis earlier in the day.)

On Sunday, Twitter decided that the video was a breach of its new misinformation rules, and flagged the video as “manipulated.” It’s the first time the company has applied the label after it introduced new guidelines around fake or misleading videos in February.

“Facebook’s malfeasance when it comes to trafficking in blatantly false information is a national crisis in this respect,” Greg Schultz, Biden’s campaign manager, said in a statement on Sunday evening.

“It is also an unconscionable act of putting profit above not just our country, but every country,” he added. “Facebook won’t say it, but it is apparent to all who have examined their conduct and policies: They care first and foremost about money and, to that end, are willing to serve as one of the world’s most effective mediums for the spread of vile lies.”

But by Monday morning, the video was flagged as “featuring partly false information” after it was checked by independent fact-checkers.

“We are reducing its distribution and showing warning labels with more context for people who see it, try to share it, or already have.” a spokesperson for the social network told VICE News.

Trump supporters have slammed the decision by social media to censor the video.

“This is ridiculous,” Liz Harrington, spokesperson for the Republican National Convention, said of Twitter’s decision. “Now you’re not allowed to share Joe Biden *in his own words*. I guess we can only automate your posting his speeches in full.”

On Sunday night, Scavino simply said: “The video was NOT manipulated.” 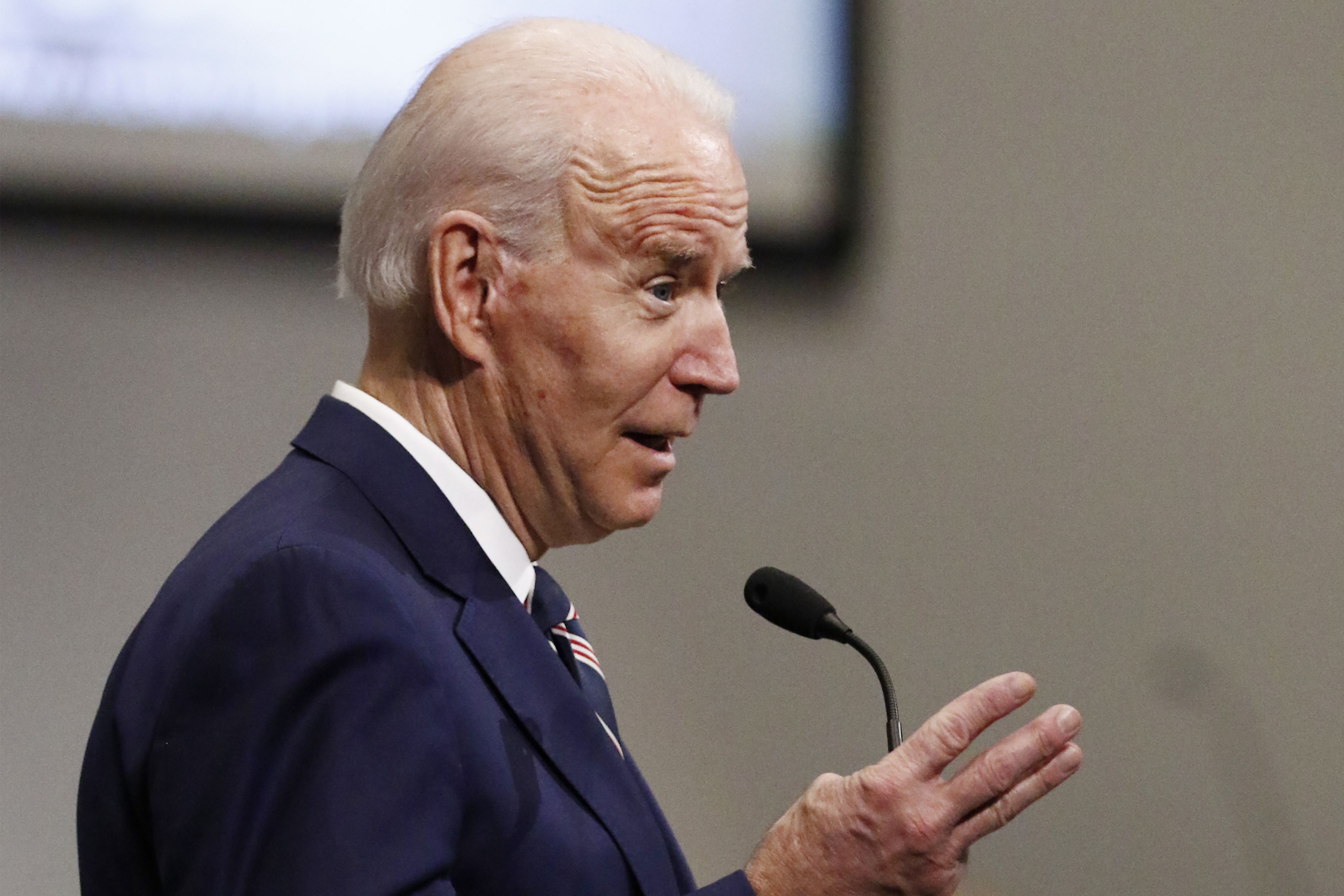