Alex Jones thinks his own DWI arrest is part of a conspiracy.

The infamous conspiracy theorist and InfoWars founder claims there’s a “dragnet” to catch people driving drunk in the Texas county where he was arrested early Tuesday morning, apparently because the county’s been criticized for its low number of drunk driving arrests. This, according to “police sources,” naturally.

But if there is a “dragnet” in Travis County, Jones’ wife might be in on it.

The deputy who arrested Jones was responding to a call from a woman who said she’d gotten into a fight with her husband. He’d stormed off in his car and was possibly driving drunk, the woman said. The deputy stopped a car that matched the plate number that Jones’ wife had given him, and “detected a strong odor of alcohol,” CNN reported based on an affidavit.

Jones reportedly told the arresting officer that he was driving to another one of his residences “to get away from his wife.”

The InfoWars website says Jones took a breathalyzer test and registered below the legal limit of .08, “which in itself is an incredibly low threshold,” he complained. Jones blew a .079 and failed parts of his one-leg stand and walk-and-turn tests, according to CNN. Jones claimed in a video statement that he did the one-foot test better than the officer did.

“I’m not saying the cop did something; it was the testing system they had,” he said in a video.

“I’m empowered by freedom,” Jones added. “I have to take depressants like alcohol to suppress how empowered I am, because I’m into freedom.”

Jones was released on bond shortly after 4 a.m. Tuesday morning, according to CNN. 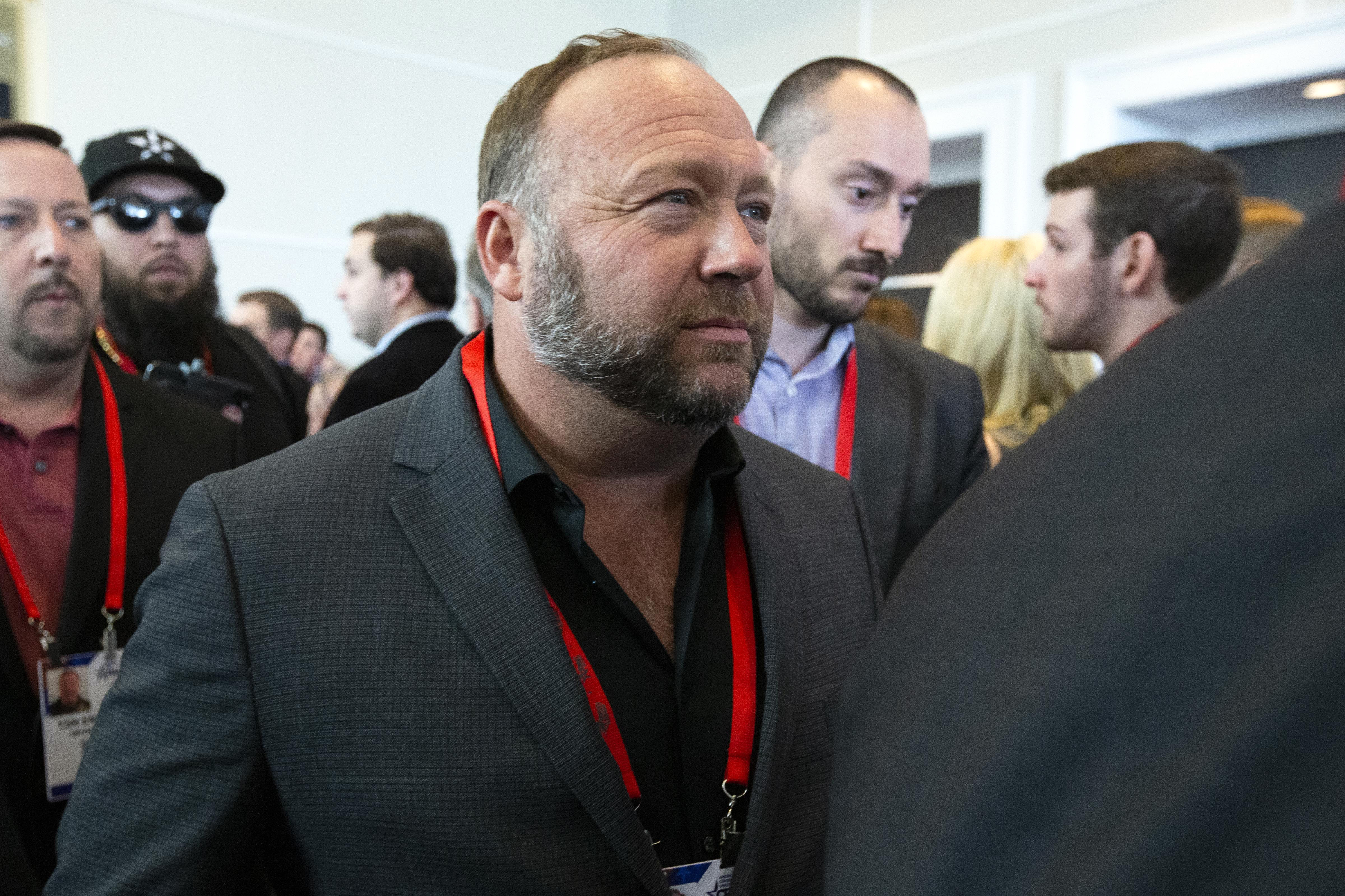 Will the Bank of England cut interest rates?