A 19-year-old Guatemalan pregnant woman died of her injuries Tuesday after climbing and falling from part of the U.S. border wall near El Paso, Texas.

A woman, identified as Mirian Stephany Girón Luna, is said to have fallen more than 19 feet from a steel mesh border barrier Saturday, landing on her back according to Guatemalan and U.S. authorities. A man who was with Girón at the time of the fall and believed to be the father of the baby found Border Patrol agents who called for medical help.

Girón was quickly rushed to a local hospital where she was diagnosed with a cerebral hemorrhage, liver and kidney lacerations and a pelvic fracture. Doctors tried to perform numerous surgeries including an emergency C-section to save the woman and her child but were unsuccessful in their attempts. Girón was pronounced dead Tuesday. She was eight months pregnant.

In a statement released Wednesday, U.S. Customs and Border Patrol blamed the tragedy on human smugglers who they believe carelessly left the woman and her partner to their own devices once they reached the border fence.

“Despite the best efforts of our Border Patrol agents and medical professionals, sadly more lives have perished at the hands of human smugglers,” CBP El Paso Sector Chief Gloria Chavez. “Someone in Mexico guided this 8-month pregnant woman from Guatemala to this section of the border and encouraged her and helped her climb the steel mesh border barrier. We will engage our law enforcement partners in Mexico to find those responsible for placing these lives in danger.”

U.S. Customs told CBS News that Girón had no record of trying to cross into the U.S. nor was she ever placed in the U.S.’s “Remain in Mexico” program, which requires asylum seekers to wait in Mexico for their day in U.S. immigration court.

Tekandi Paniagua Flores, the Guatemalan consul in Del Rio, Texas told the AP that he spoke to Girón’s partner since her passing Tuesday.

“He said that if he had known that the risks were this high, he would not have done it,” Paniagua told the AP.

The consul said that he’s seen at least seven incidents in which Guatemalans had hurt themselves trying to climb border walls in 2020 alone. Crossing the U.S./Mexican border has been known to be a risky, and often lethal endeavor. Just last month, three women died of hypothermia after severe weather conditions thwarted their attempts to cross the border near San Diego.

Cover: A group of migrants wait to be stopped by the Border Patrol in the border wall in El Paso, Texas as seen from Ciudad Juarez, State of Chihuahua, Mexico on April 24, 2019. (Photo: HERIKA MARTINEZ/AFP via Getty Images) 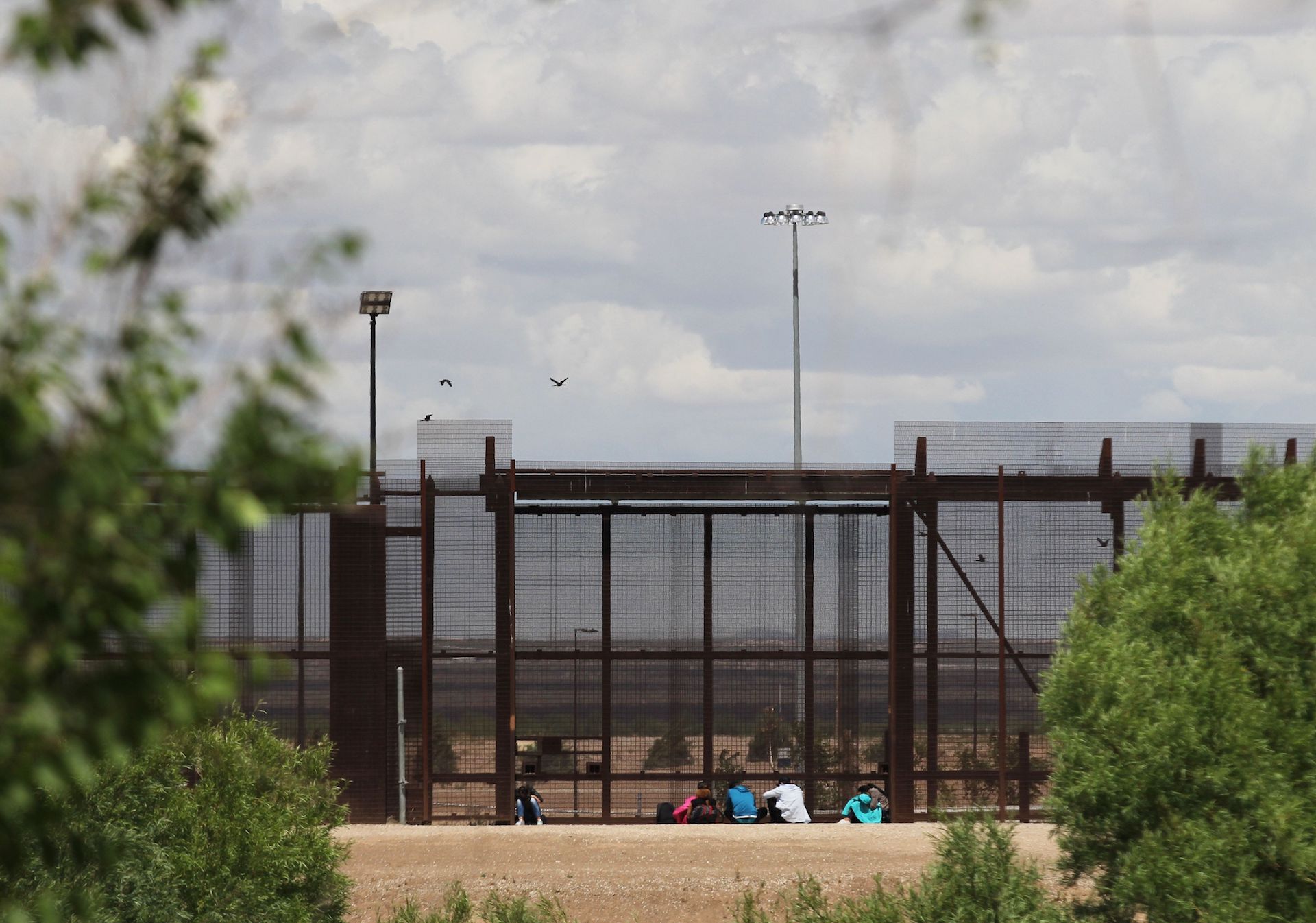 Are 9 hours sleeping well for me? How much should I sleep?

Your Guide To Wine Making From Start to Finish