When we think of a true supercar, we think of fast, sleek design and unparalleled luxury. Take a look at 5 of the most expensive supercars.

The Koenigsegg Jesko is a limited production supercar produced by Swedish automobile manufacturer Koenigsegg; its founder, Christian von Koenigsegg, wanted to produce a “world-class” sports car like no other. In 2019, the launch of the Koenigsegg Jesko Geneva Motor Show turned out to be an outstanding success with 83 cars sold a week prior to the show. With a combined 1600 horsepower and a top speed of greater than 278 mph, this incredible performance hypercar feels as wild as it looks. Jesko production will begin at the end of 2020 at the rate of one per week.

Bugatti is known for making the world’s most powerful, most luxurious and most exclusive hyper sports cars, and its “La Voiture Noire” proved to be no different; with a price tag of $18.68M (taxes included), this masterpiece is ready for those who seek ultra-luxury. La “Voiture Noire” is a modern interpretation of the spirit of grand Turismo vehicles, a tribute to perfect technology and perfect design. 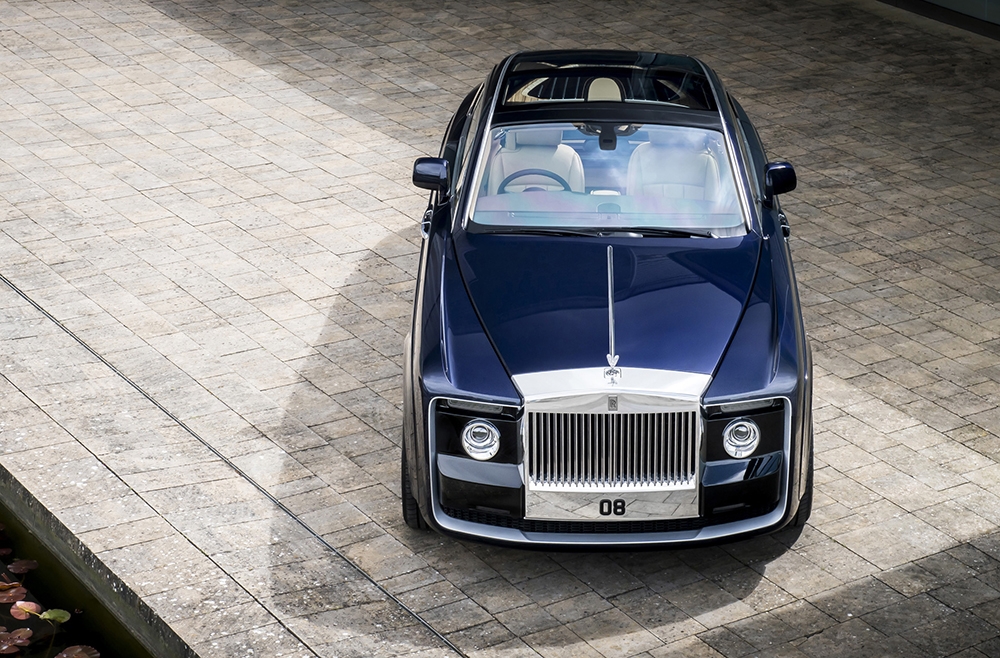 The unique Rolls-Royce Sweptail is the rarest and most astonishing cars of recent years proclaiming a remarkable milestone for the iconic British marque Rolls-Royce. The striking motorcar was commissioned by one of the world’s foremost exotic automobile collectors and made history in being the first in-house designed and fully coach built Rolls-Royces in over half a century. It is also one of the very few two-seater Rolls-Royces to have ever been created by the marque since its inception in 1904.

Lykan HyperSport by W Motors is the third most expensive car ever made. At an astonishing price of $3.4 million dollars, the car has jewel-encrusted headlights, scissor doors, and an interior out of this world. The hypersport car boasts an unbelievable 740 horsepower and 708 lb/ft of torque, leaving you gasping for air by the bare touch on the pedal.

Student finance: ‘It’s tough to find money for the bills’

8 Ways for Sports Lovers to Make Some Extra Money

‘Fashion industry’s pollution made me cry’