DAYTONA BEACH, Florida — In the last two years, the Volusia County Sheriff’s Office has arrested dozens of children for making threats of violence in schools. Some were as young as 11, and many were charged with felonies.

“There’s nothing wrong with going for a ride in the back of a police car and understanding what you did is wrong,” Sheriff Mike Chitwood told VICE News.

Volusia County’s zero-tolerance policy is emblematic of the law-and-order approach Florida has adopted to prevent school shootings. The Republican-controlled legislature received extensive media coverage for its willingness to enact gun control measures after the mass shootings at Parkland. But the Marjory Stoneman Douglas High School Public Safety Act included many more provisions, including a mandate to have an armed guard in every school.

Juvenile justice advocates have criticized the bill for emphasizing physical security at the expense of mental health. The ACLU of Florida points out that the state allocates more than twice as much money per student for security than than it does for mental health.

“When law enforcement comes into schools, especially under-resourced schools, there’s no one else to call when a kid is in a fight or having a meltdown,” said Michelle Morton of the ACLU of Florida. “And the only tools they have are handcuffs, pepper spray, tasers, and guns.” 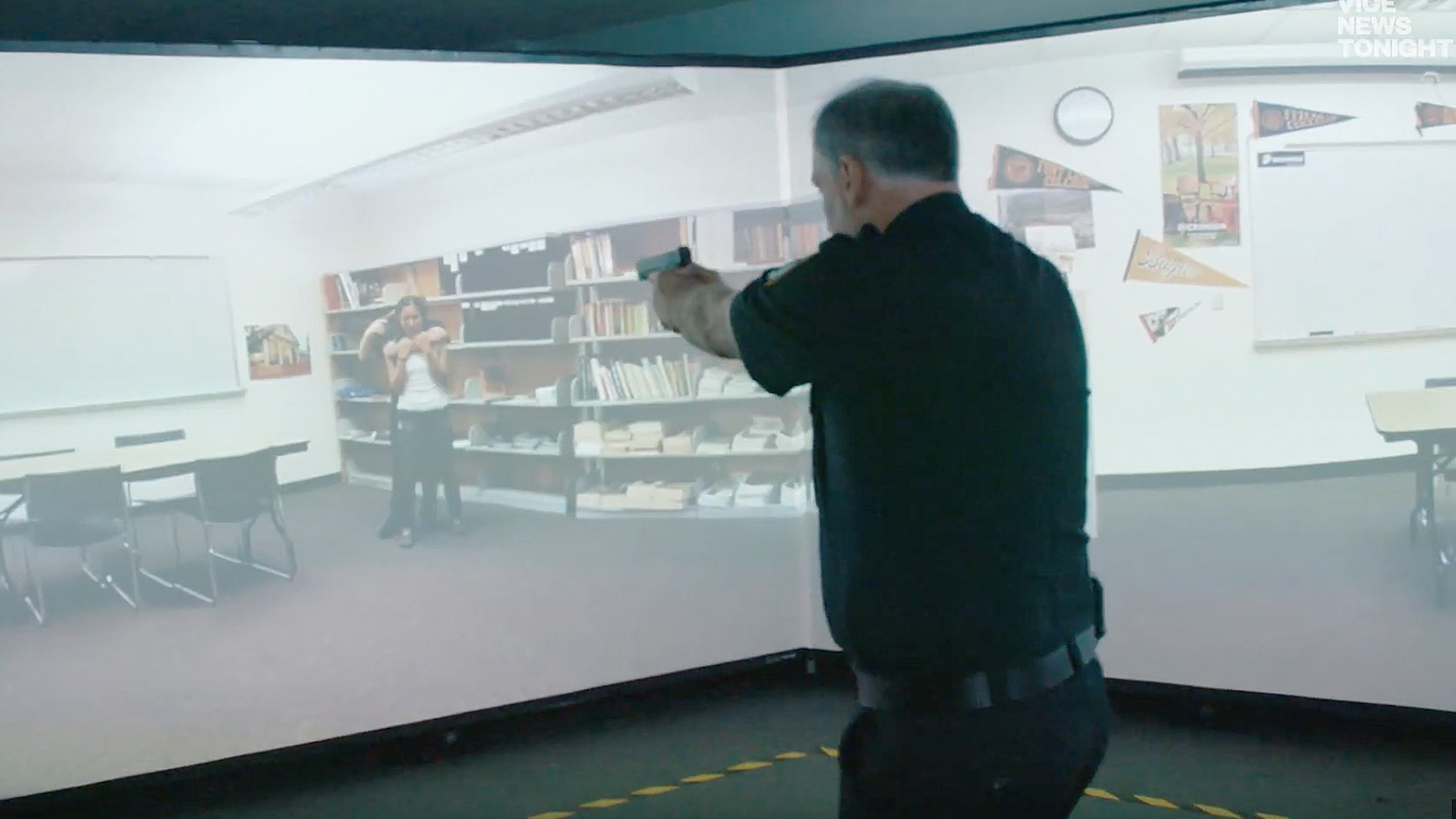 Ex-FEMA Chief Says Trump Owns the Coronavirus Crisis: ‘You Don’t Get to Blame the Other Team’