SAMOS, Greece — On the once-idyllic island of Samos, the squalid, cramped camp of 7,000 migrants and refugees on the hillside overlooks a town of 7,000 Greeks, and the situation is about to explode.

Five years into Europe’s refugee crisis, the multibillion-euro refugee deal with Turkey has broken down, leaving bankruptcy-plagued Greece to cope with the crisis alone.

Less than 2% of the refugees slated for resettlement in the rest of Europe have left Greece, as European nations refuse to implement the bloc’s continent-wide asylum policy. At the same time, almost no failed asylum claimants have been returned to Turkey, while the number of new arrivals have spiked, doubling in the past year.

Mustafa and Omar Zeraa are two brothers who came here last summer, via Turkey, from the Syrian city of Aleppo. “Whenever it rains, we freeze to death out here,” said Omar. “And problems between the Afghans and Arabs always break out in the queue for food.”

But even more tension is mounting outside the camp. With the tourist economy devastated, the locals feel angry and abandoned by both the Greek government in Athens and the European Union as a whole. And they blame the mostly Northern European NGOs and journalists for ruining the image of their island overseas.

VICE News traveled to Samos to meet the refugees, migrants, and locals living in uncomfortable proximity on the front line of the crisis. 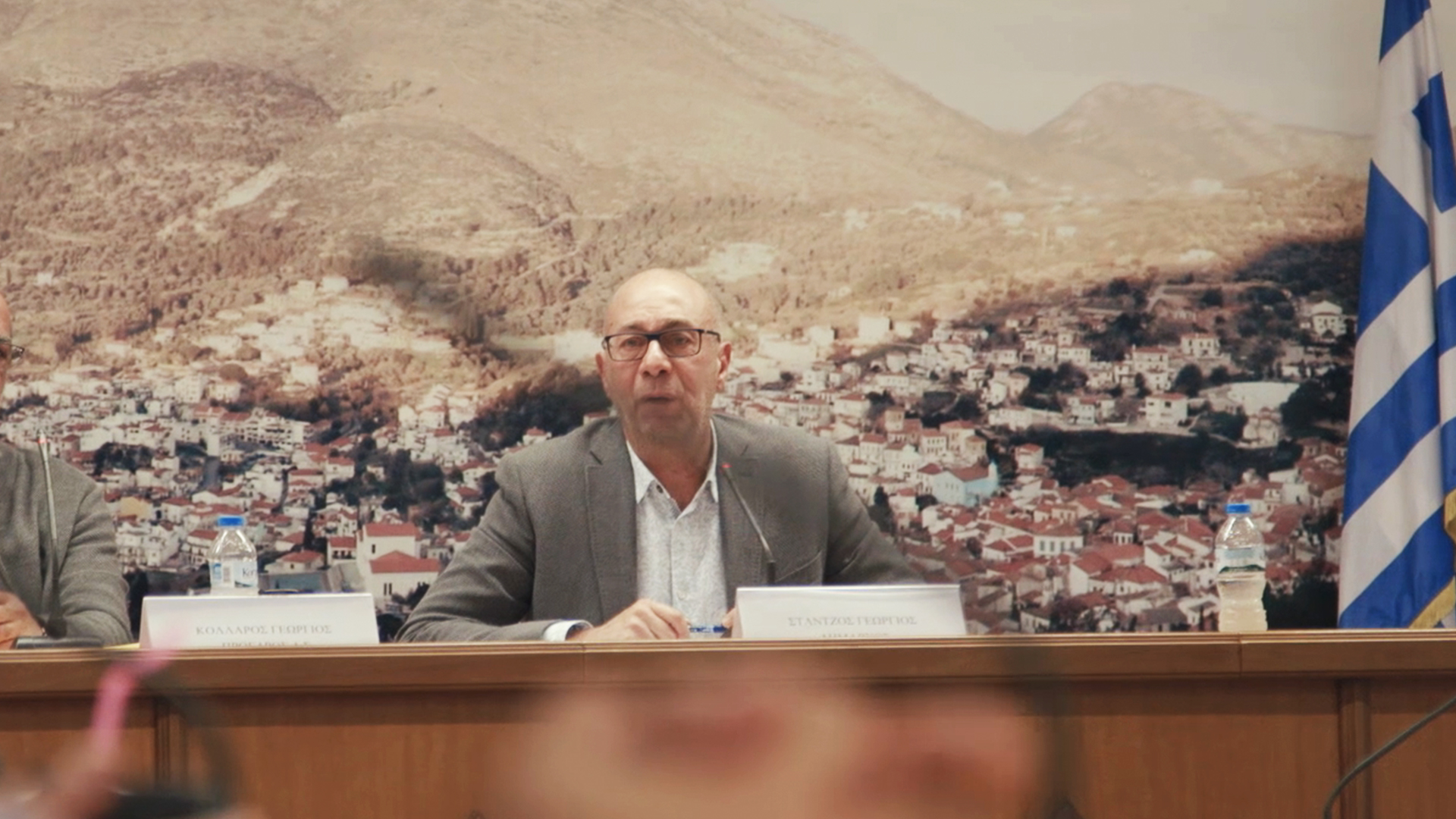 Betting firms told to check customers after one hour

Furlough fraud: I’m still registered as furloughed for a job I quit’