Fake news about coronavirus is so bad that on Monday morning the National Security Council took the unprecedented step of using Twitter to debunk a message that claims a national quarantine is about to come into effect.

The warning, published on Twitter late on Sunday night, said that “text message rumors of a national #quarantine are FAKE. There is no national lockdown.”

The warning came in response to a viral message being shared on multiple platforms that suggested: “In 48 to 72 hours the president will evoke what is called the Stafford Act [and] order a two-week mandatory quarantine for the nation.” The message cites “my military friends in DC” as the source of the story.

The Stafford Act is the law President Donald Trump used last week to declare the coronavirus pandemic a national emergency. While the Act has been changed in recent years to give the CDC greater powers to quarantine people exposed to infectious diseases, the primary power to enforce quarantines resides with states and localities.

Rumors like this one are a global problem. As well as fighting the coronavirus, the World Health Organization says it is fighting an “infodemic” of misinformation and fake news. Much of that misinformation is created to trick people into visiting malicious websites, but a lot of what’s out there is being shared irresponsibly by people who think they are doing the right thing.

In Ireland, where schools and pubs have been closed and large gatherings are forbidden, a viral WhatsApp message was shared widely over the weekend, claiming the army was about to be deployed to the streets and the country was going to go into a “statis (sic) red emergency.” No such status exists.

The message contains multiple factual and grammatical errors, but people quickly shared it with family and friends.

The message was shared so widely that Ireland’s Taoiseach Leo Varadkar and the head of the Defence Forces Vice Admiral Mike Mellet called on citizens to stop sharing misinformation on WhatsApp.

In the U.K., the Department of Health had to issue a warning after advice that claims to be from a doctor at Stanford University began to circulate widely on social media.

These examples are just the tip of the misinformation iceberg that the coronavirus pandemic has caused, with hoaxes featuring everything from secret labs to government plots and magical cures.

While a lot of the misinformation has been created maliciously to drive traffic to scam websites or trick people into sharing bank details or other personal information, much of the blame lies with people who believe they are doing the right thing.

READ: China is now shipping coronavirus test kits and masks to the U.S.

At a time when many are working from home and less likely to speak to their colleagues, family and friends in the real world, social media and messaging apps like WhatsApp take on a much greater role in people’s lives.

Platforms like Twitter and Facebook are actively surfacing information from trusted sources any time someone searches for content related to the coronavirus and debunking fake stories. But in closed groups and encrypted messaging apps, it is much harder to stop the spread of those viral messages.

So, just as it is important to wash your hands and avoid physical contact with as many people as possible, it’s also important to practice safe social media etiquette.

Here are four simple ways to survive on social media during the pandemic: 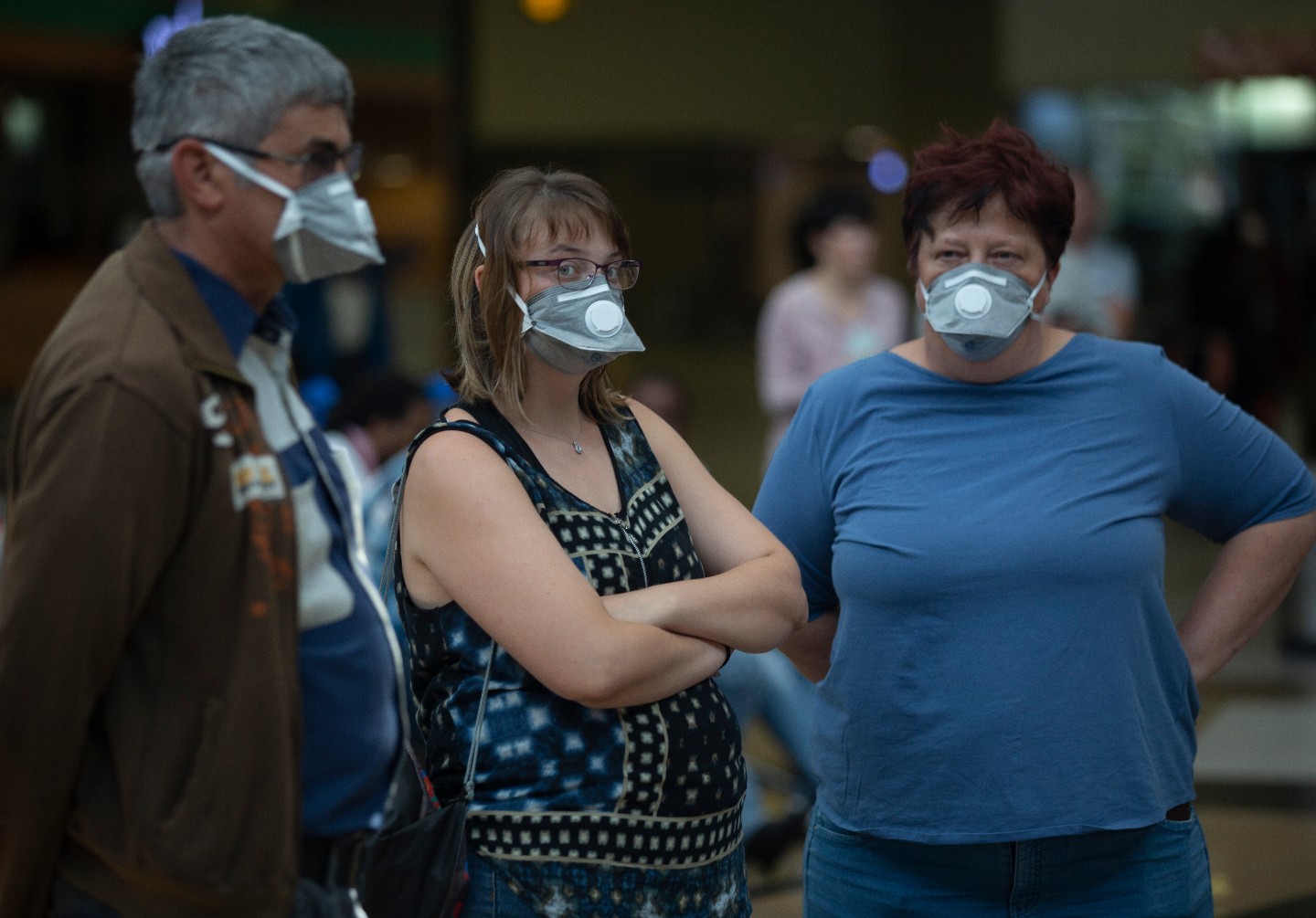 The Rise of Skywalker: Another hit for Star Wars despite falling sales