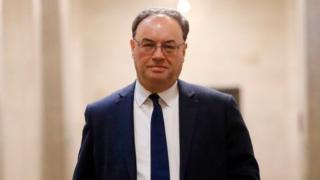 Firms thinking of firing staff due to the coronavirus crisis should consider the support available to them first, the new Bank of England boss has said.

Andrew Bailey urged UK firms to “stop, look at what’s available, come and talk to us [or] the government before you take that position”.

He added that his “big message” for firms and citizens was that “we will be there to support your needs”.

Many firms may have to cut staff amid a slump in demand caused by the virus.

Airlines, retailers, restaurants, theatres and pubs have all said they have been pushed to the brink as people are limiting all but essential social contact.

He also promised a business rates holiday and grants for retailers and pubs – although there are concerns the measures do not go far enough.

Asked if the loan subsidies were available even to those companies that had already fired people, Mr Bailey told the BBC: “I would emphasise the point that it’s critical that we support the needs of the people in the country.”

Asked again if the authorities were providing a “bridge” beyond the crisis for people who need to buy food, as well for businesses, the governor said there were “important discussions” going on between companies and the Treasury.

The message, he said, was that “supporting the employment and income of the people in this country is critical”.

‘This is a crisis’

The governor, who took over from Mark Carney this week, said that the Bank does not have the powers to stop businesses paying bonuses and dividends after receipt of subsidised loans.

But he said: “I’m sure they’ll get the message here.”

The support given to the economy in terms of tax cuts and extra spending is likely to see sharply increased deficits.

Many economists predict that the Bank of England will start buying up tens of billions of pounds more of government debt – known as quantitative easing – next week at its regular meeting.

Mr Bailey said he was not going to foreshadow the meeting, and that the Bank was an independent institution, but the country had a right to expect that it would work “in a very closely co-ordinated way with the government”.

“This is a crisis we’re all in. It’s an emergency situation,” Mr Bailey said.

The governor said it was his “strong preference” that financial markets, which have seen huge moves in recent weeks, should stay open though he was keeping “a very close eye on the stability of markets and their integrity”.

But he warned City traders not to “exploit” the situation by betting against businesses temporarily affected by the crisis.

Mr Bailey said: “Anybody who says, ‘I can make a load of money by shorting’ [aggressively betting on the value of specific companies continuing to fall] which might not be frankly in the interest of the economy, the interest of the people, just stop doing what you’re doing.” 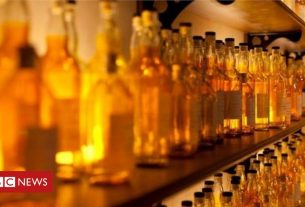 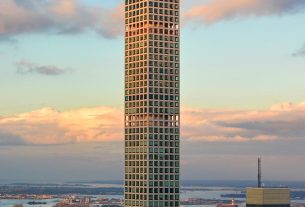 Top 6 Luxury Buildings in the World 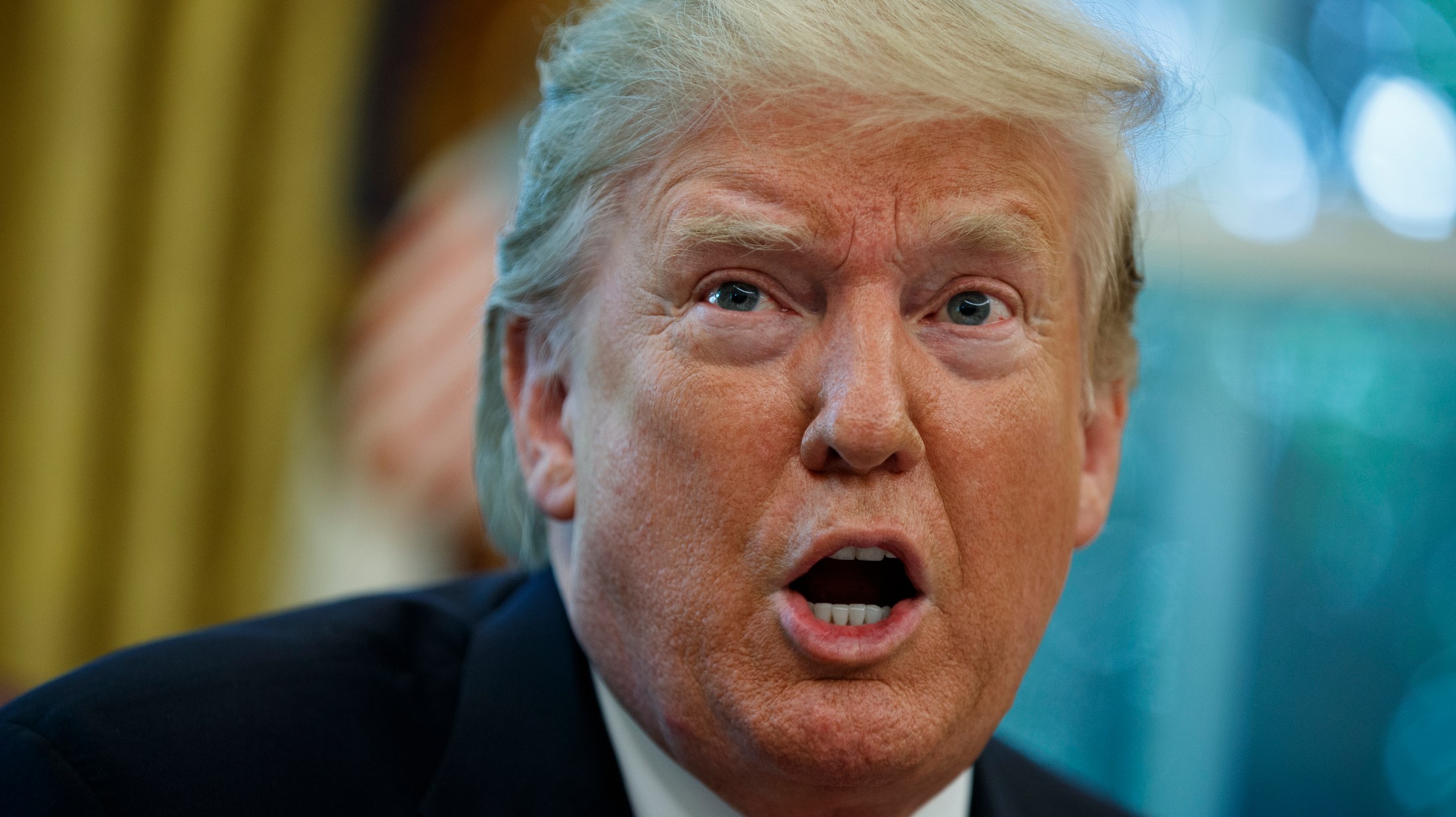