Elon Musk doesn’t seem to think the pandemic is that big of a deal. But after his California Tesla factory was deemed non-essential and ordered to close, he may still have a way to continue to ask his workers to come in: They could manufacture ventilators.

One of Musk’s many fanboys on Twitter asked him to start making ventilators, the in-demand machines that help people breathe when they can’t on their own. Musk said he would “if there’s a shortage.”

There will almost certainly be a shortage.

With 8,700 coronavirus cases in the U.S. right now, there are still ample machines to hook up to critically ill patients suffering with respiratory issues. But the rate of new infections is alarmingly high, with 2,300 new cases reported yesterday alone. The U.S. could wind up needing between eight and 30 times as many intensive care beds as it currently has, and many of those patients will need ventilators. There are 98,000 intensive care beds in the U.S. and somewhere between 100,000 and 200,000 ventilators.

On Wednesday, Alameda County officials said of Tesla, “It sounds like they’re still making cars” at the company’s Fremont factory, and that law enforcement would shut down the factory if necessary to force the company to comply with the county’s lockdown order, according to the LA Times.

GM has already suggested it could make the machines. The U.K. government ordered Rolls Royce and Dyson factories to produce them.

Musk said given Tesla’s history of manufacturing “sophisticated HVAC systems,” making ventilators should be no problem at all.

But Musk isn’t sure that the pandemic — which has infected about 220,000 people around the world, killed nearly 10,000, has all of Italy and much of the Bay Area on lockdown, and has forced the U.S. to reckon with the woeful inadequacy of its healthcare system in the face of a rampaging virus — is that big a deal. The Tesla CEO has repeatedly claimed that the panic surrounding the virus will do more harm than the virus itself. He reiterated that in a tweet late Wednesday.

He also said there was a “0% chance” that millions of people could die from the coronavirus, in response to a study from the Imperial College of London, which suggests that 2.2 million people could die in the U.S. alone. Nearly 500 people died in Italy yesterday alone.

He’d also floated the idea, on March 10, of hosting a “mega rave” during the pandemic, and said the “coronavirus panic is dumb.”

He told his employees in an email earlier this week that if they don’t want to come to work, it’s totally cool, but he’d “personally be at work.”

“First, I’d like to be super clear that if you feel the slightest bit ill or even uncomfortable, please don’t feel obligated to come to work,” he wrote in an email to staff on Monday, according to the website Electrek. “I will personally be at work, but that is just me. Totally OK if you want to stay home for any reason.” 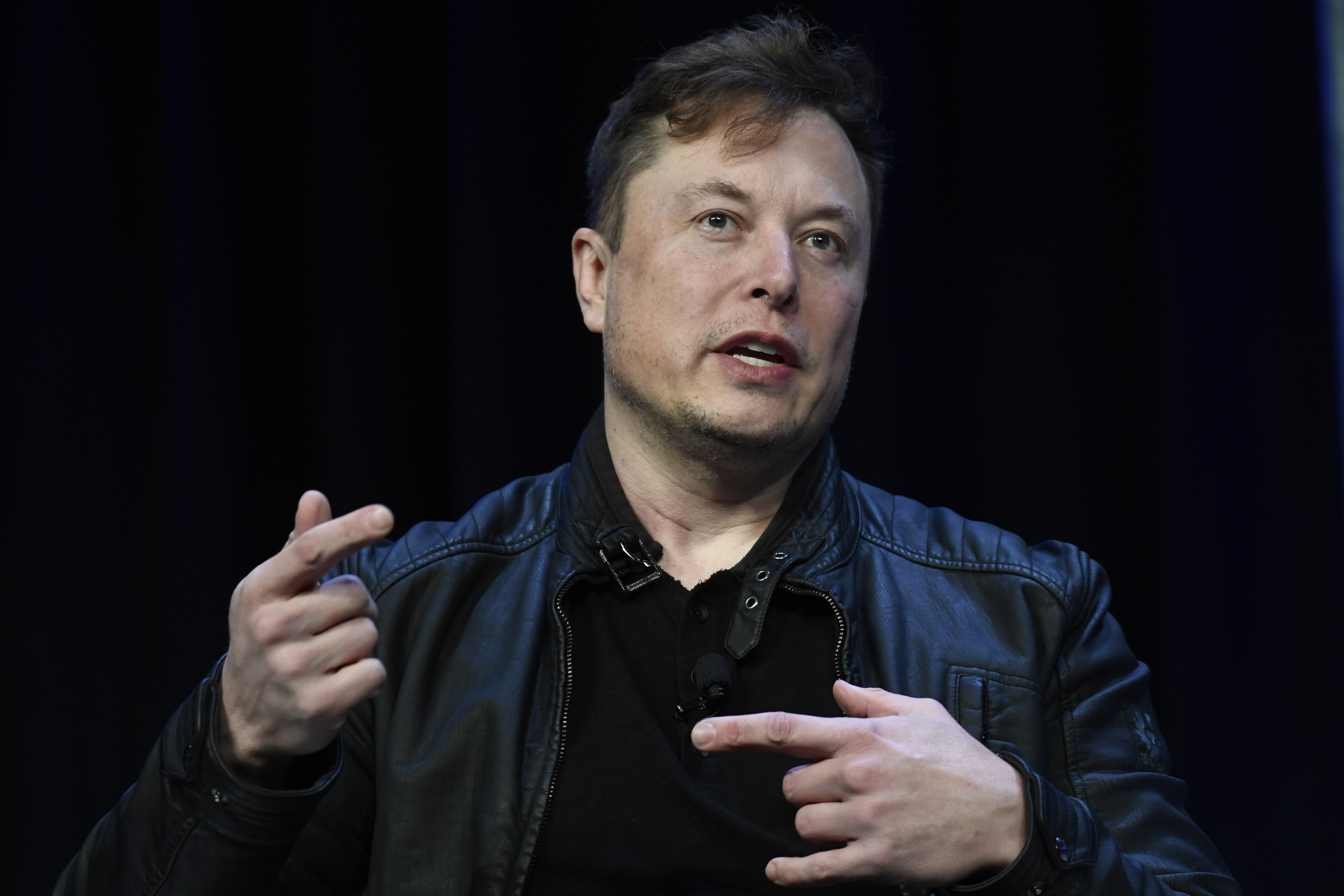