CHRISTCHURCH, New Zealand — It’s been a year since he was shot in the spine while praying in a mosque, but Rahimi Ahmad still feels constant pain.

“We heard a very loud sound: ‘bang bang’ … two times. We heard the people at the back scream ‘run, run’! Shooter!” Ahmad said. “I got shot. I thought this is my final day.”

In March 2019, a white supremacist allegedly killed 51 Muslim worshippers in a terrorist attack on two mosques in Christchurch, New Zealand. The massacre left deep scars and radically changed the firearms laws in the small South Pacific country. Within 28 days, the prime minister pushed sweeping reforms that banned the military-style semi-automatic weapons allegedly used by the accused gunman, who goes on trial in June.

More than 60,000 now-illegal weapons were handed into the government during a series of buyback programs that ended on Dec. 20. The government paid out U.S. $60 million as compensation.

But the success of the reform is still up for debate — and no one knows just how many people didn’t turn in their guns at all.

VICE News traveled to New Zealand and met with police, a gun retailer, and gangs to assess the ongoing impact of the mosque massacres and the law reform that followed. 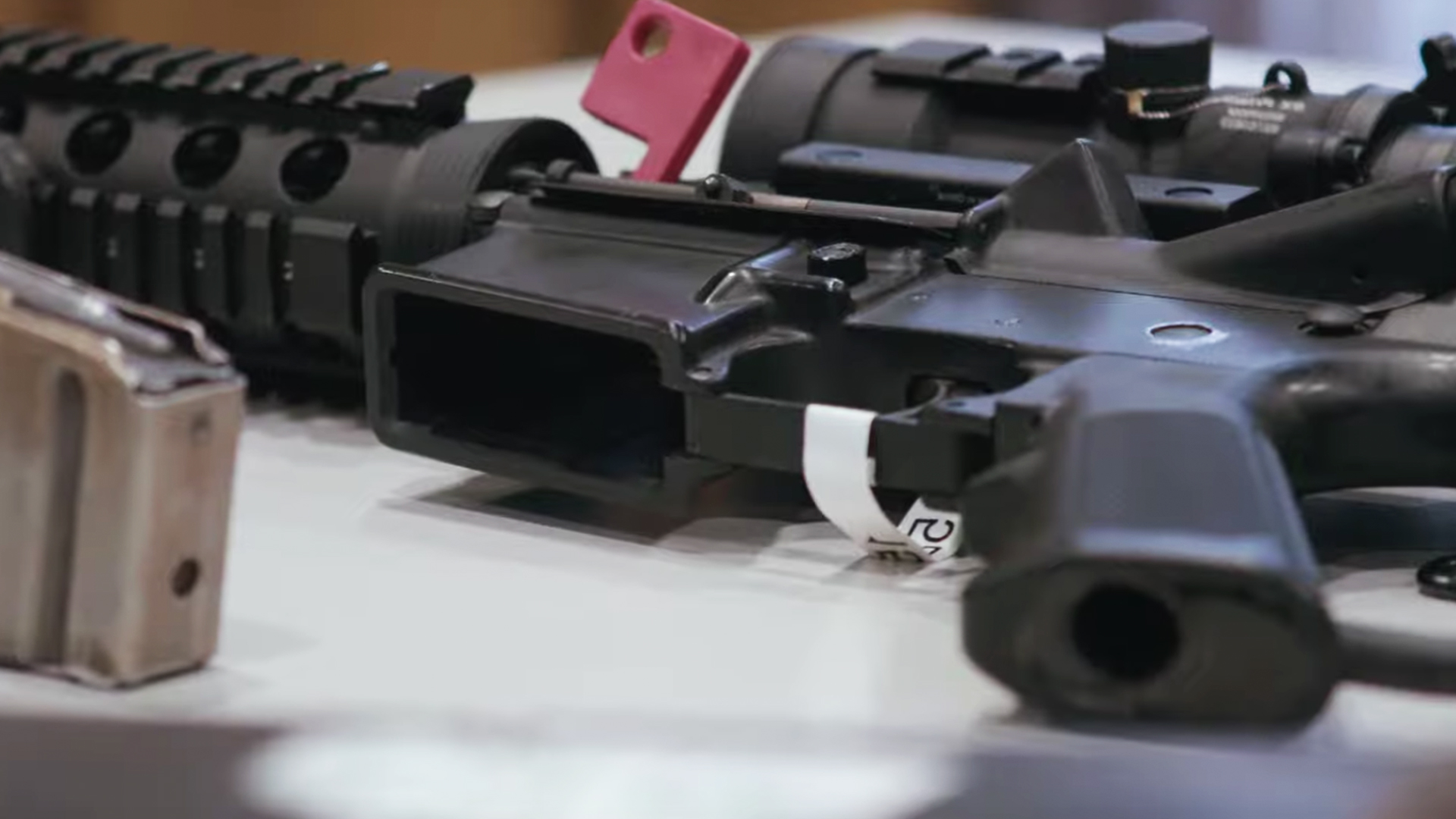