President Trump opened one of his many recent press conferences devoted to an outbreak that’s now killed more than 300 Americans without saying the word “coronavirus.” Instead, he substituted his chosen name: “the Chinese virus.”

Other Republicans have also raced to rebrand the virus that causes COVID-19. House Minority Leader Kevin McCarthy went with “Chinese coronavirus,” while Arizona Rep. Paul Gosar tried to make “Wuhan Virus” a thing. One White House official even allegedly referred to the global pandemic as the “Kung-Flu.”

The World Health Organization intentionally avoids any possible nicknames and advises people to the same because of the possible stigma. Even the Trump-appointed director of the Centers for Disease Control and Prevention, Robert Redfield, told the House in a hearing that using location-specific labels for the virus is “absolutely wrong and inappropriate.”

READ: Trump Just Argued With His Top Doctor on TV About an Untested Coronavirus Drug

There’s a long, inglorious history of naming diseases after disdained groups. In 1495, Russians called a syphilis outbreak the Polish Disease, the Polish called it the German Disease, and the French and Italians named it after each other.

The 1918 flu pandemic that infected over a quarter of the world’s population is still referred to as “the Spanish Flu,” even though there’s no consensus on where that outbreak originated. Spain just happened to have the most reliable reporting at the time, as other countries censored their press to boost morale during World War I. 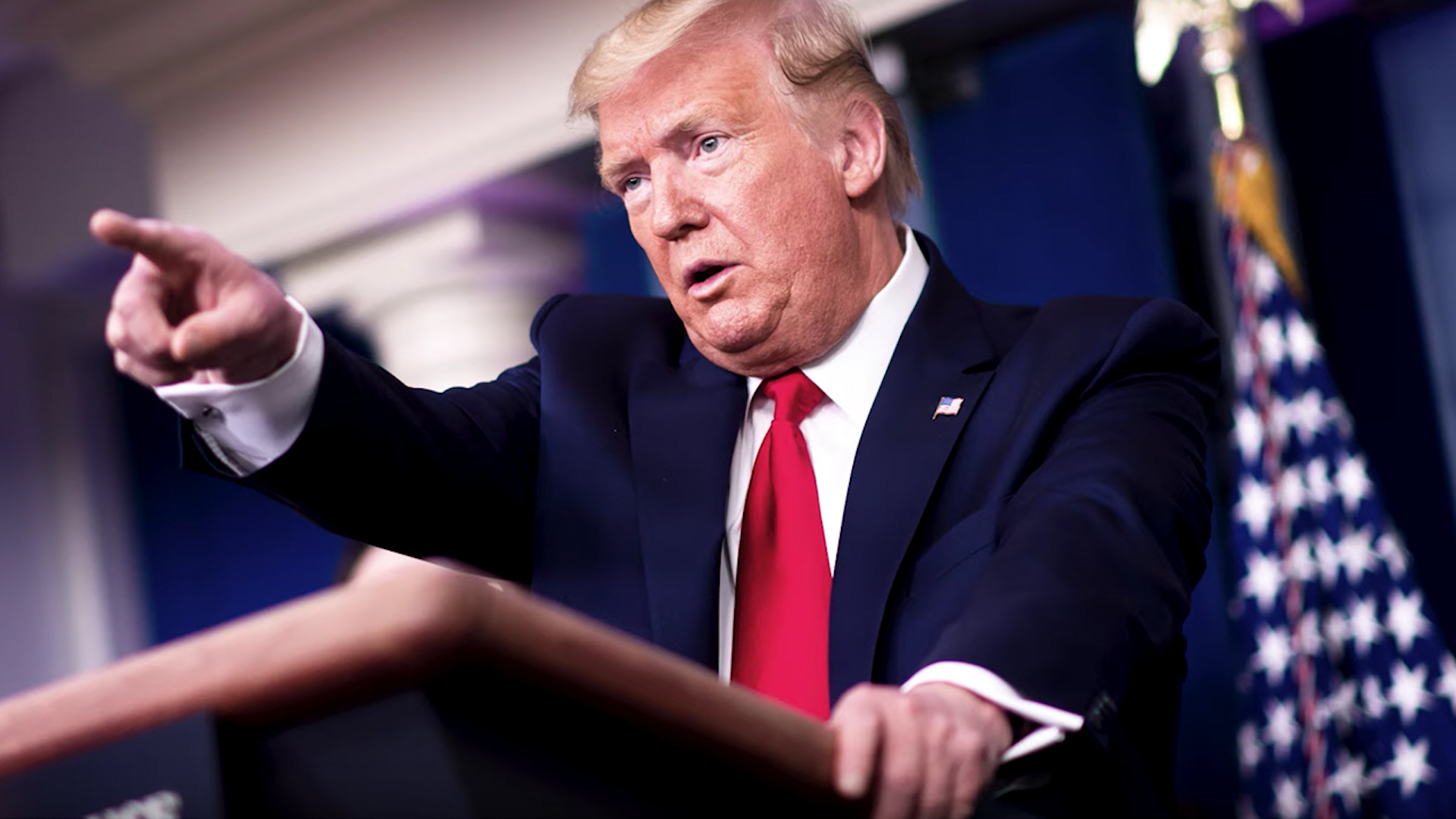 automate your posting Office settles IT ‘fraud’ case for £58m

Collapsed Flybe tells passengers not to travel to airports