An Arizona man died and his wife is hospitalized after they purposely ingested a fish tank-cleaning product they wrongly believed would prevent the novel coronavirus.

The man and woman, both in their 60s, thought the product they used to clean their koi pond was the same as the potential, pharmaceutical coronavirus treatment that’s been touted by President Donald Trump as a potential “game-changer.”

The cleaner’s active ingredient was chloroquine phosphate, according to the Phoenix hospital that is now treating the wife, who was briefly in critical condition after drinking liquid.

While the Trump administration has mentioned the pharmaceutical version of chloroquine, which is often found in anti-malaria medications, as a potential, unproven treatment for COVID-19, there’s been no mention of people making an at-home remedy of similar-sounding compounds. And even the pharmaceutical version needs to undergo careful research before treating any coronavirus patients in the U.S.

But the now-sickened woman, who has not been named, told NBC News that the koi pond-treatment product was already on her shelf when she heard chloroquine and hydroxychloroquine mentioned by the president. Terrified of getting sickened by the coronavirus, she apparently acted without consulting a doctor, confused the product with the legitimate drug approved for treatment of malaria and lupus, and mixed it with another liquid before drinking it.

“I saw it sitting on the back shelf and thought, ‘Hey, isn’t that the stuff they’re talking about on TV?'” she told NBC News.

“Given the uncertainty around COVID-19, we understand that people are trying to find new ways to prevent or treat this virus, but self-medicating is not the way to do so,” said Daniel Brooks, medical director of Phoenix’s Banner Health Poison and Drug Information Center. “The last thing that we want right now is to inundate our emergency departments with patients who believe they found a vague and risky solution that could potentially jeopardize their health.”

In its medication form, chloroquine has had limited, anecdotal success in treating coronavirus-sickened research subjects in South Korea, France, and China.

Even so, there’s not yet sufficient evidence that the chloroquine drugs would help stem a global pandemic.

But consumers, hearing of any potential cure — even if devoid of important context — are nonetheless trying to get their hands on chloroquine. Panic-buying has spurred widespread shortages of the drug in several African countries where malaria is more prevalent and the drugs are just as well-known, according to the Wall Street Journal. Nigerian health officials have reported that hospitals are now treating patients for chloroquine poisoning.

Cover: An employee checks the production of chloroquine phosphate, resumed after a 15-year break, in a pharmaceutical company in Nantong city in east China’s Jiangsu province Thursday, Feb. 27, 2020. Chloroquine phosphate, an old drug for the treatment of malaria, has shown some efficacy and acceptable safety against COVID-19 associated pneumonia in trials, according to Chinese media. (FeatureChina via AP Images) 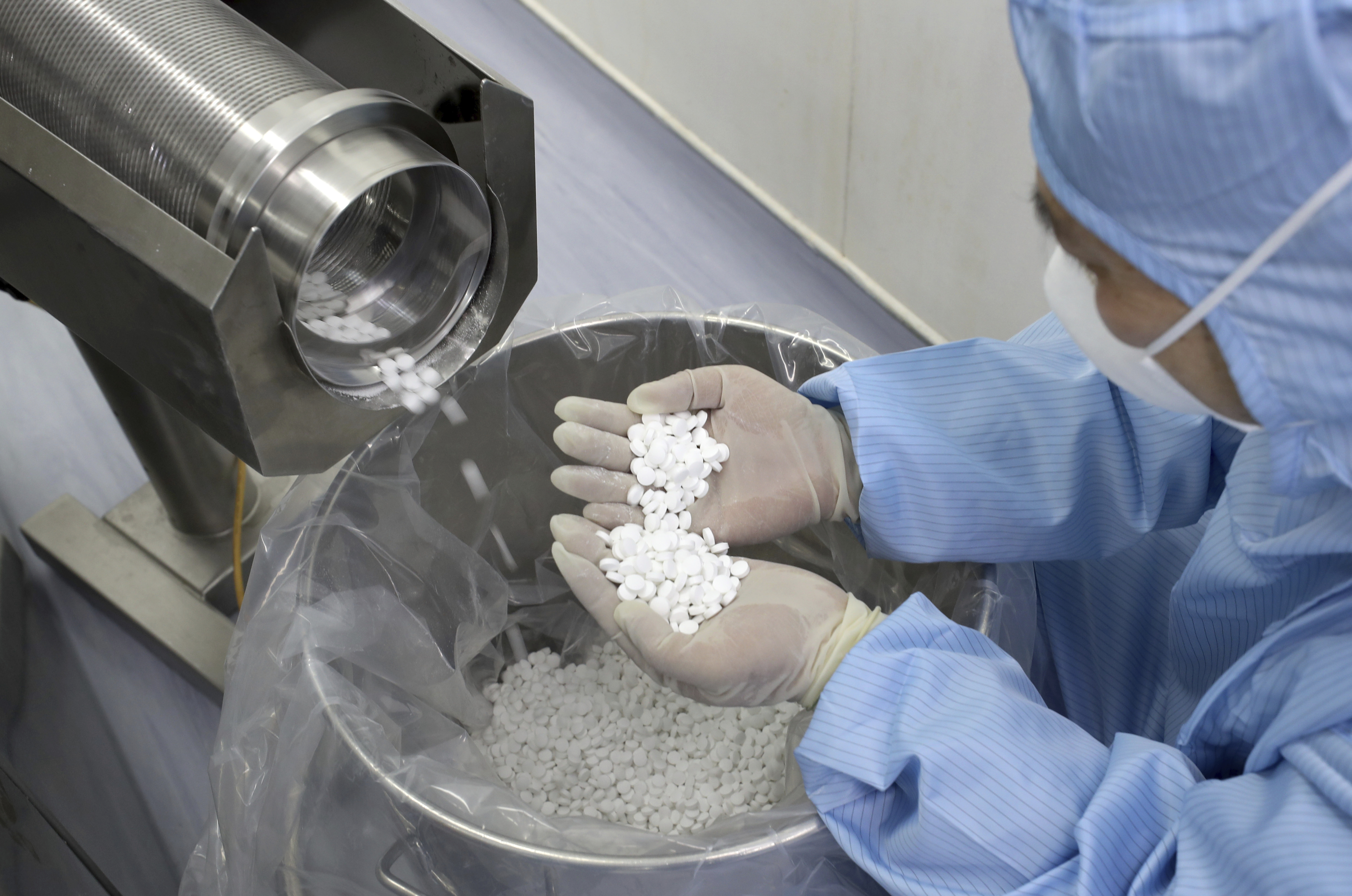 The Top 10 Instagram-Worthy Properties in the World

Cladding flat owners told not to talk to press