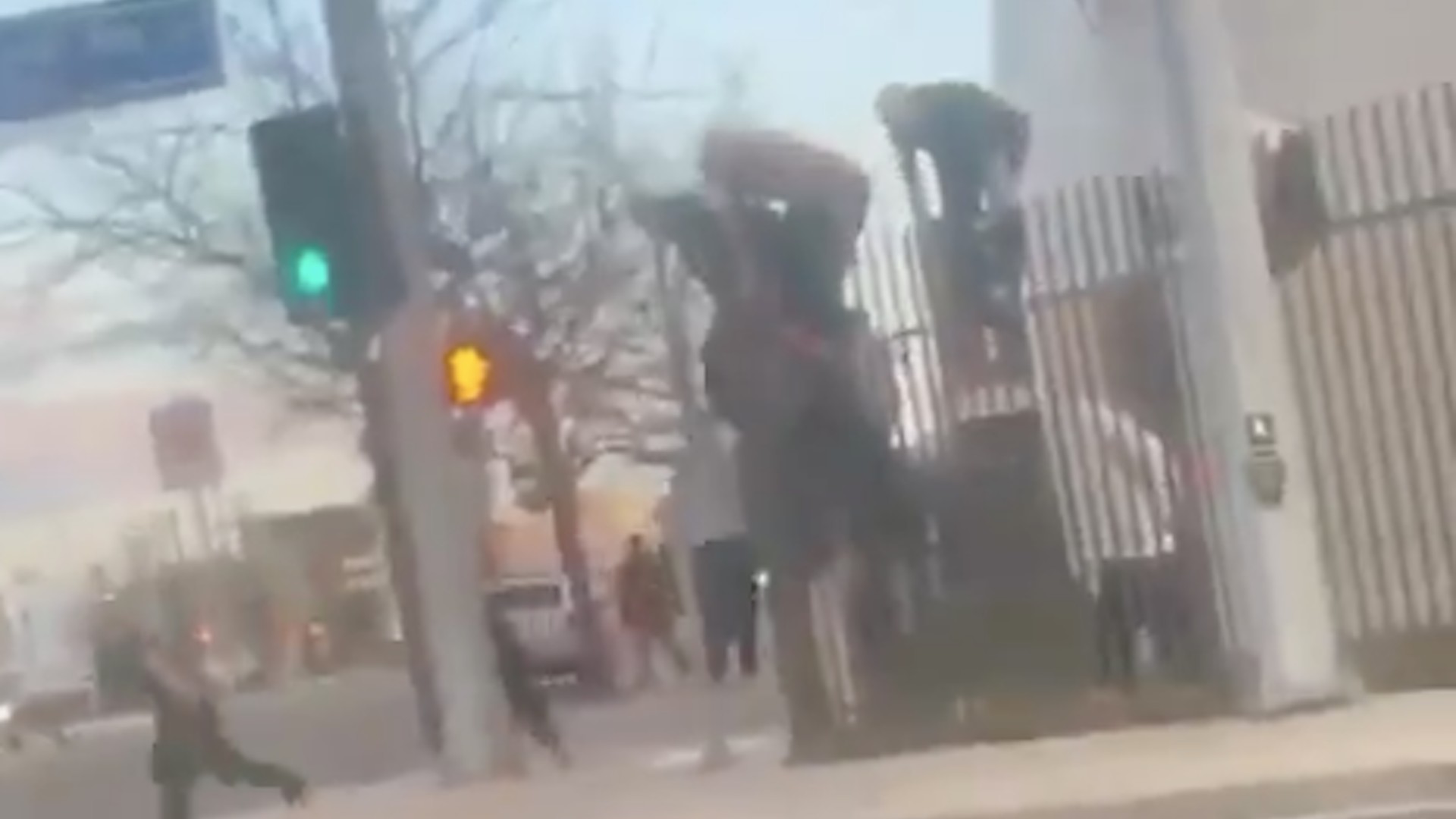 Alarmed over the governor’s shelter in place order, a dozen inmates from a Washington state jail reportedly broke down a door, hopped a fence, and escaped Monday night, over fears of the coronavirus.

Six inmates from the Yakima County jail have been taken back into custody so far, but the other six remain at large. The captured told Yakima County officials that “they were upset after the Governor [Jay Inslee]’s press conference regarding the statewide order to shelter in place and the virus outbreak has them all scared,” according to local TV station KAPP-KVEW.

Inslee issued a mandatory stay-at-home order for the whole state on Monday, to remain in effect for at least two weeks.

The break happened in an annex of the jail that holds low-level offenders, where inmates used a table to bust open an exterior fire door and then jumped the fence to the outside, according to KAPP-KVEW.

The Yakima County Department of Corrections did not immediately respond to an emailed request for comment.

Washington was the first state where the coronavirus pandemic exploded, as an outbreak at a nursing home outside of Seattle killed 35 people. Inslee approved the use of the state National Guard in February, and on Sunday, President Donald Trump said that the federal government would fund National Guard operations there, as well as in California and New York.

Read: Looming COVID-19 disaster in US prisons has advocates pleading for releases

As of 3 p.m. Monday, the state had seen over 2,200 confirmed cases and 110 deaths, with 25 positive cases in Yakima County, according to the state Department of Health.

Over the past few weeks, civil liberties advocates have called for the release of as many incarcerated people as possible in light of the exploding pandemic. Last week, the American Civil Liberties Union called on officials in the criminal justice system to take steps to minimize the number of people in detention, including by releasing particularly vulnerable people and ending arrests for minor offenses.

Local governments around the country, including in hard-hit New York City, have authorized the release or moving of some low-level offenders, vulnerable people, and those approaching the end of their sentences, the Marshall Project reported over the weekend. 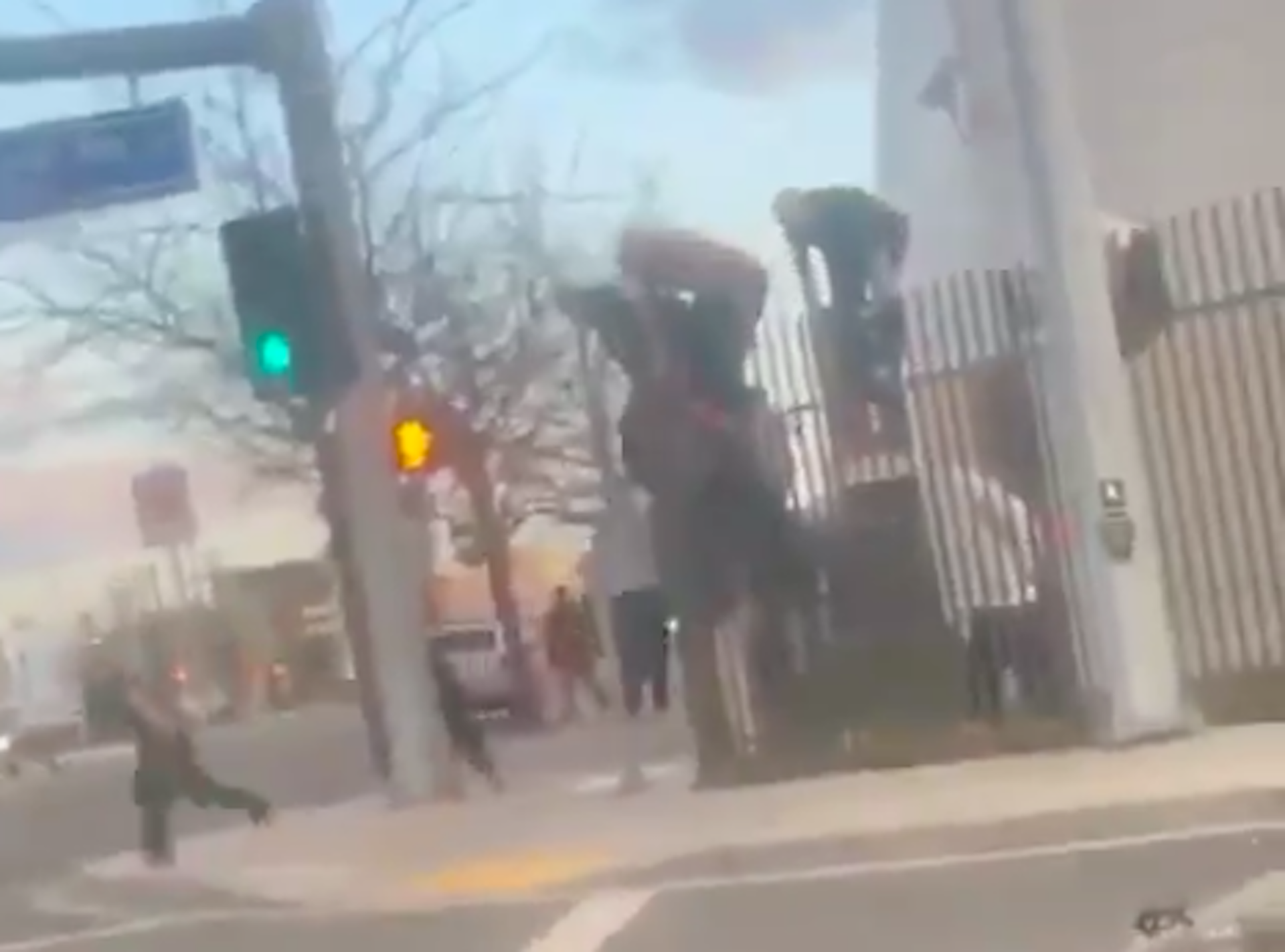 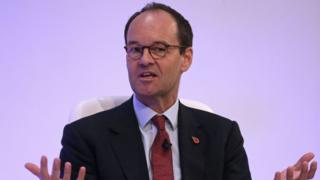 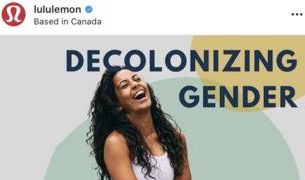 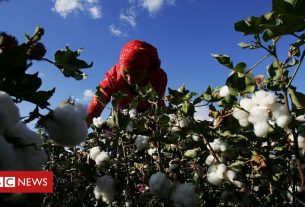