So Democrats added language to the bill that explicitly stops him.

The loans are a desperate measure to keep the American economy from imploding due to the widespread disruption caused by the novel coronavirus, which has shuttered businesses and schools and kept millions of American workers in their homes.

READ: Here’s the $2 Trillion Plan to Save the U.S. Economy From Collapse

At a press conference Sunday, Trump refused to promise not to bail out his own troubled hotel businesses once his administration takes control of the crisis fund.

Asked about that possibility, Trump complained that he doesn’t get enough credit for refusing to accept his $450,000 presidential paycheck, and then said, “Let’s just see what happens.”

Trump reported earning over $400 million in income in 2018, but his 11 hotels around the world could face serious problems from the disruption to the hospitality industry caused by the outbreak.

READ: Good Luck Sending Any Senators to Jail for Insider Trading on Coronavirus

Six of Trump’s top-seven revenue-generating hotels and resorts have shuttered due to restrictions caused by the spreading virus. Since then, Trump has complained that the economic shutdown caused by the disease is “worse than the problem itself.”

Democrats said they also added other features into the bill aimed at increasing transparency over how the crisis loans will be administered. Lawmakers said Treasury Secretary Steven Mnuchin will have to disclose who gets a loan in real time, instead of six months later as Republicans had originally proposed. The bill also creates an inspector general for pandemic recovery to oversee the fund and a panel appointed by Congress to conduct oversight.

Republicans, who rolled out the original stimulus plan last week, had accused Democrats of holding up desperately-needed stimulus while playing politics and trying to achieve liberal goals like fighting climate change. 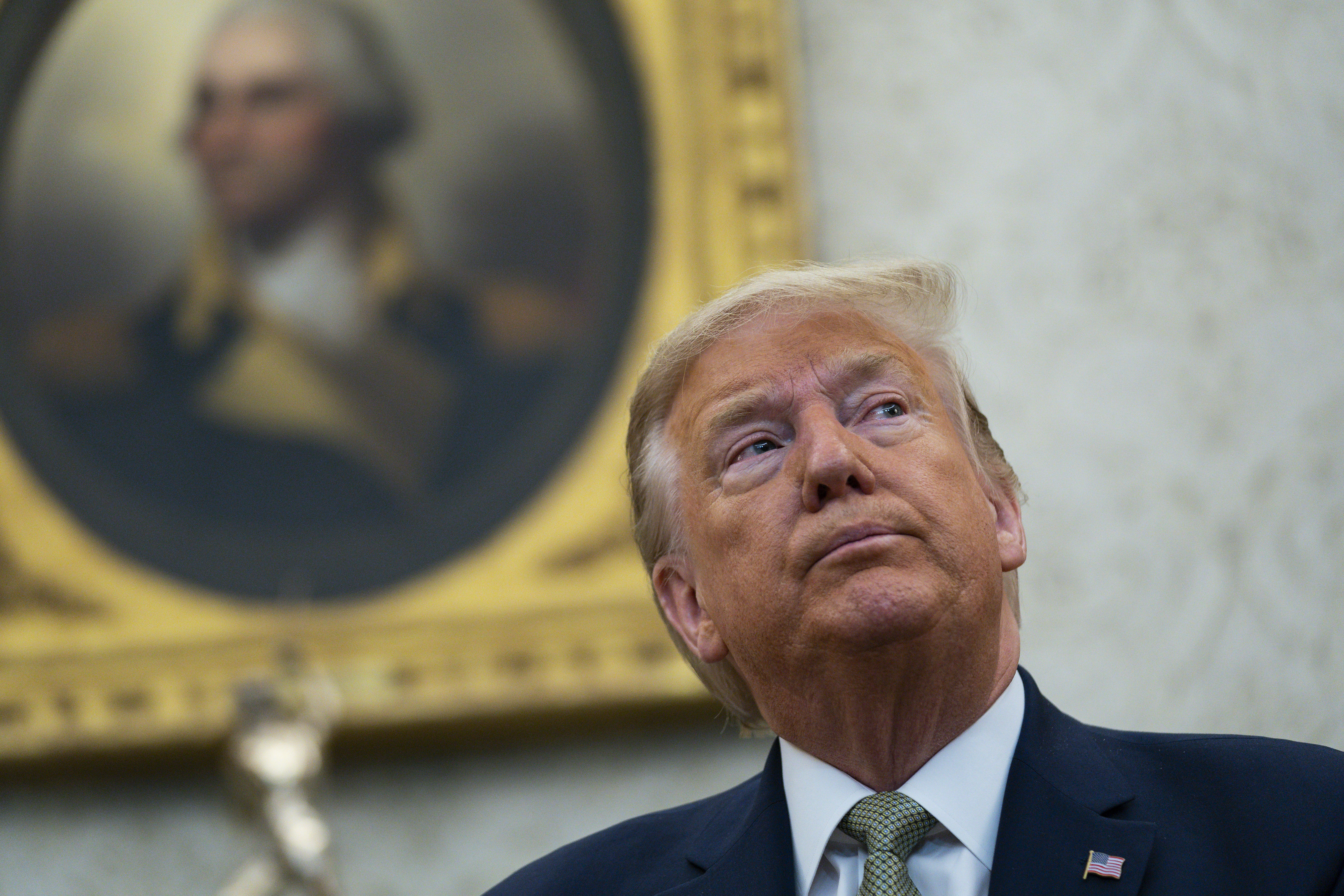 England flooding: Why insurance may not cover damage