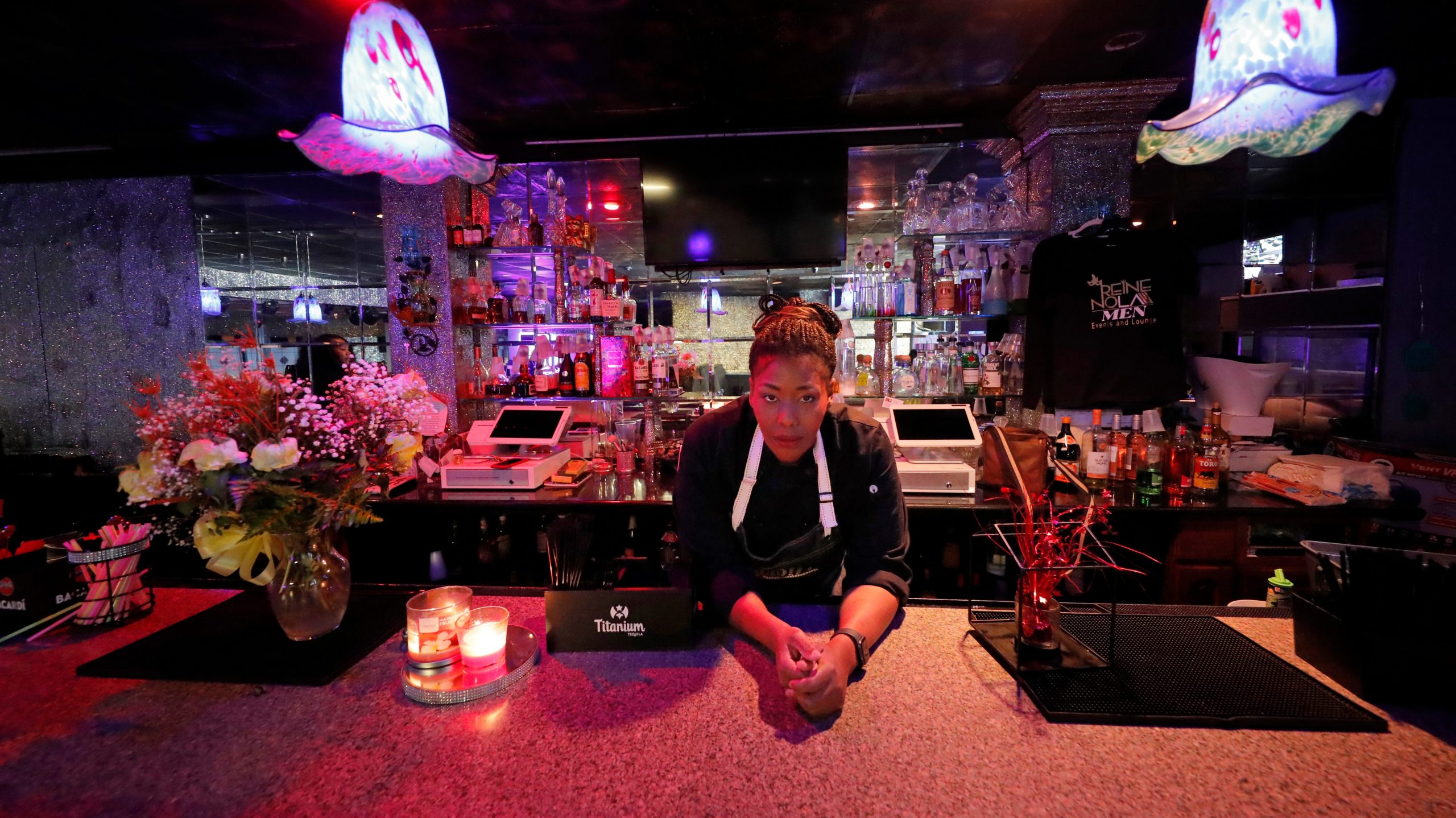 While food service and hospitality workers suffered the most as events and vacations were canceled and state and local governments began to tighten restrictions on public gatherings, the DOL notes that other industries hit especially hard include healthcare, entertainment, transportation and warehousing, and manufacturing.

In Pennsylvania, initial claims spiked from just over 15,000 for the week ending March 19 to nearly 388,000 initial claims this week alone, according to DOL numbers. Between March 16 and Tuesday afternoon, the state recorded over a half-million first-time jobless claims, the Philadelphia Inquirer reported on Wednesday.

“In the whole history of initial claims, there’s never been anything remotely close to that,” Ben Herzon, executive director of business data and analytics firm IHS Markit, told the New York Times.

Treasury Secretary Steven Mnuchin downplayed the devastating report in an interview with CNBC. “These numbers right now are not that relevant, and you know, whether they’re bigger or smaller in the short term,” Mnuchin said, suggesting that the Senate coronavirus relief bill would provide the resources needed for employers to rehire those workers.

The actual number of people who have lost work since the coronavirus shutdowns began is undoubtedly higher than DOL figures show. State labor departments around the country have reported delays and website issues due to the sheer number of people filing.

Problems in New York got so bad, for example, that the state Department of Labor extended its hours and implemented a name-based system where applicants can only file claims on the day that corresponds with their surname, Vice.com reported last week. “This massive surge created intermittent interruptions in service,” the state said in an advisory.

And unemployment insurance doesn’t currently cover some part-time workers or gig workers such as Lyft, Uber, and food delivery app drivers, whose lack of labor rights has been thoroughly exposed now that the virus has made work harder to come by. (The stimulus passed by the Senate last night, if enacted into law, would change this.)

Cover: In this Tuesday, March 24, 2020, photo, Keisha Henry poses for a portrait inside her lounge and catering business in New Orleans. Henry said she lost about $10,000 in revenue last week after three big functions she was slated to cater ended up canceling. Meanwhile, she still has expenses related to launching a bar and lounge six months ago. Henry said she regrettably had to lay off several employees. (AP Photo/Gerald Herbert) 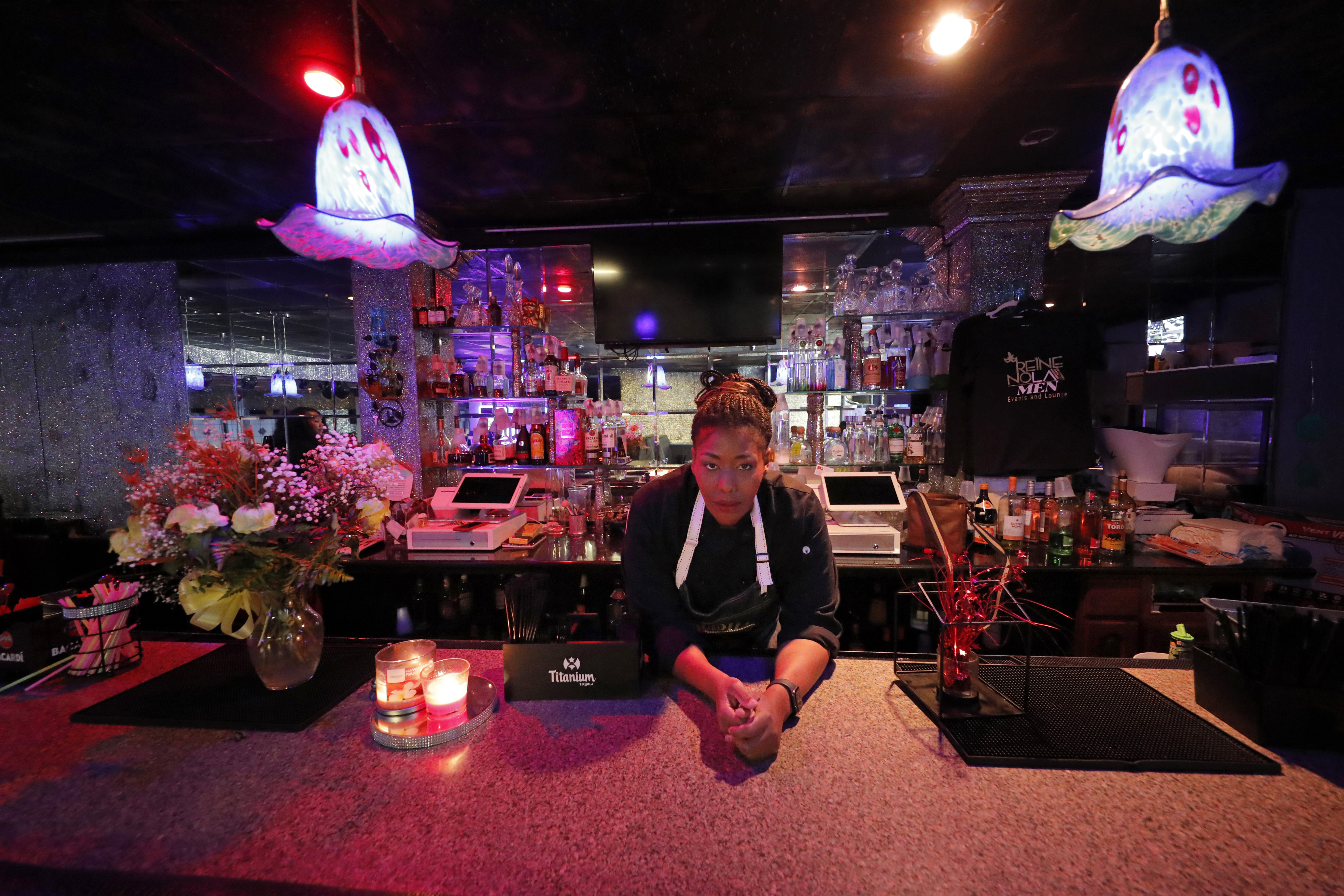 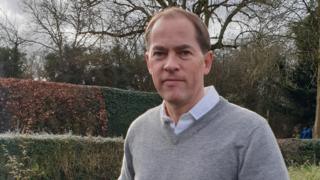 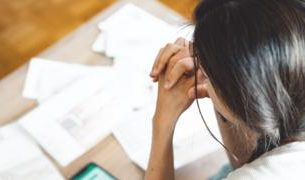 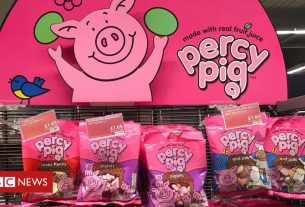