When high-performance French car manufacturer Bugatti unveils a truck concept, heads are on a swivel. A brand that has been synonymous with hypercars that go extremely fast – and fetch a fair penny – is being mentioned with the polar opposite, rectangular boring semi-trucks, the design and car world is eager to listen. 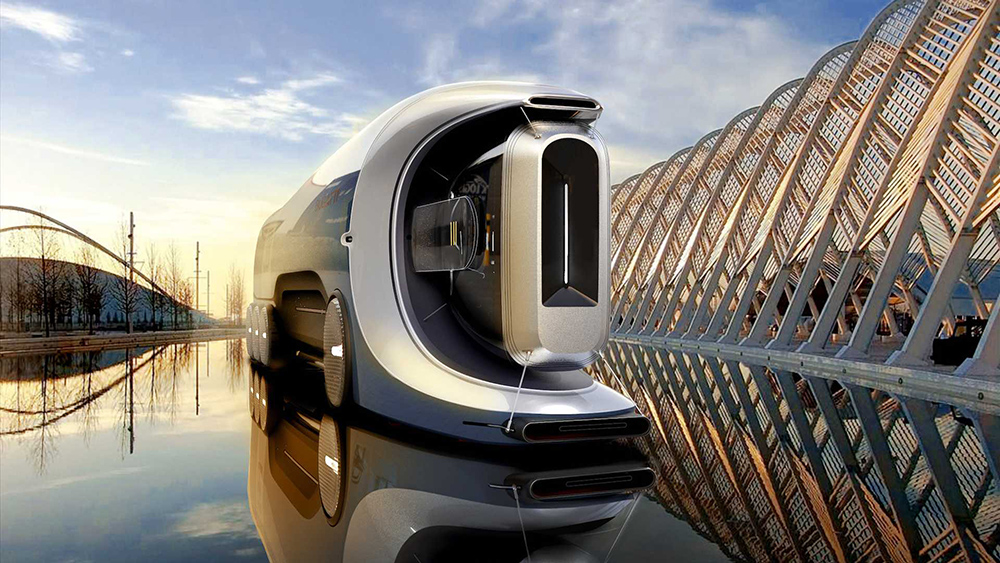 From Behance, a design-centric social media platform has brought to the world eye-catching renderings of everything supercars, luxury tech, and more, this absurdly creative design was brought to life. After renderings of this concept, Bugatti truck was made available by Prathyush Devadas, a senior interior designer at Chinese automaker Dongfeng; it did just that. This fictional semi is the fasted truck concept so far imagined with some beautiful Bugatti-inspired design elements.

From photos provided, it seems as the hyper truck is riding on eight massive studded rims with ultra-low-profile tires. Some key Bugatti design elements like the C-shaped stylistic elements from the Chiron are applied to the rig, where a circular glass pod holds the driver. Devadas also takes from Bugatti’s iconic horseshoe grille in the front of the pod. The stunning and curvy shape, a low-slung look with powerful and strong lines throughout, of the hyper truck make it seem more like a rocket rather than any conventional semi you’d see on the highways. 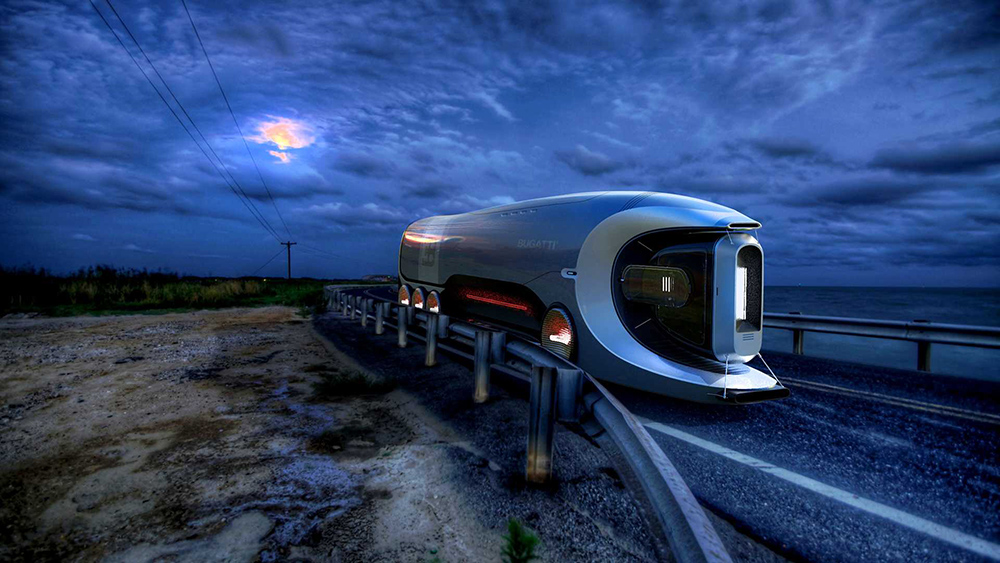 While there is no mention of the engine, power train, or any technical specs, one can only imagine if Chiron’s quad-turbo, W-16 engine, or another one of the company’s serious muscle power would be incorporated. Think of that, a 100- or 200-plus mph hyper truck speeding down the highways in style, of course. 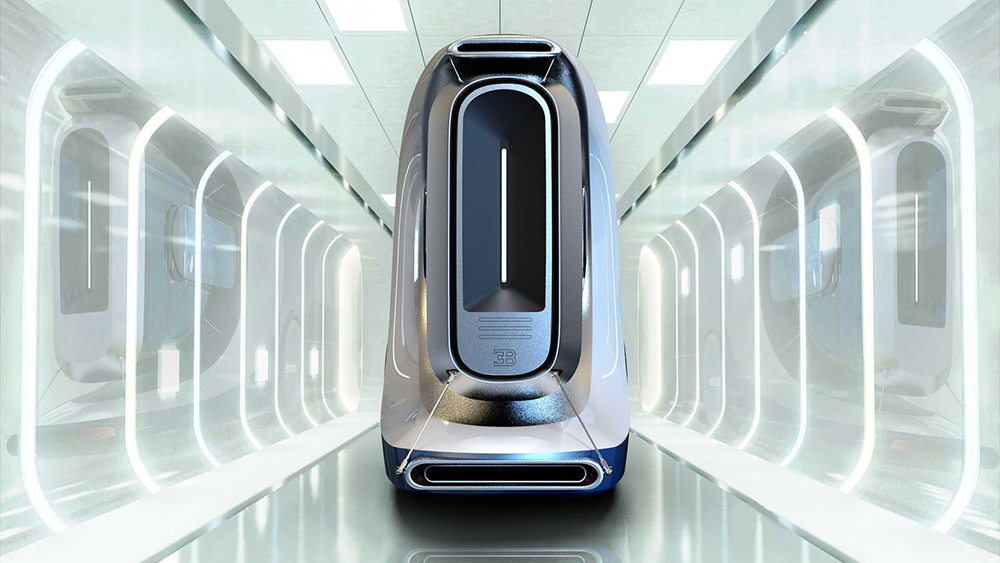 Bugatti, however, will most likely not ever seriously consider these renderings and concepts for production as they are focused on the new Pur Sport, a $3.5 million coupe along with building half of the 500 Chirons and news of an SOV model. 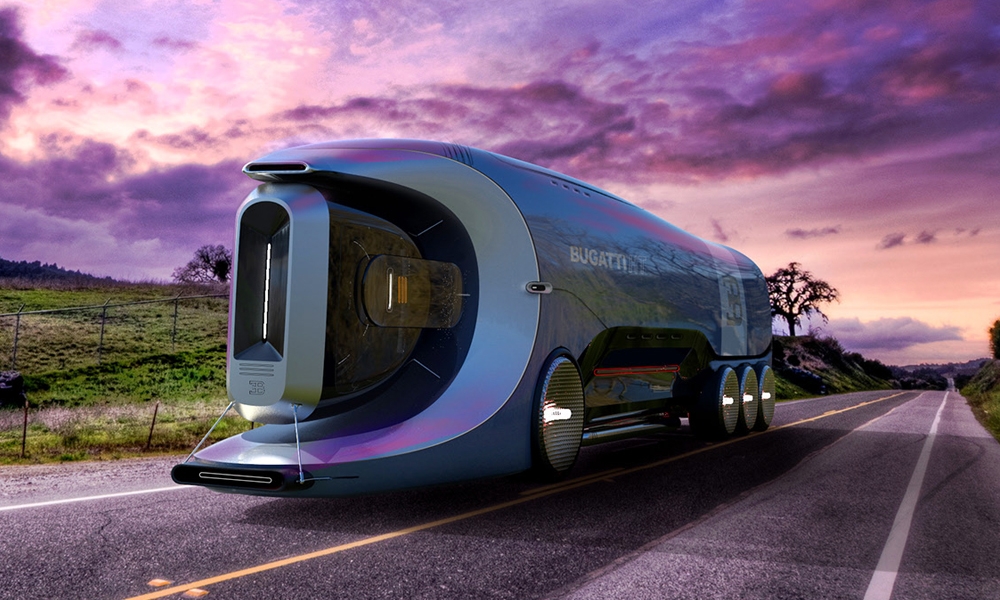 Why Grief Will Help Us Survive Coronavirus