The Pentagon is seeking to supply 100,000 military-style body bags for the people expected to die of COVID-19.

Officially called “human remains pouches,” the body bags are designed for carrying dead soldiers off battlefields. The bags will help some of the hardest-hit cities, where hospitals are running out of space in their morgues. In Brooklyn, bodies were loaded onto a refrigerated morgue truck, and the city bought 45 of the trucks to store corpses. About 400 people died in New York in the last 24 hours alone.

But the Pentagon currently doesn’t have enough body bags on hand either, according to Bloomberg. The Defense Department has about 50,000 on hand in a stockpile; it’s looking to buy another 50,000.

The Federal Emergency Management Agency is asking the Department of Defense for the bags “to address mortuary contingencies on behalf of state health agencies,” Lt. Col. Mike Andrews, a spokesperson for the DOD, said in a statement to VICE News.

The coronavirus outbreak continues to balloon in the U.S., with more than 20,000 cases reported each day. The death toll neared 5,000 on Friday, and 1,000 people died on Thursday alone. The White House warned that between 100,000 and 240,000 people were expected to die before the pandemic abates.

The virus has swept the globe so rapidly that there’s little reliable data on it. Even the CDC isn’t sure how deadly it is: The agency estimates the fatality rate from the disease at somewhere between .25% and 3%. So far in the U.S., nearly 2% of people who’ve tested positive for the virus have died.

“It’s equivalent to wartime,” a doctor at Elmhurst Hospital in New York City, which has been hit particularly hard, told VICE News. 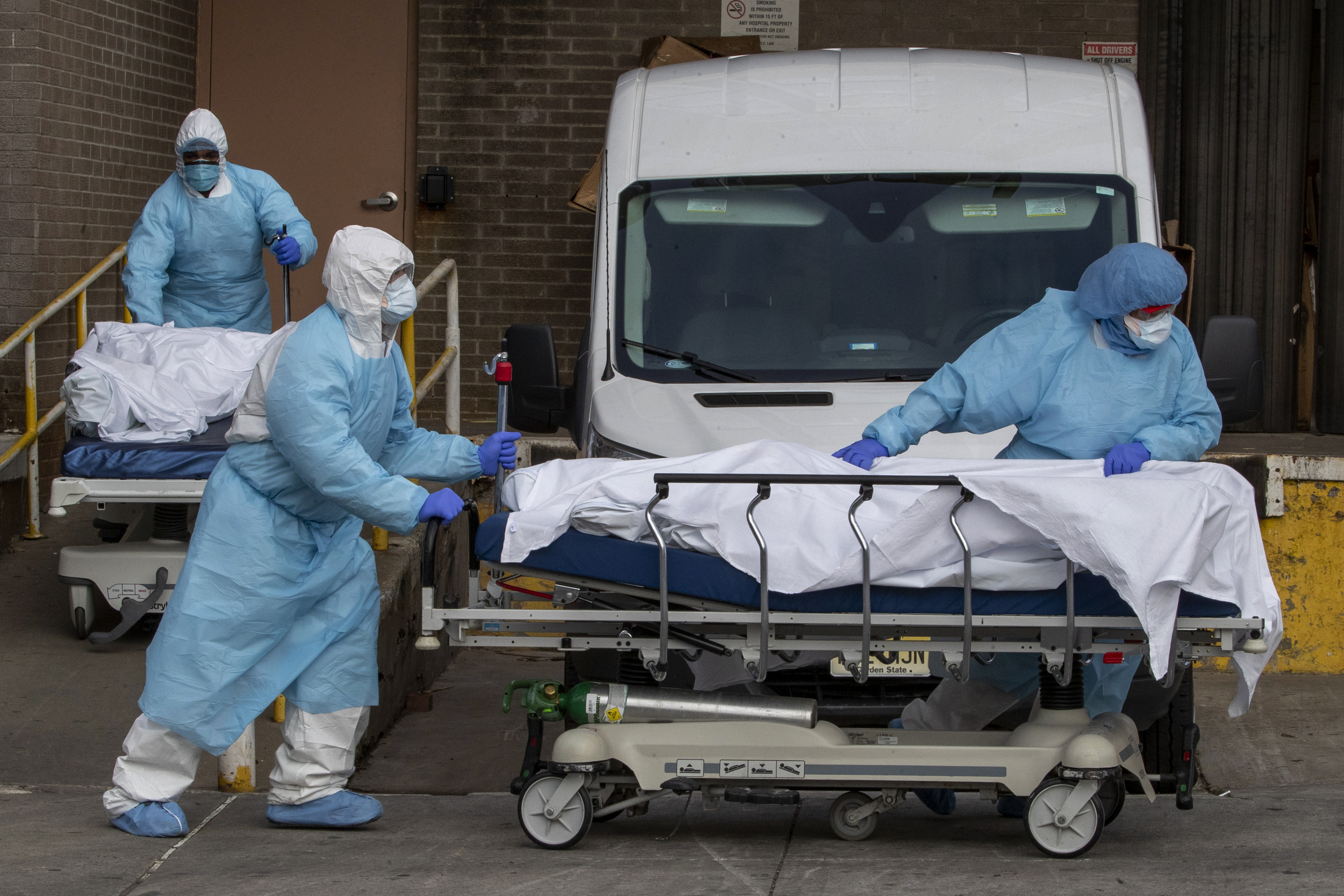 Trump Admitted He Deliberately Undersold COVID Risks: ‘I Always Wanted to Play It Down’

‘It’s inexcusable we don’t know who we can hire’

How You Can Legally Sell Inherited Property