First, an entire dorm of immigrant detainees at the South Louisiana ICE Processing Center was locked down after one of them showed symptoms of COVID-19. But the guards never explained what was happening, and they routinely walked into the dorms without wearing gloves or other protective gear. Eventually, several dorms in the complex were locked down.

“I think that if it hit here, a lot of people with underlying situations like me — we won’t make it,” said a detainee with chronic respiratory and heart problems.

At ICE facilities across the country, there’s a sense of panic or desperation as the coronavirus pandemic spreads. As of April 1, there were 11 confirmed cases among immigrant detainees and staff at ICE detention facilities.

Thousands of medical and legal professionals have asked ICE to release detainees en masse, beginning, at minimum, with those most vulnerable to complications from COVID-19.

In some cases, ICE has released small groups of detainees, mostly in response to orders from federal courts. But the vast majority of the more than 35,000 people in ICE detention remain locked up in facilities that are indistinguishable from prisons.

In some facilities, detainees are rising up against what they see as inadequate measures to protect them. At the Pine Prairie ICE Processing Center in Louisiana, a group of Cuban asylum-seekers staged a protest, demanding to be either released or deported — “because they didn’t come here to die,” a fellow Cuban detainee said. They were pepper-sprayed by detention center staff and, according to the detainee, some were placed in solitary confinement. (Neither ICE nor GEO Group, the private prison company that runs both Louisiana facilities, responded to VICE News’ requests for comment.)

“There isn’t any type of medical care in this prison,” another detainee said. “If that sickness lands here, this will be a graveyard.”

VICE News talked to detainees at several facilities. and here’s more of what we found. 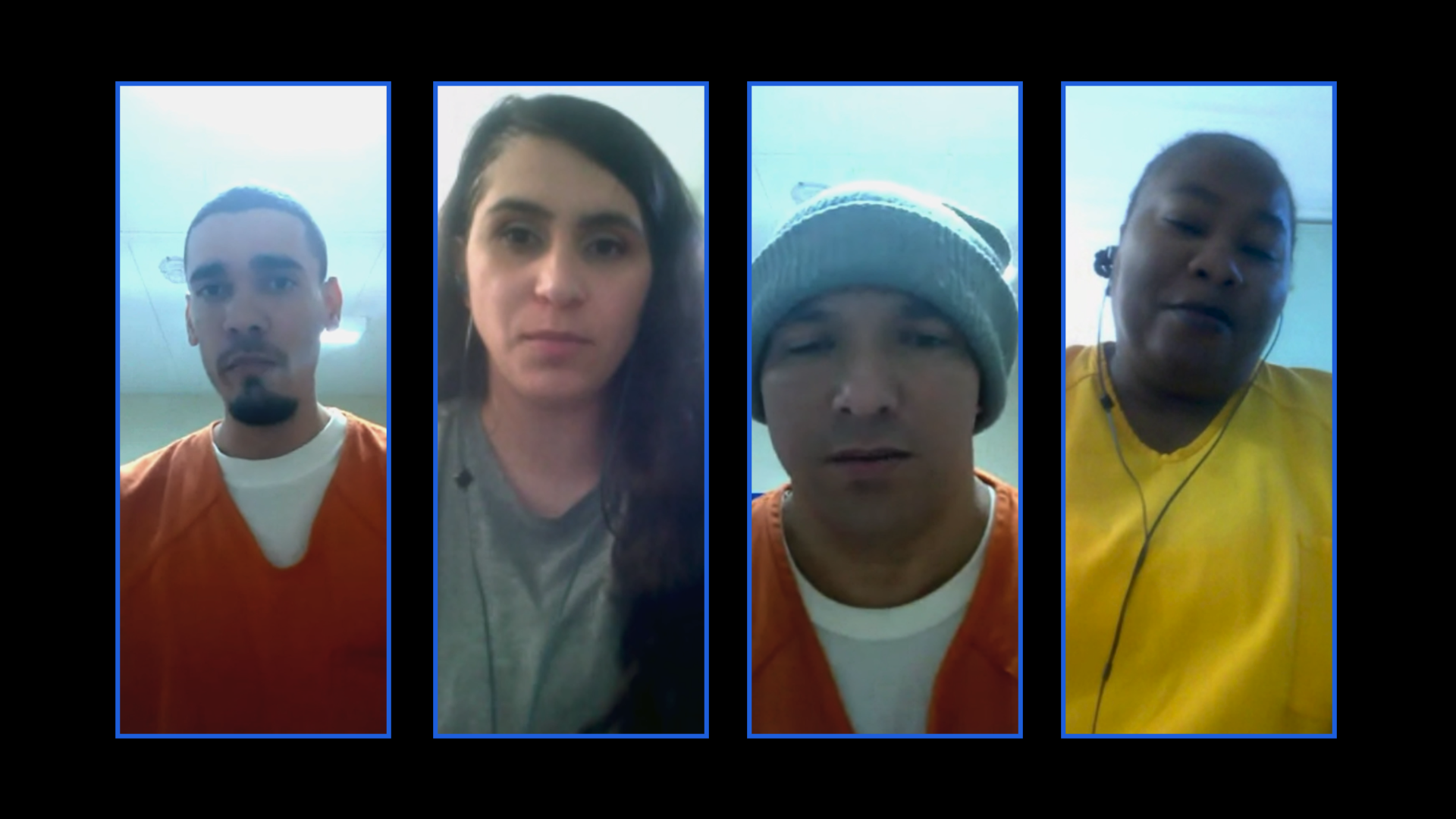