If you happen to have any breast milk to spare in the midst of the coronavirus pandemic, there’s a researcher at New York City’s Icahn School of Medicine at Mount Sinai who’s urgently seeking it.

Rebecca Powell, a human milk immunologist, put out the call on social media a few days ago for breast milk. She wants hundreds of samples — particularly from people living in New York City, the epicenter of the U.S. outbreak — to examine whether the antibodies lingering in human milk can protect babies from coronavirus and perhaps even adults, much further down the line.

“There’s a lot of lactating people out there that are getting infected and would be ready and willing to donate milk — I can tell you because I have hundreds of emails of people who want to participate, and many of them have said they had highly suspected infection or a positive test,” Powell told VICE News.

“They’re out there, and I don’t think it should be overlooked,” she added.

The antibodies in human milk, in tandem with immune cells, are capable of passing on powerful, virus-killing functions to newborn babies who might otherwise go unprotected from illnesses like measles and chickenpox in their first few months of life. That’s just one reason why so many health professionals urge women to breastfeed if they can — even now, albeit with certain precautions — and why researchers like Powell want to study its protective capabilities.

Plus, there’s been a pile-on of research to examine the blood antibodies of recovering coronavirus patients — both for testing and potential therapeutic treatments via convalescent plasma — while the same attention hasn’t been devoted to milk antibodies.

Despite all its benefits, human milk isn’t traditionally well-researched. While evidence suggests it’s unlikely, it’s not yet clear that coronavirus can’t be transmitted through breast milk, according to the U.S. Centers for Disease Control and Prevention — let alone whether the milk itself can protect a baby from the illness. (Powell is also a lactation specialist and said moms shouldn’t be worried about transmitting the illness through breast milk.)

To address some of these open questions, Powell is willing to pay $5 per ounce of milk from each healthy, lactating woman in New York City. She’ll also take samples, via mail, from women outside of New York City, as long as they have a confirmed or suspected case of COVID-19, or if they’re at high risk for exposure.

Participating women can get in touch with her and freeze their samples every few weeks or so. Powell, who asks that women pump the breast milk samples, said she’ll start picking up some of the samples next week. She hopes to collect the milk samples for a year or longer, although the women can opt out at any time.

To start, Powell will check the milk for antibodies to see whether people were infected or exposed to COVID-19. Then, she’ll examine how many and what classes of antibodies are in the samples of milk; how durable they are; and whether they can combat COVID-19, or incite other cells to kill the illness.

Yet for the antibodies in blood, testing protocols are being developed around the world to determine whether people are protected and ready to go back to work. Scientists are examining the blood antibodies as a potential therapeutic treatment, too.

Researchers at three hospitals in China drew antibodies from the blood of people who had recovered from COVID-19 and infused a dose to 10 severely ill patients. Preliminary findings, published in the Proceedings of the National Academies of Sciences this week, showed the patients on the “convalescent plasma” saw their symptoms abate, although the study is limited.

And milk antibodies, according to Powell, could have a potential edge as a treatment compared to blood. About 90% of milk antibodies are called secretory IgA, and they’re particularly durable and resistant to degradation. Of course, she said, people wouldn’t be receiving the milk directly as treatment — the antibodies in the milk would be purified and then transfused.

“You can take it one step further because you can ask the question, ‘Well, if we find that there’s really potent antibodies in the milk, can those be used therapeutically in a way that Mt. Sinai and other hospitals are now using convalescent plasma — to treat those who are really ill?” Powell said.

It’s crucial that professionals interested in convalescent plasma not ignore the equally powerful antibodies in human milk, according to Lars Bode director of University of California San Diego’s MOMI CORE, or the Larsson-Rosenquist Foundation Mother-Milk-Infant Center of Research Excellence. He described breast milk to VICE News as “magic” more than once.

“There are a bunch of other things in there that are those magic components that do more than help the infant grow,” he said. “They really protect the infant and the mother as well from multiple different diseases, from certain pathogens, from bacteria, and from viruses as well, and that’s really where the story starts, why we’re so interested in this topic when we come to coronavirus.”

Like Powell, he’s also researching whether breast milk can protect infants from COVID-19 and probing whether women can transmit the virus to their babies through breast milk. (He has plenty of milk, thanks to the university’s biorepository, which he says women have recently flooded with samples.) While babies and young children aren’t being infected with COVID-19 at the same rate as adults, they can still be carriers for the virus, potentially putting caregivers at risk.

“Understanding how there is antiviral components that potentially protect infants, I think that’s a good thing that will help us for the next pandemic,” Bode said. “But just imagine, we could look to human milk to see if an infected mom makes antiviral components — antibodies, oligosaccharides, whatever it is — and then use that knowledge to make those components synthetically, which is absolutely possible, and use that to treat adults.” 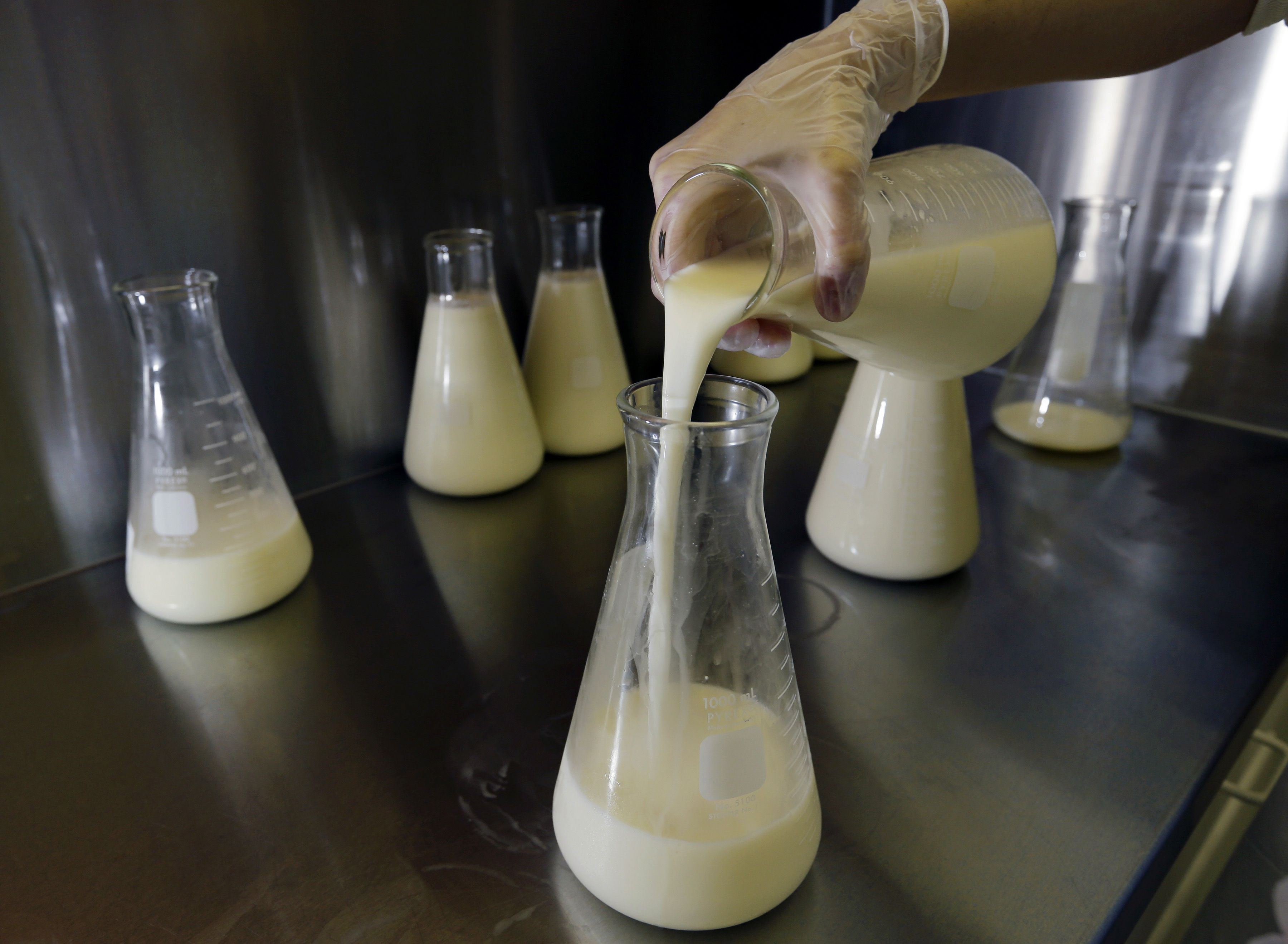 How You Can Legally Sell Inherited Property

What if the US removes Hong Kong’s special status?