With a long history of the most spectacular hotels and lodges built and furnished in South Africa, it’s no surprise that The Royal Portfolio decided to publish a book showcasing their incredible properties. 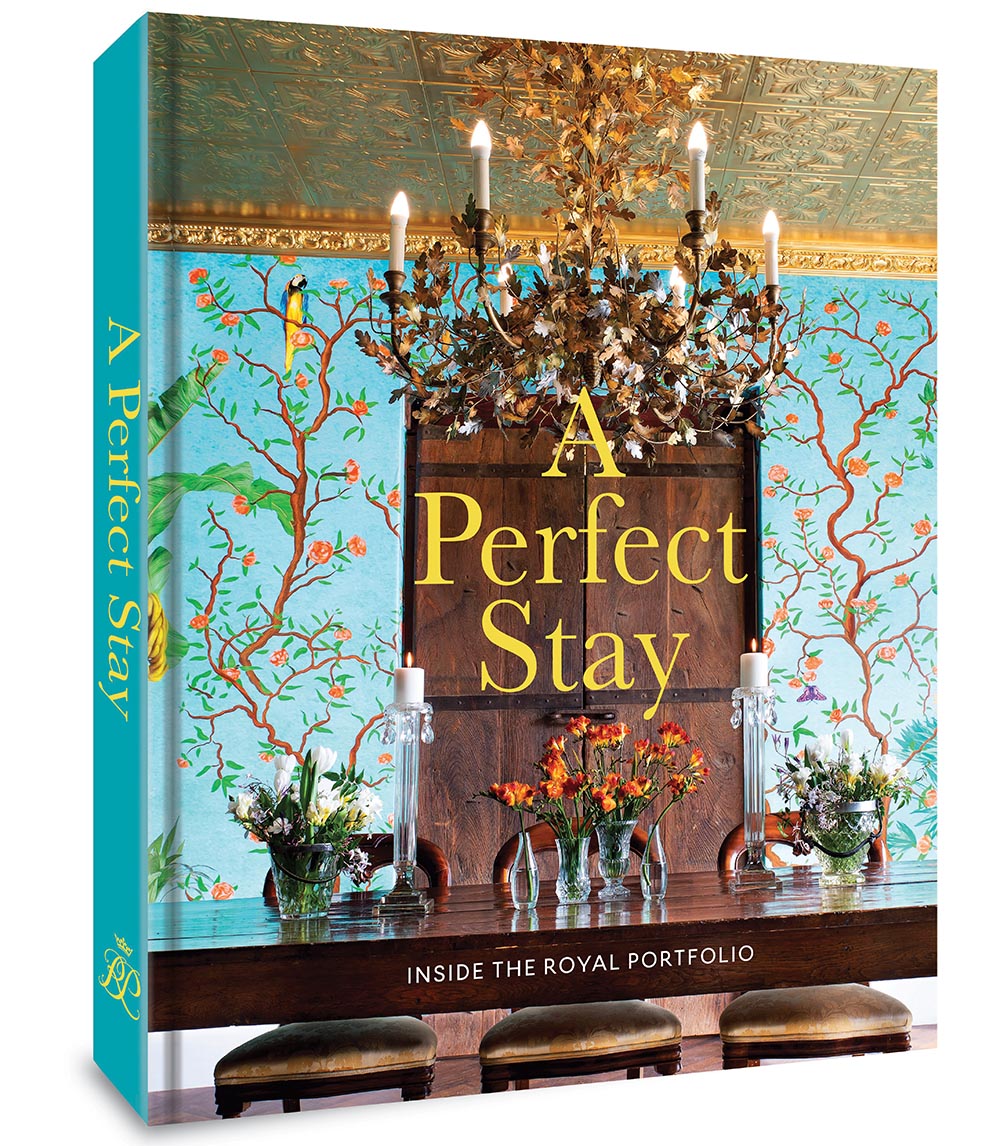 A Perfect Stay highlights all four properties, even allowing a sneak-peek into Liz and Phil Biden’s homes – Cypress Lodge in Cape Town and Nyala Lodge in the Thornybush Reserve. “I promised Phil we won’t add it into the inventory. For now.” Liz humorously quips. The epitome of absolute style and panache, readers will enjoy this coffee-table book collector’s item while poring over the 272 pages.

How it all began – Phil Biden

On her 50th birthday, my wife decided to retire to spend more time with our family. She had just sold her interest in the fashion business. Liz enjoyed her retirement for one day before deciding that she should oversee the renting out of a few rooms at our family holiday home in the Greater Kruger National Park so that we could cover the running costs. This would give her something to do.

Turns out that Liz, in addition to her eye for decorating, had quite the knack for hospitality and those ‘few rooms’ soon became Royal Malewane, our first property which opened in December 1999. 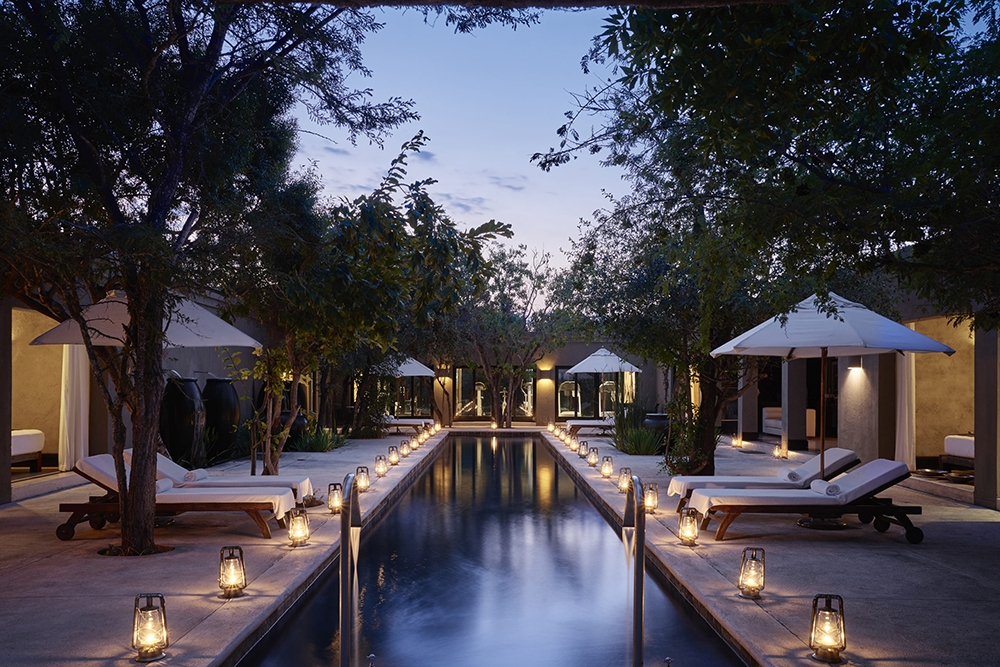 Royal Malewane is located in the west of the Greater Kruger National Park in the province of Limpopo in the north of South Africa. There are no fences between Royal Malewane and the Kruger and guests can enjoy traversing the entire Thornybush Game Reserve – some 14,000 hectares of about 33,000 acres of land.

Liz and Phil originally purchased the farm south of Thornybush, signing an agreement to join the two pieces of land and the fences that separated them.

Roads had to be established. Liz and Phil – alongside Juan Pinto, the first employee of The Royal Portfolio – walked the land many times. Juan walked with a machete, respectfully marking the paths of the roads to be laid. 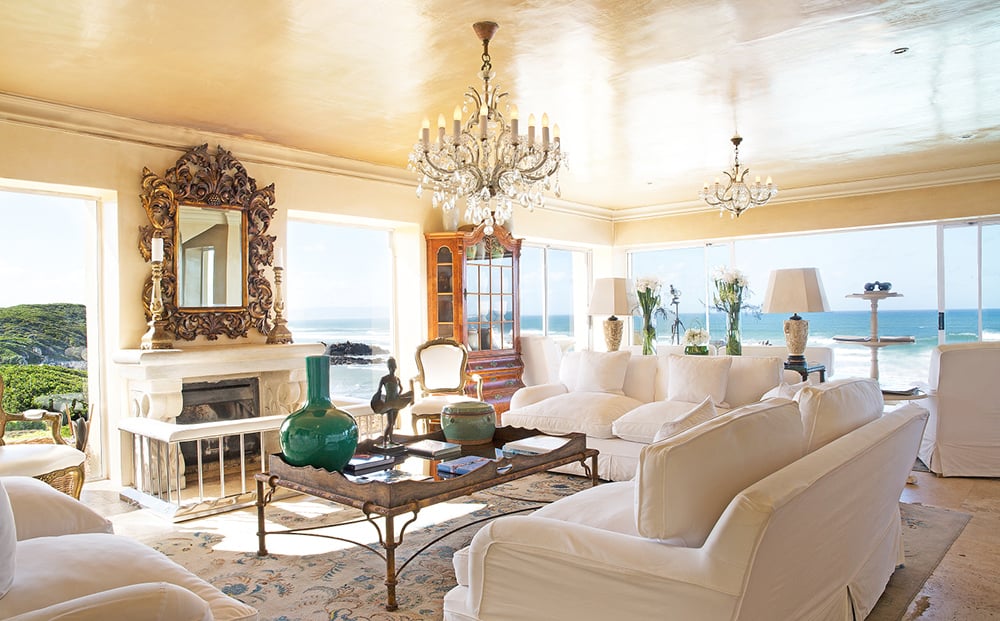 Many years ago there was a small hotel on the land – the Birkenhead. As a child, Liz’s parents used to take the family there for Sunday lunch. The original hotel tragically burnt down and for twelve years the plot stood vacant. Surfers would sit on the derelict site watching the waves and the magnificent sunsets. The land was eventually divided into six plots for sale as private houses. 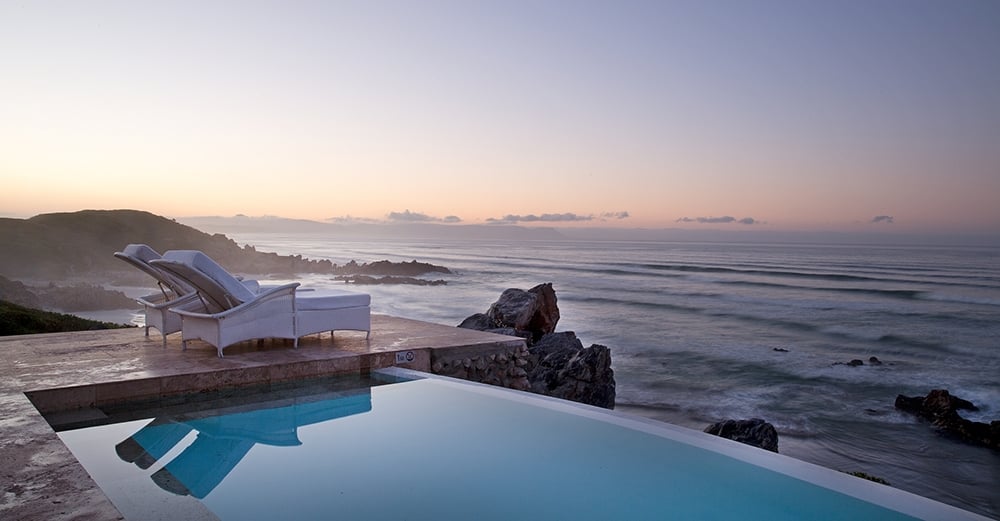 Liz and Phil bought one of the front plots over the phone as soon as they heard they were on the market. They built their beach house in the prime position and enjoyed 12 glorious summers there with the family before making the conversion into a hotel, following the success of Royal Malewane. Fortunately, the two plots behind the house came up for sale, which allowed the Bidens to connect the three into the building that can be seen today. 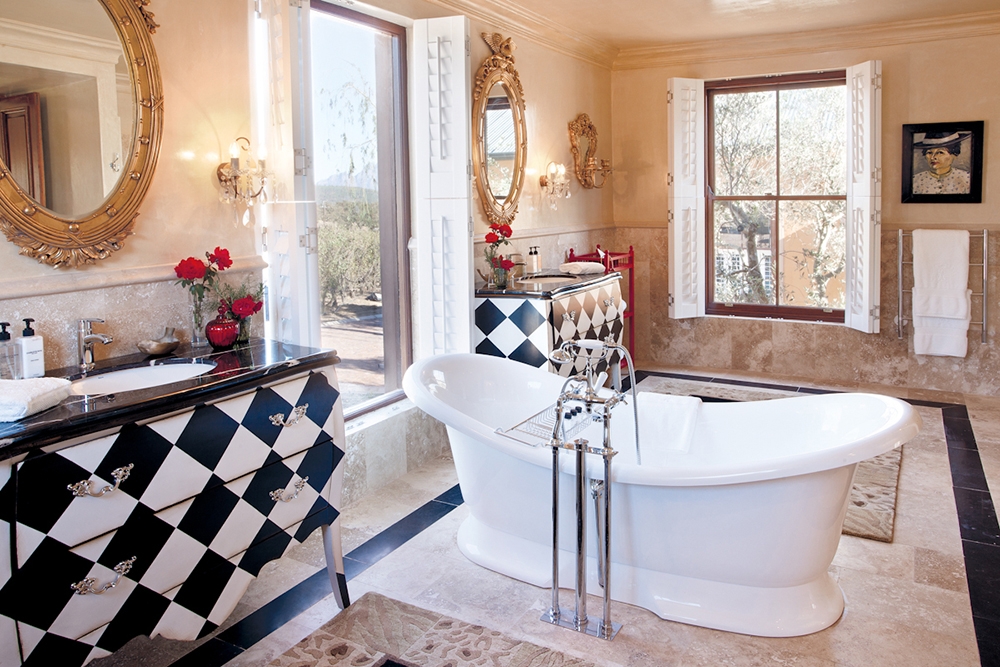 At the foot of the majestic Mont Rochelle Nature Reserve and lined by the vineyard of Cabernet Sauvignon and Shiraz grapes, olive groves, and plum orchards, La Residence is a short distance from the center of Franschhoek – South Africa’s culinary capital. 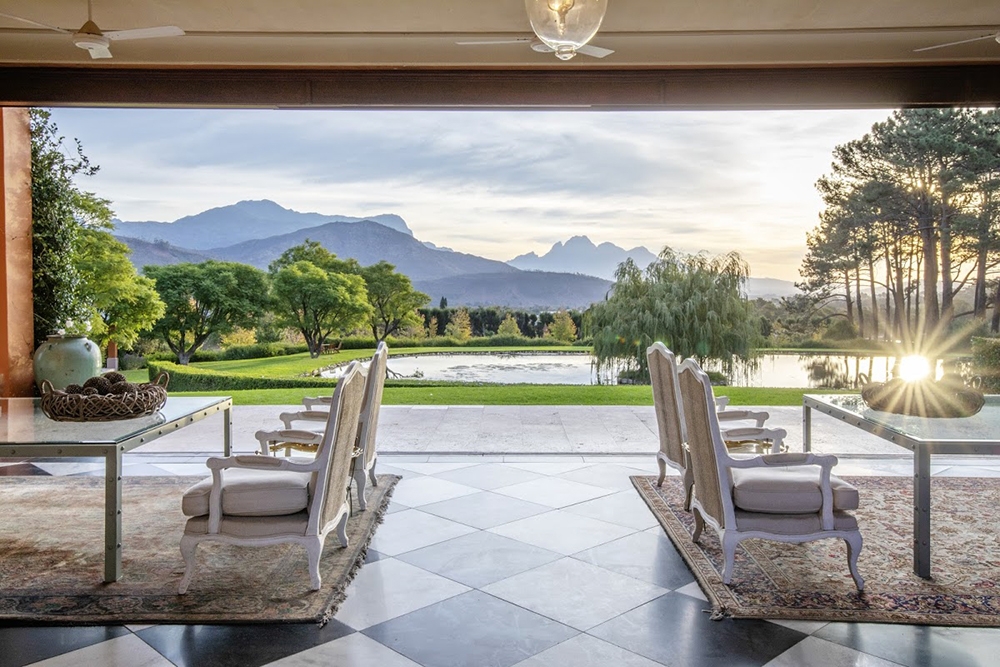 There have been two iterations at La Residence. The first La Residence had just five rooms. It was on a neighboring wine farm that the Bidens had bought with the original intention of turning it into a ‘residential wine estate’, dividing it into 30 plots where their friends and family could retire. Each owner would receive a thirtieth of the annual wine production. But the hospitality bug had taken hold. Five rooms were just too few and the neighboring plum farm was on the market …

Liz says ‘Phil had dreams of retiring in the Franschhoek valley but I explained that we were never going to try that again. And so our third hospitality venture began.’ 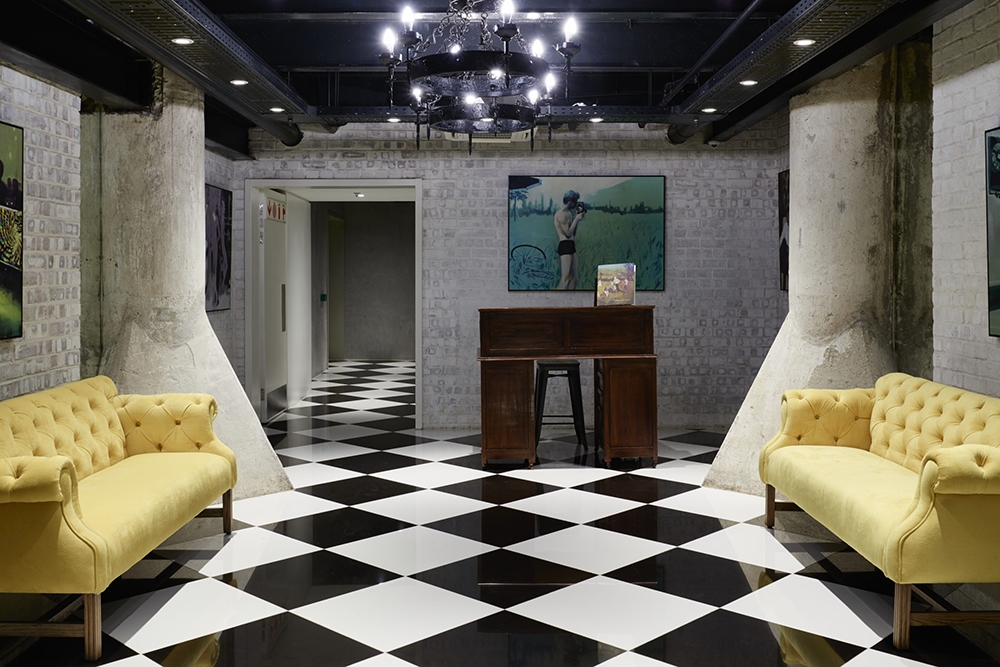 Nearly a century old, the silo building was repurposed by Heatherwick Studio, founded by British industrial designer Thomas Heatherwick, with breathtaking ingenuity. The silhouette is untouched but for the old elevator building, now occupied by the hotel whose protruding multifaceted windows are one of the defining architectural characteristics of the building.

A Perfect Stay is available to purchase in South Africa now, and it will be available in the US later in the year.

People Keep Getting Killed in El Salvador After They’re Deported From the U.S.