Dozens of grocery workers nationwide have died from coronavirus, and more than 3,000 members of the United Food and Commercial Workers International Union are currently out of work due to illness or exposure to COVID-19, the union said in a press call on Monday.

UFCW president Marc Perrone said that 30 members of the UFCW, which represents more than 900,000 grocery workers as part of its membership of 1.3 million, had died due to complications from coronavirus. But according to a Washington Post analysis published Sunday, at least 41 grocery workers nationwide have died due to complications from the coronavirus and more than 1,500 UFCW members have tested positive for coronavirus.

“I work in one of the hardest hit areas, and while I maintain my composure at work, the fear we feel is absolutely real,” said Gregg Finch, a UFCW member and Stop and Shop worker in New York, the global epicenter of the coronavirus outbreak.. “We don’t have a choice, we have to work. We also know that we are needed. The shop is essential for New Yorkers going through the struggle.”

A recent survey conducted by the UFCW found that 96% of 5,000 members who responded are concerned about being exposed to coronavirus, Perrone said on the call Monday. In recent weeks, workers at companies such as Amazon, Shipt, and Instacart have staged walkouts in order to demand management to implement stronger safety measures and paid leave for sick employees.

Because of the overwhelming concern from members, the UFCW is rolling out a “Shop Smart” ad campaign in an attempt to persuade social distancing compliance from customers. The union will soon roll out print and video ads on a “nationwide basis,” Perrone said, “to get customers to think about [safe shopping] in a more positive way.”

Jane St. Louis, a Safeway worker in Maryland, said that three of her coworkers are out due to illness, although they haven’t been tested, and that workers are expected to stay home for two weeks if they have a fever. “Everyone’s going by that even though they aren’t getting paid,” she said.

Grocery workers from around the country expressed their fears of contracting the virus, which they said have been compounded by poor social distancing and unhygienic behavior from customers, such as tossing used gloves in shopping carts or on the floor.

“We do need to shop differently and smarter than ever before,” Finch said.

“It is clear that unless something changes quickly, more and more of these workers, both union and non-union, will become exposed and die,” Perrone said. Perrone also noted that the UFCW sent a letter to the Centers for Disease Control and Prevention last week urging the federal government to provide personal protective equipment to food workers “before food supply is threatened and workers die needlessly.”

He added that no formal plans have been made for walkouts at grocery stores yet, as the union has seen “good faith efforts” from employers. But he didn’t rule out more aggressive action in the future if conditions get worse.

“The more people get frustrated, if this virus doesn’t die down, we could see some of that at some point,” Perrone said. “But not because anybody wants it to happen and certainly not because these workers want it to happen. They’re just as concerned about consumers as themselves.” 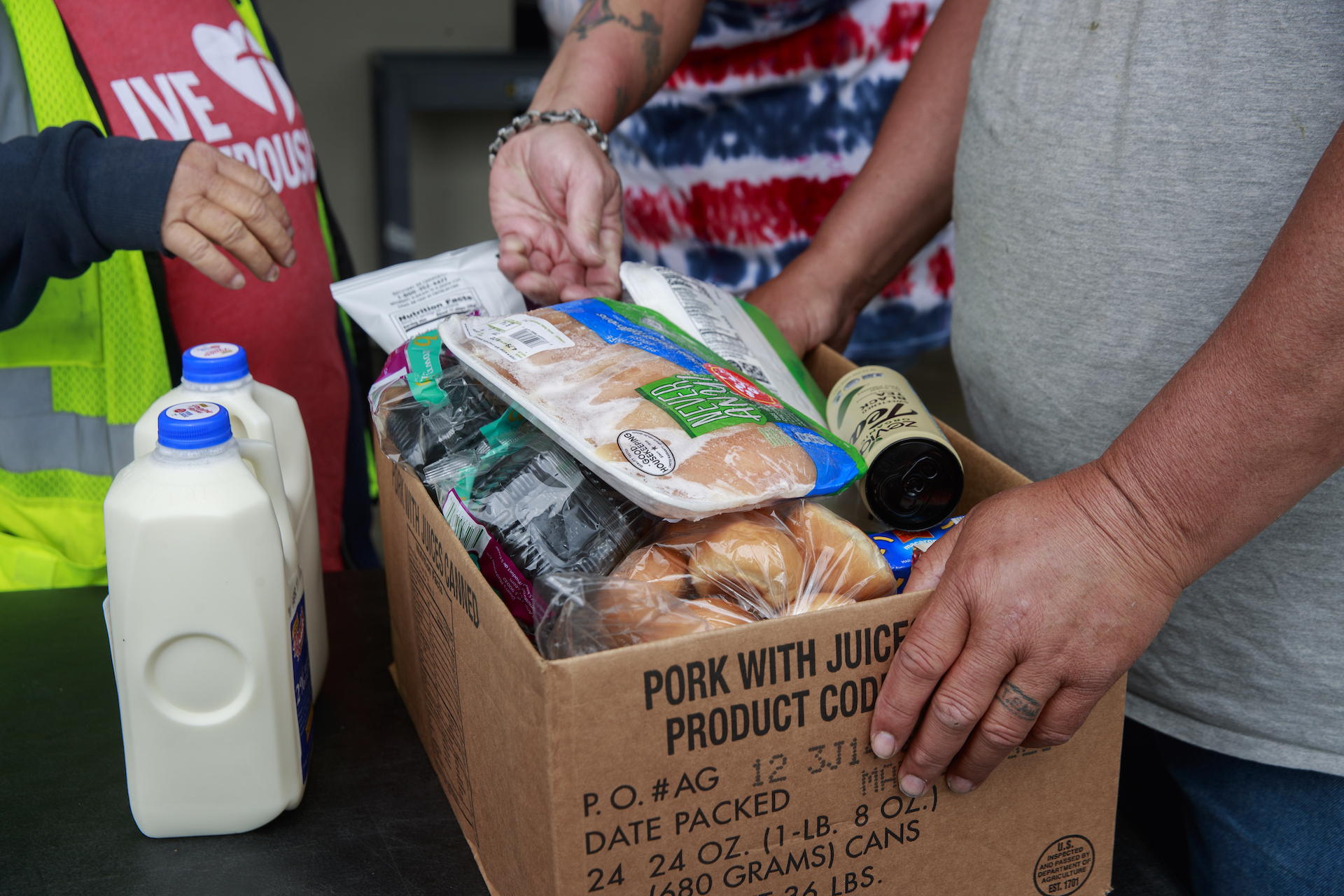