Etienne Salomé, the Berlin-based car designer and artist, has contributed to Bugatti Design for more than 10 years and currently holds the role of Director of Interior Design and Assistant Chief Designer at Bugatti Automobile. The supremely talented designer who has pushed the boundaries of four-wheeled luxury transportation is taking his talents to the nautical world with a stunning superyacht, The Atlantic. The automotive enthusiast has designed to both exterior and interior concepts of limited-edition Bugatti’s such as the Bugatti Veyron FBG and Bugatti Veyron Super Sport among others, while his artwork has also featured door panels of the Bugatti Vitesse Constantini as well as hand-sketched paintings on the leather in the Bugatti Vitesse Black-Bess. Salomé brings this attention to detail inside and out boasting a stunning vessel projecting a look at the future of watercraft. 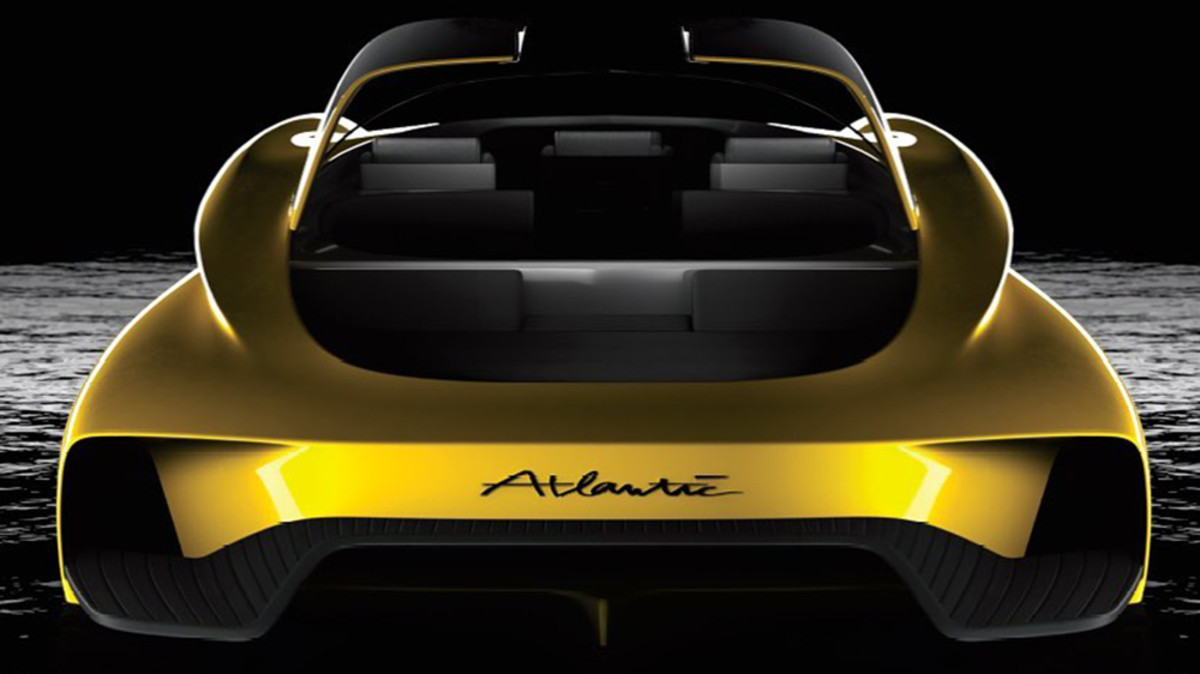 Salomé, who is responsible for the Bugatti La Voiture Noire, the world’s most expensive car, decided to start his own company Salomé Yachts and bring the ingenious design to the water. Officially revealed at the Monaco Yacht Show, its design pulls inspiration from the Bugatti Type 57SC – which he himself considers to be the most beautiful vehicle of all time – and influenced by Formula 2 race cars. Only 12 meters in length, this yacht is powered by two 880HP Volvo engines and an air tunnel carved through the boat’s hull. 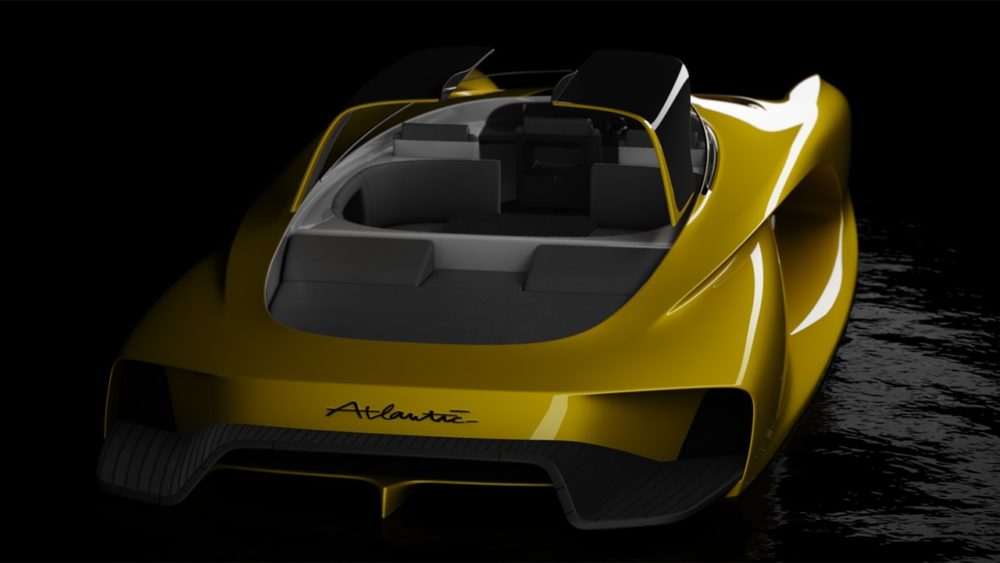 Offering enhanced aerodynamics at speeds greater than 55-knots, this vessel was built for speed. Inside its adventurous and bold design, the vessel can seat nine passengers, includes a Garmin glass cockpit and self-docking technology with a price tag just shy of $2 million, the expected delivery date is in 2020 with only 12 pieces being hand-built in Italy.

Premium Bonds: End is nigh for prizes on the doormat