When an airline cancels your flight, it’s supposed to give you a refund; when you cancel the flight, you’re shit out of luck.

COVID-19 has flat-out decimated travel, both physically and financially. Worldwide flights are down 70% in the second quarter and revenue may drop by $314 billion this year, according to the International Air Transport Association. But airlines are placing the monetary burden of the pandemic on customers. Why? Because the airlines are broke. In fact, some of the biggest U.S. carriers could run out of cash in less than eight months, according to analysts at financial services firm Raymond James — that is, if Congress hadn’t agreed to give them a $25 billion bailout on Tuesday.

But that money doesn’t really matter for customers hoping for refunds on the trips they’ve needed to call off during the coronavirus crisis. According to consumer protection laws, whoever cancels the flight makes all the difference. In other words, it’s you versus them. Carriers may offer customers a voucher, but those often come with strings attached, like deadlines for redemption.

“The odds are obviously stacked in the airlines’ favor,” Brian Kelly CEO and founder of The Points Guy told VICE News. For those who can afford it, he suggests people wait for the airline to cancel first. If they can’t, “Just ask for the refund anyways because you never know.”

Some passengers, like Minnesota police officer Jacob Rudolph, are going beyond customer service complaints and taking their demands to court. He’s suing United Airlines Holdings for refusing him a refund on about $1,500 worth of flights and fees. The lawsuit, which is seeking class action status, points out that United Airlines changed its refund policy four times after the World Health Organization labeled coronavirus a global pandemic.

When an airline cancels your flight, it’s supposed to give you a refund; when you cancel the flight, you’re shit out of luck.

“The airlines promised that their passengers could get a refund when they booked tickets,” Rudolph’s lawyer, Steve Berman, told VICE News, “It’s a deceptive and unfair practice to change the rules after tickets were purchased.”

And Rudolph’s not alone in his frustration. The U.S. Department of Transportation says it’s receiving an “increasing number of complaints and inquiries from ticketed passengers.” On April 3, the agency issued an “enforcement notice” to global air carriers and travelers stating, “Passengers should be refunded promptly when their scheduled flights are cancelled or significantly delayed.”

But that’s not happening, at least not for everyone.

Politicians have also tried to put in a word on consumers’ behalf. Senators Elizabeth Warren, Bernie Sanders, Kamala Harris, and others wrote letters to the CEOs of major U.S. airlines urging them to issue full cash refunds for all customers cancelling their flights during the COVID-19 crisis.

“The ongoing pandemic is placing enormous financial strain on millions of Americans, and families need cash to pay for essentials such as food, housing, and medical care,” they wrote in a letter to Alaska Airlines CEO Bradley Tilden on March 31. “In light of this pressing need and the unprecedented bailout — to the tune of $25 billion — that the airline industry just received from Congress, we believe your company has a moral responsibility to provide real refunds, not travel vouchers, to consumers.”

According to the Treasury Department, the deal reached Tuesday will allow ten of the largest U.S. carriers to participate in the Payroll Support Program, which should pay 750,000 airline employees through September. And the agency expects to start dishing out funds as soon as this week, a source told Bloomberg News. But it won’t be a free ride — the government is allowed to take equity stakes in the airlines that accept $10 million or more in aid.

Airlines’ current cash crisis is a result of executive mismanagement, at best, or corporate greed, at worst. Airlines carry more debt than the average company due to the cyclical and capital-intensive natures of the business. They have significant overhead costs which cannot be avoided, like fuel, planes, insurance leases.

The money left over after those expenses and capital investments is called free cash flow. Airlines have historically volatile cash flows, which means they should be especially careful with how they spend it, but of course, they aren’t.

Rather than save that cash-on-hand for a rainy day, or a global health emergency, the biggest U.S. airlines spent 96% of it on stock buybacks. And buybacks are risky business because they can rob companies of the liquidity necessary to weather economic downturns — like now.

“Airline industry is asking for a $50 billion bailout. Over the last 10 years there were $45.5 billion in airline share buyback. The airline industry is in essence asking the government to buy the bought back shares at a 10% profit!!!” tweeted billionaire investor Jeffrey Gundlach.

American Airlines is the biggest offender of the bunch. It spent $12.5 billion on buybacks over the last decade despite generating negative free cash flow (FCF). The rest aren’t much better.

The Trump administration’s $25 billion lifeline to the industry should help. But airlines will also have to pay some of that money back, since the relief package is a part-grant, part-loan bailout. That’s bad news for carriers like Delta.

Despite being ranked the no. 1 U.S. airline by The Wall Street Journal in 2019, Delta now has a junk credit rating and nearly $18 billion debt pile. Under the bailout, the company is due to receive $5.4 billion in emergency relief, $1.6 billion of which is in unsecured loans.

At a time when airlines are already overleveraged and denying customers refunds, more debt may just mean more problems. 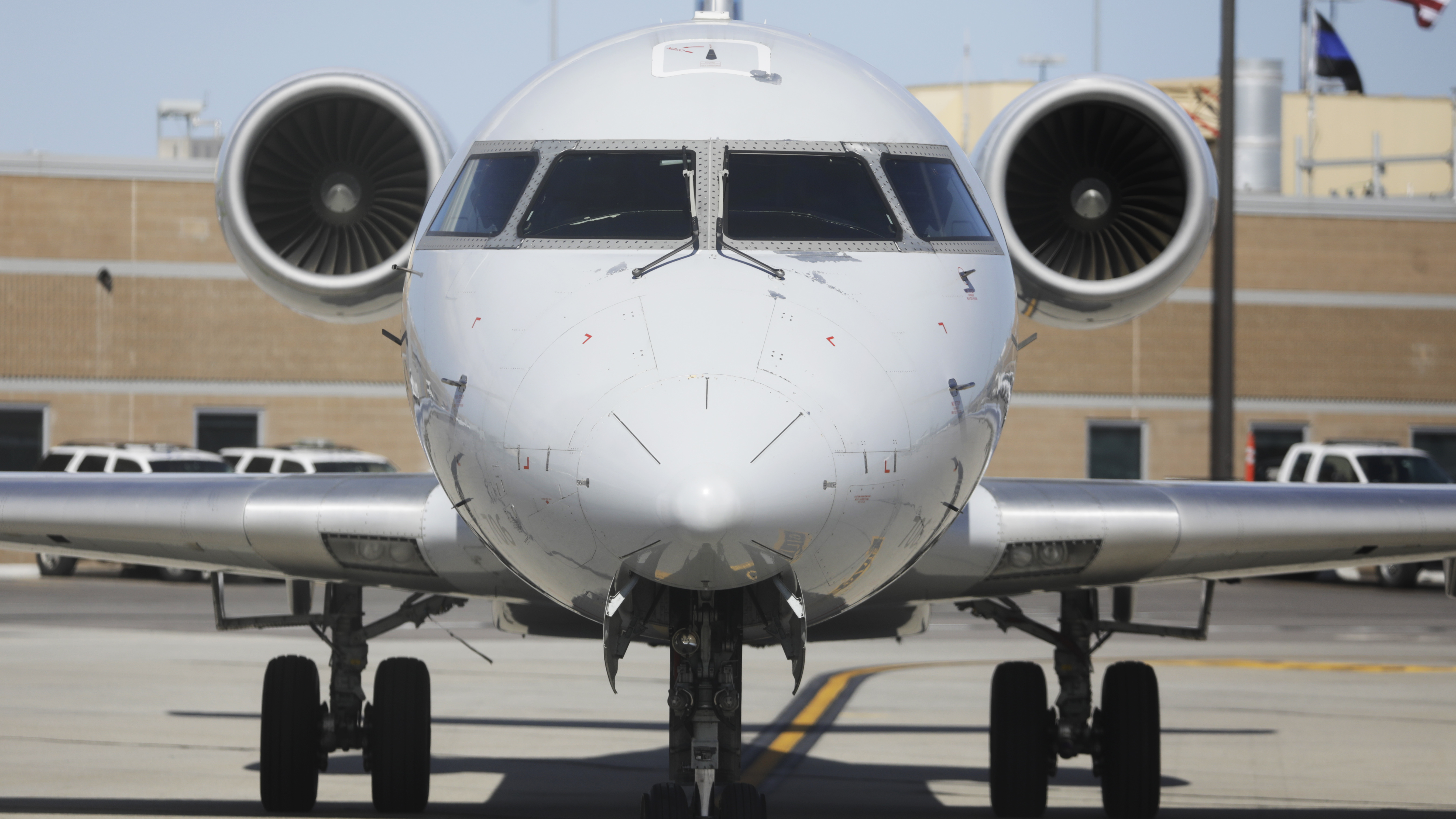