Former FEMA Administrator Craig Fugate knows a thing or two about mobilizing a nation during a crisis: he was the FEMA administrator during President Barack Obama’s administration and oversaw the response to numerous natural disasters, and Hurricane Sandy.

He told VICE News in a video interview from his home that President Trump can’t blame a previous administration for “empty shelves,” the lack of basic equipment like ventilators and protective gear needed to respond to the pandemic.

“If you’ve been in office for three and a half years, you don’t get to blame the other team anymore. You own it,” he said, while acknowledging that drawdowns in budgets during the last recession affected national stockpiles that never fully recovered.

He warned that the only way to bring America back to normalcy is with a combination of mass testing and an effective vaccine.

“The only end to COVID19 is when there is an effective vaccine that’s administered to enough people that the virus can no longer spread in our populations,” he said.

Fugate’s assessment of the current COVID-19 crisis is that both the federal and state governments in the country “lost containment” in areas where numbers have skyrocketed.

Though he hasn’t been asked to advise the current administration, he says he’s lending some guidance to state and local officials.

He also explained how FEMA is coordinating between the public and private sectors, while helping to marshal the supply chain, estimating that 80% to 90% of FEMA’s work is contracted with private companies.

“A lot of what we see as a federal disaster response, in many cases, is the contracting that takes place with the private sector to perform those services,” he said.

But the private sector needs time, and needs notice. Absent that, FEMA has to take matters into its own hands, such as the “extraordinary step” the agency is taking now to charter planes to fly supplies in from China, bypassing the medical supply chain to get supplies where they’re needed most. 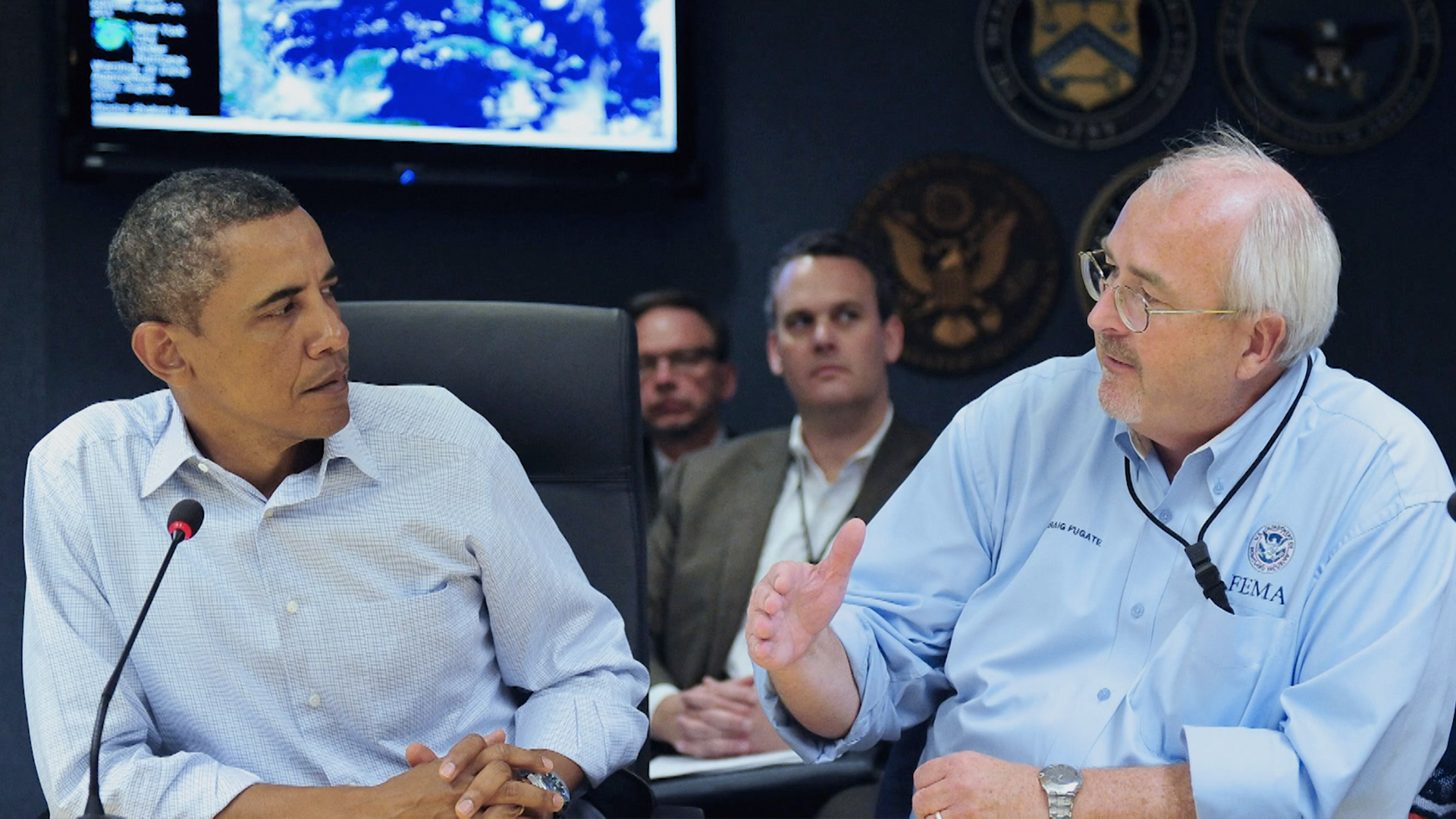 Flood defences in England get 1% of infrastructure spending