Even as data from several states suggests the worst of the coronavirus epidemic may still lie ahead, congressional Republicans are pushing to reopen the economy as soon as possible — and, well, more suffering and deaths might just have to be the trade-off.

Rep. Trey Hollingsworth, a two-term congressman from Indiana, said on a radio show Tuesday that policymakers should risk a wave of new coronavirus deaths — “the lesser of two evils” — in order to lessen the economic slowdown.

“It is not zero evil, but it is the lesser of these two evils, and we intend to move forward that direction,” he added.

More and more Republicans are embracing the Hollingsworth view that businesses should be allowed to reopen and workers return to work as soon as possible, if not now.

After Dr. Anthony Fauci, the director of the National Institute for Allergy and Infectious Diseases, said that the pandemic was “inconvenient” from an “economic standpoint,” GOP Reps. Andy Biggs of Arizona and Ken Buck of Colorado penned a joint op-ed in the conservative Washington Examiner last weekend saying the White House adviser displayed a “special degree of tone-deafness.”

“It is tragic that thousands of people in the country have died or may yet succumb to the novel coronavirus, COVID-19,” the two wrote. “But we also must remember that millions of people have had their lives and livelihoods permanently altered because of the government response to this virus.”

Even as the bodies continue to pile up, Biggs, the chair of the right-wing House Freedom Caucus, told Politico this week that lifting the lockdowns “should have happened yesterday.”

Ending aggressive social distancing measures — which is what Hollingsworth is advocating — won’t magically restart the economy, especially if returning to “normal” too soon triggers a second wave of positive cases and deaths.

Furthermore, new research on the 1918 Spanish Flu pandemic has shown that U.S. cities that “intervened earlier and more aggressively do not perform worse and, if anything, grow faster [economically] after the pandemic is over,” according to a new paper by economists from the U.S. Federal Reserve, the Federal Reserve Bank of New York, and MIT.

READ: Your coronavirus check might be late because Trump just had to put his name on it

Although the Trump administration has shown an urgency to get business moving again — the president initially set a date of April 12 to begin to relax social distancing, and yesterday Trump named some of the people expected to be on his “Opening Our Country” task force — Trump has so far tended to defer to the recommendations of public health experts, who say the lockdowns might need to last into the summer to ensure public safety.

Gov. Andrew Cuomo of New York, the epicenter of the pandemic, also said on Tuesday that he would defy an order from Trump to “reopen” his state if he thought it would endanger public health.

READ: Trump is halting funding to the World Health Organization during the coronavirus pandemic

But even Republicans like Sen. Pat Toomey of Pennsylvania, who’s generally considered to be more moderate than Freedom Caucus members like Biggs, seem to have decided that enough is enough.

“We’re extremely unlikely to overwhelm our hospital capacities. In fact, in a matter of days and in some cases the moment may even have passed, that we’ve reached the peak of the rate of infections,” Toomey told Politico. “This is a completely unsustainable place we’re in.”

While some conservative activists might agree with this line of thought — over a hundred protesters in North Carolina rallied at Gov. Roy Cooper’s mansion in Raleigh on Tuesday demanding that he end the state’s stay at home order, with one protester being arrested — most Americans seem to think human life is more important than economic growth.

A Politico/Morning Consult poll published Wednesday found that just 10% of respondents think social distancing should end to “stimulate the economy.” 81% of respondents, on the other hand — including 72% of Republicans — thought the public “should continue to social distance for as long as is needed to curb the spread of coronavirus, even if it means continued damage to the economy.” 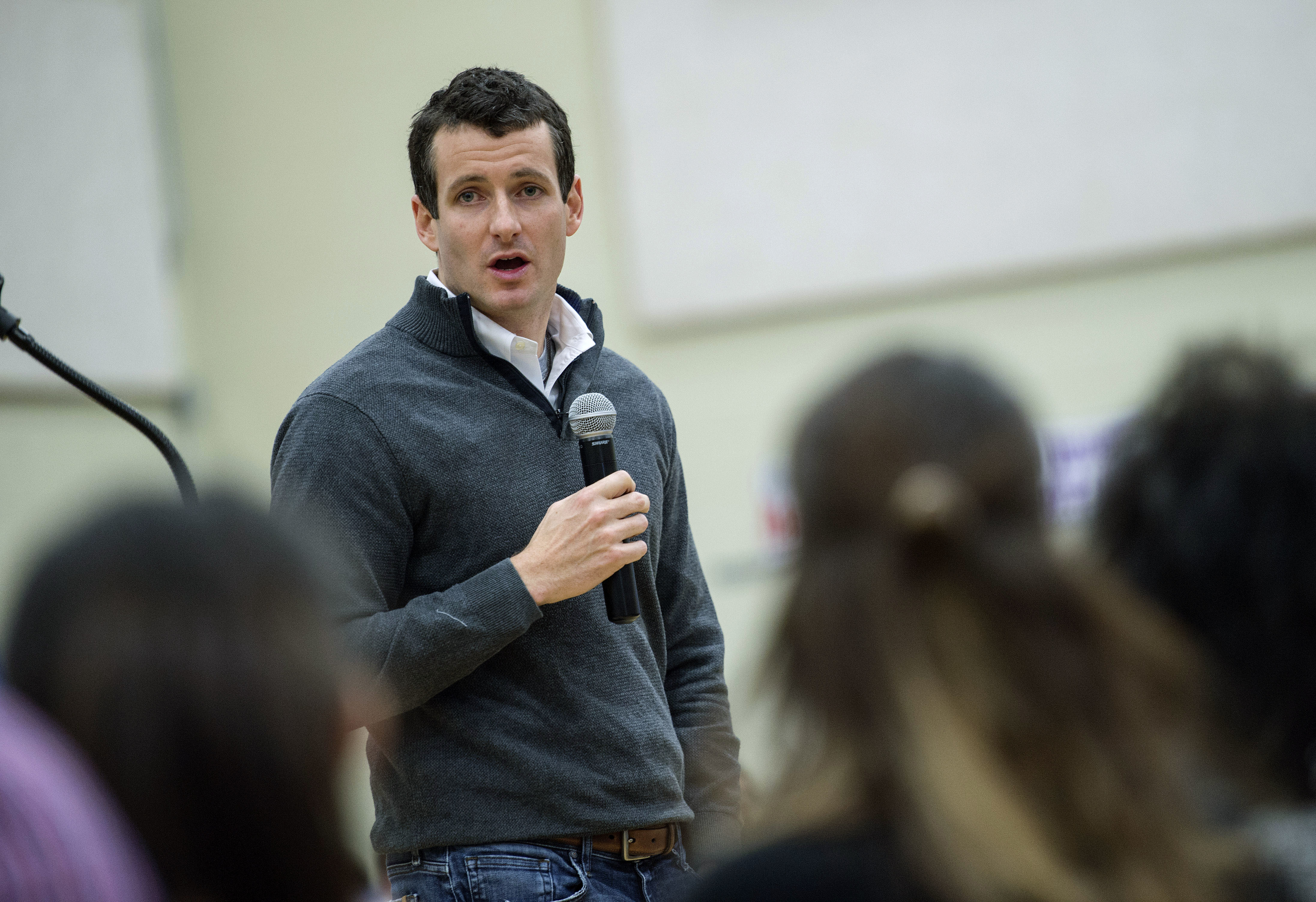 Playboy goes from private to public in new venture