WASHINGTON — Members of Congress are already banned by federal law from buying or selling stocks using secret information they learned while doing their jobs.

But recent trades by Republican Sens. Richard Burr of North Carolina and Kelly Loeffler of Georgia suggest those rules need to be tightened further, according to Sen. Kirsten Gillibrand, Democrat of New York.

She told VICE New in an interview Tuesday that the recent flurry of trades before the coronavirus pandemic struck suggests the rules need to be tightened even further.

Now she believes members of Congress should be banned from owning individual stocks altogether, and the sharing of “political intelligence” with outsiders should have to be disclosed.

“Personally, I was really shocked because the trades seemed so blatant,” Gillibrand said of the recent suspect sales. “Frankly, it’s going to undermine people’s faith in our country and in our democracy at a time when we need to be relying on each other, when we need to be fighting for one another and helping one another.”

Sen. Gillibrand’s remarks follow waves of outrage over members of Congress selling millions worth of shares before the stock market tanked over fears of the contagion. In some cases, those sales came after closed-door briefings about the virus.

Burr and Loeffler have taken the brunt of public criticism, although several other members of Congress also bought and sold stocks between January and March of this year. The Department of Justice is reportedly investigating the trades, and has reached out to Burr.

READ: Good Luck Sending Any Senators to Jail for Insider Trading on Coronavirus

Both Burr and Loeffler have denied wrongdoing, and neither has been accused of any crime.

Many legal experts say lawmakers were already covered by the existing ban, but the question had previously been at least subject to debate due to nitty-gritty details in the law. The STOCK Act settled any question.

Restricting members from owning individual stocks could limit them to holding baskets of stocks through mutual funds, or Exchange Traded Funds, known as ETFs.

Anyone engaged in gathering “political intelligence” from lawmakers or the administration should be required to register as a lobbyist, Gillibrand said. The term “political intelligence” refers to an unregulated practice in which well-connected insiders learn about plans or information from decision-makers and then use that intel to make profitable investments. 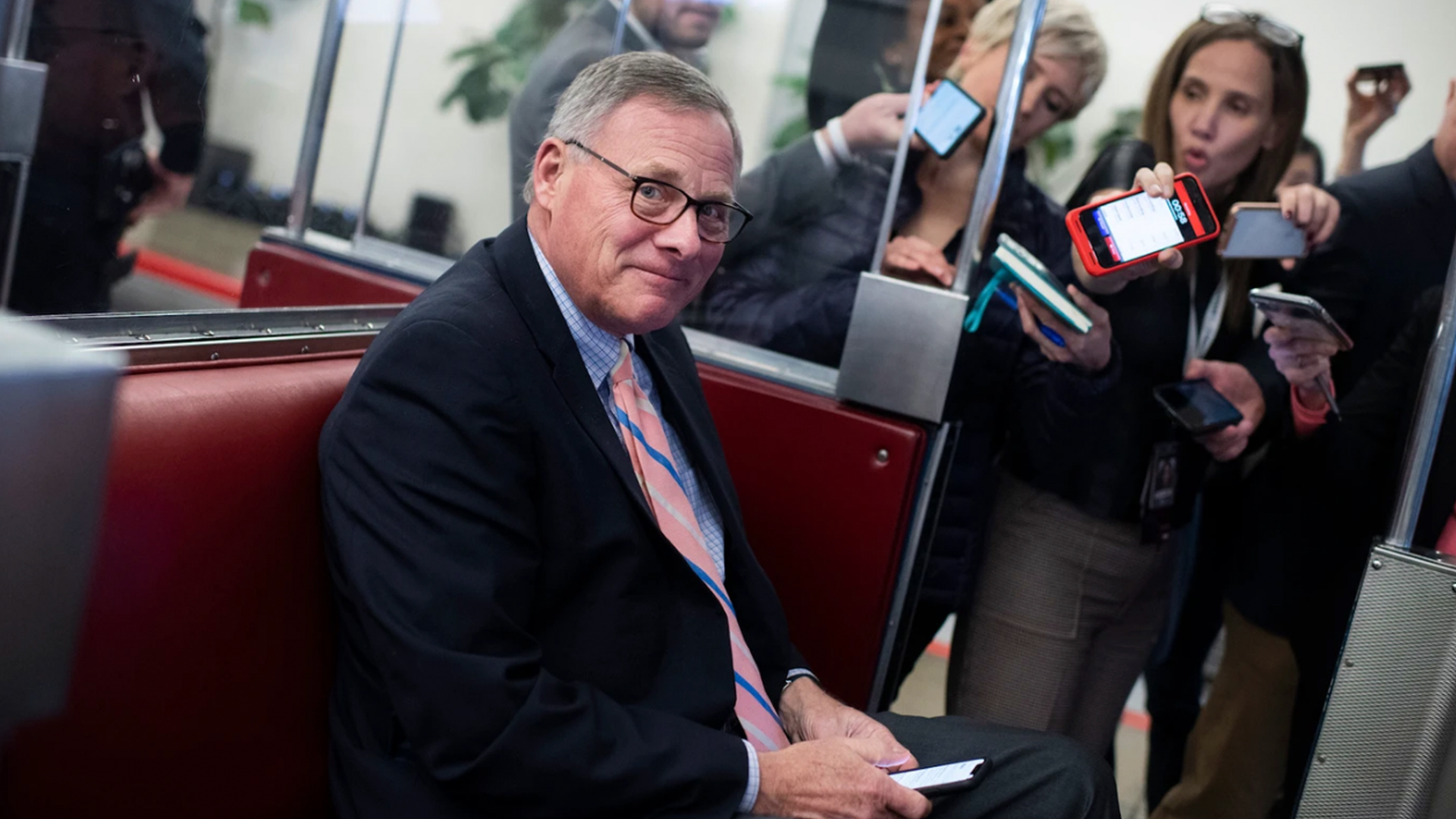 Why You Need to Buy an Outdoor TV Antenna