Watch the full story of the disappearance of Chen Quishi Sunday April 19 at 8 p.m. on VICE on SHOWTIME.

The Chinese government has been less than transparent about the threat posed by COVID-19. This week, leaked documents revealed that the government waited days to inform the public that the virus could spread from person to person. And Friday, health officials in China said the official death toll for Wuhan, the city of 11 million where the virus first showed up, was initially undercounted by almost 50 percent.

In China, citizen journalists have been some of the most reliable real time sources of information about the outbreak and the efforts to contain it.

Chen Quishi, a 34-year-old former lawyer, caught the last train into Wuhan before the city locked down in February. He gained remarkable access to overrun hospitals, funeral homes, and the deserted market where the virus may have infected the first human.

His video diaries showcase problems facing health workers such as inadequate testing and a lack of protective equipment.

He did all this at great personal cost. Chen, now in custody of Chinese authorities, hasn’t been seen or heard from since Feb. 6. “I am asking everyone, especially if you are in Wuhan, to help me look for Quishi,” his mother pleaded in a video.

Later, Chinese authorities claimed Chen was “under control” and in “quarantine.”

Throughout the outbreak, China has turned to one of its preferred tools: censorship. People posting on social media about “rumors” of a virus have been arrested. The first doctor who sounded the alarm, Li Wenliang, who later died of COVID-19, was told by the police to stop “making false comments.”

Moreover, it’s not unusual for journalists who speak out against the government to disappear.

Speaking from his bare hotel room weeks after he first arrived, Chen told his camera, “I am scared. I have the virus in front of me. Behind me is China’s law enforcement. But I will perk up. If I am still alive in this city, I will continue my report.”

What Chen did was brave, and his video diaries provide a vivid, on-the-ground chronicle of the crucial early weeks of what would become a pandemic. 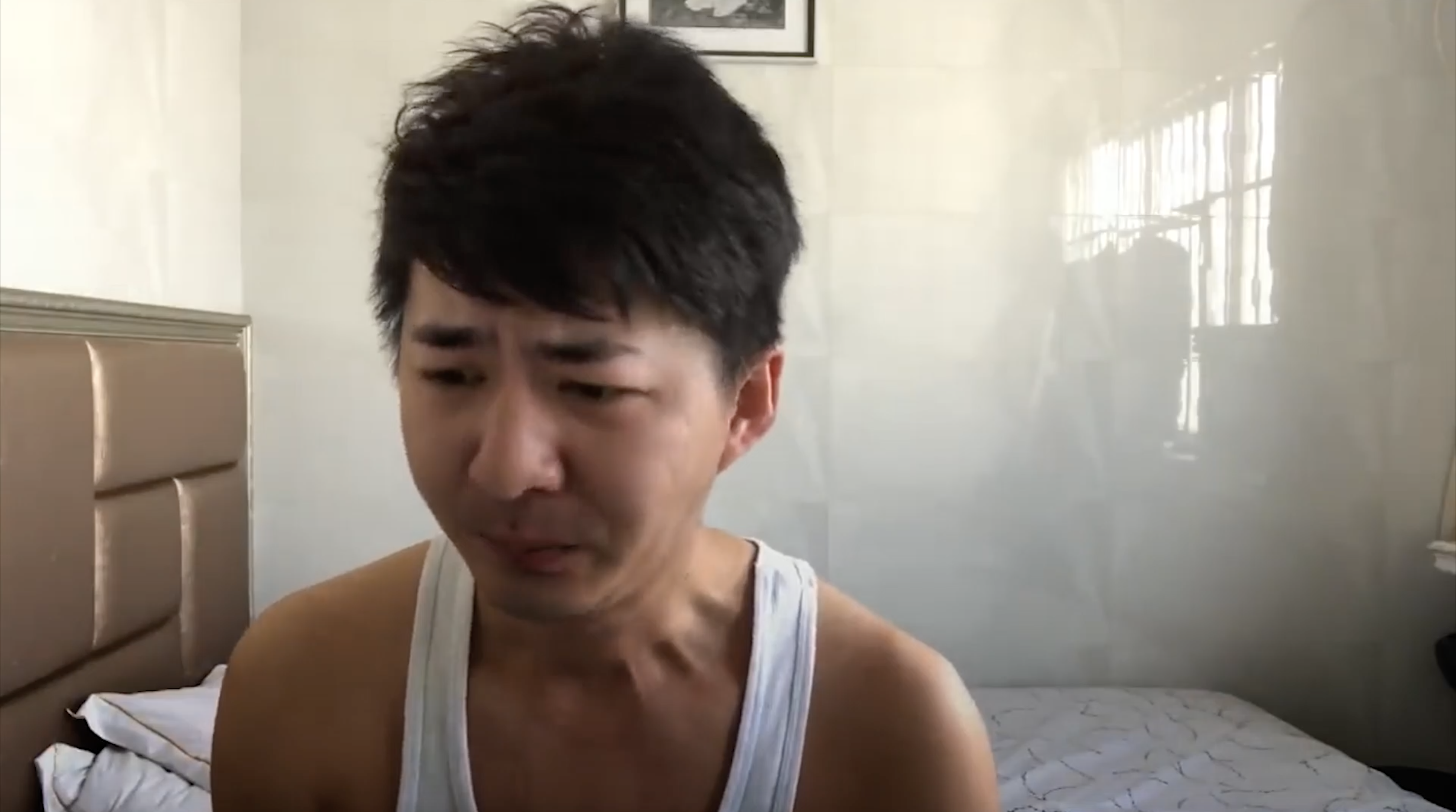 Trump Called ‘Cancel Culture’ the Definition of Totalitarianism. But He’s Tried to Cancel All These People and Businesses.

Eight charts on how coronavirus has hit the economy