The attacks against Dr. Anthony Fauci are the hard right’s latest salvo against the only voice in the Trump administration who’s been allowed to repeatedly contradict the president on everything from the potential of an untested coronavirus treatment to Trump’s unrealistic timeline for ending America’s national lockdown. Fauci has managed to do so by dint of his scientific expertise and by avoiding direct public confrontations with Trump.

The president has punted on announcing a nationwide plan for lifting onerous but necessary stay-at-home restrictions to combat the spread of the virus, saying the governors will have to decide for themselves what to do. At the same time, he’s encouraged local protests against those governors’ restrictions.

On Friday, Trump tweeted: “LIBERATE MINNESOTA! LIBERATE MICHIGAN LIBERATE VIRGINIA, and save your great 2nd Amendment. It is under siege!” one a series of tweets celebrating anti-government protests in those three states.

He followed that up by calling the protesters, who have often broken social distancing guidelines and refused to wear face masks, “very responsible people” who “have been treated a little bit rough.”

Many of these protests have had strong ties to the fringe right, and Texas’ was no different. The protest was promoted by InfoWars, the conspiracy theory-driven alt-right organization that has now been banned on YouTube, Twitter and most other large social media platforms. InfoWars head Alex Jones got a rousing cheer when he rode through the rally:

Texas Governor Greg Abbott was one of the last to institute stay-at-home orders, and on Friday announced he’d create a “strike force” to figure out how to open the state back up, with an aim to relax some restrictions by May 1. That’s the date Trump has highlighted as a possible target for some parts of the country, though medical experts say that’s far too ambitious, especially as the government is falling far short of the number of daily tests it needs to conduct to accurately track the spread of the virus.

Cover: Glen Thurman, owner of Rose Hill Apartments in Mineola during a rally of people who want to see business restrictions loosened in sight of coronavirus restrictions and their effect on the local economy at the Wood County Courthouse in Quitman, Texas on Friday, April 17, 2020. (Sarah A. Miller/Tyler Morning Telegraph via AP) 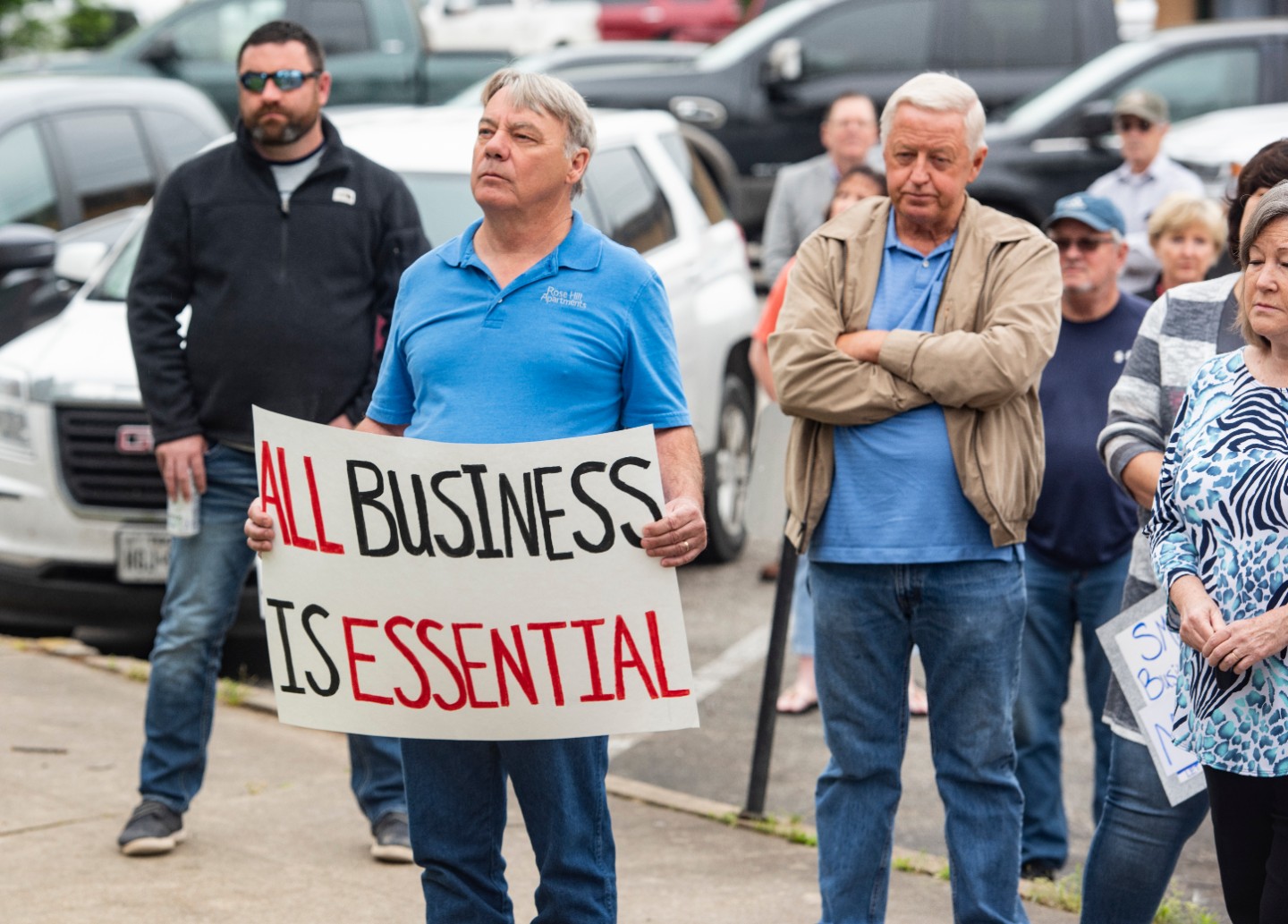 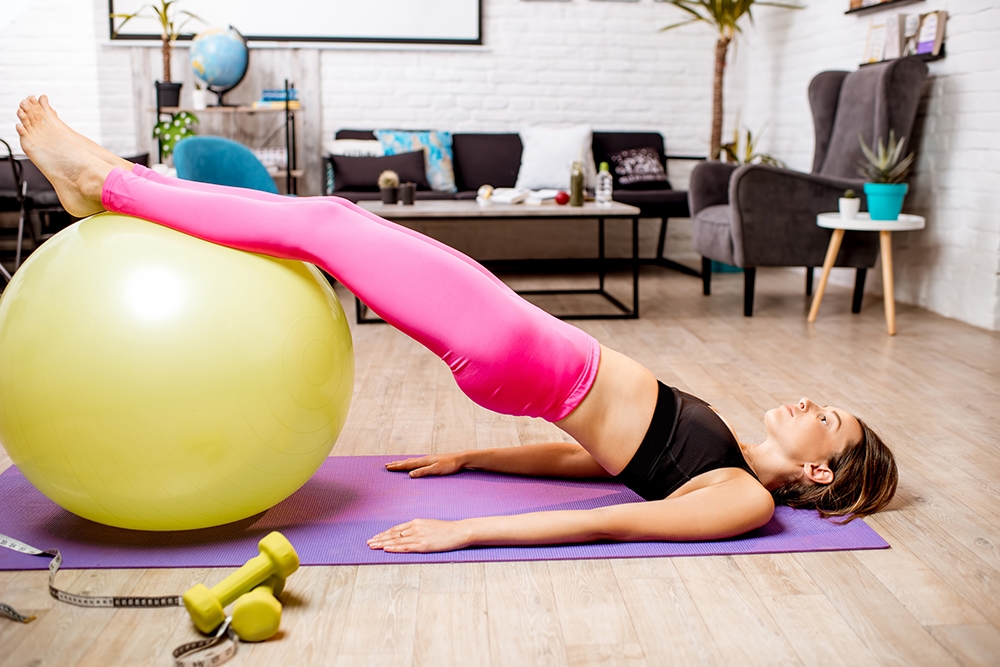 The Best Fitness Gadgets for Working out from Home 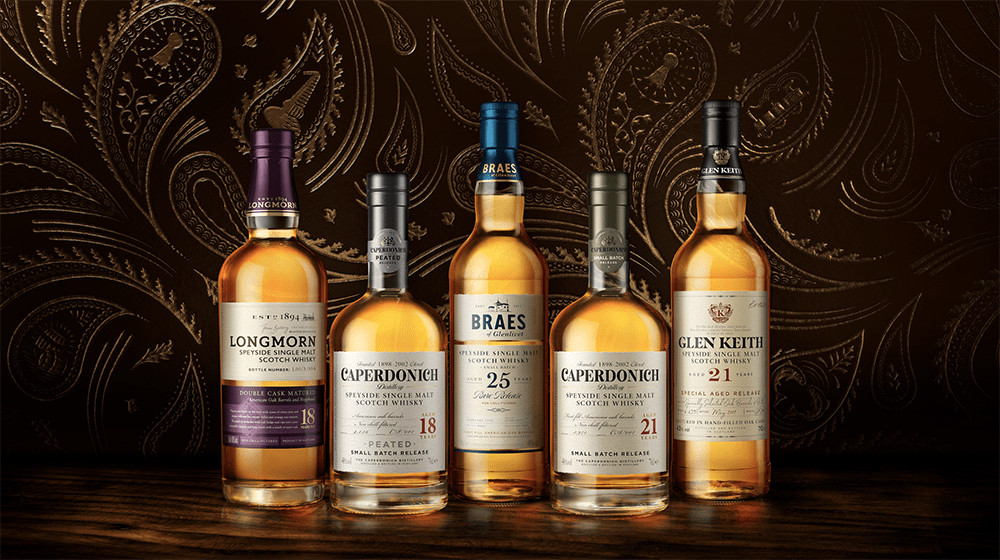 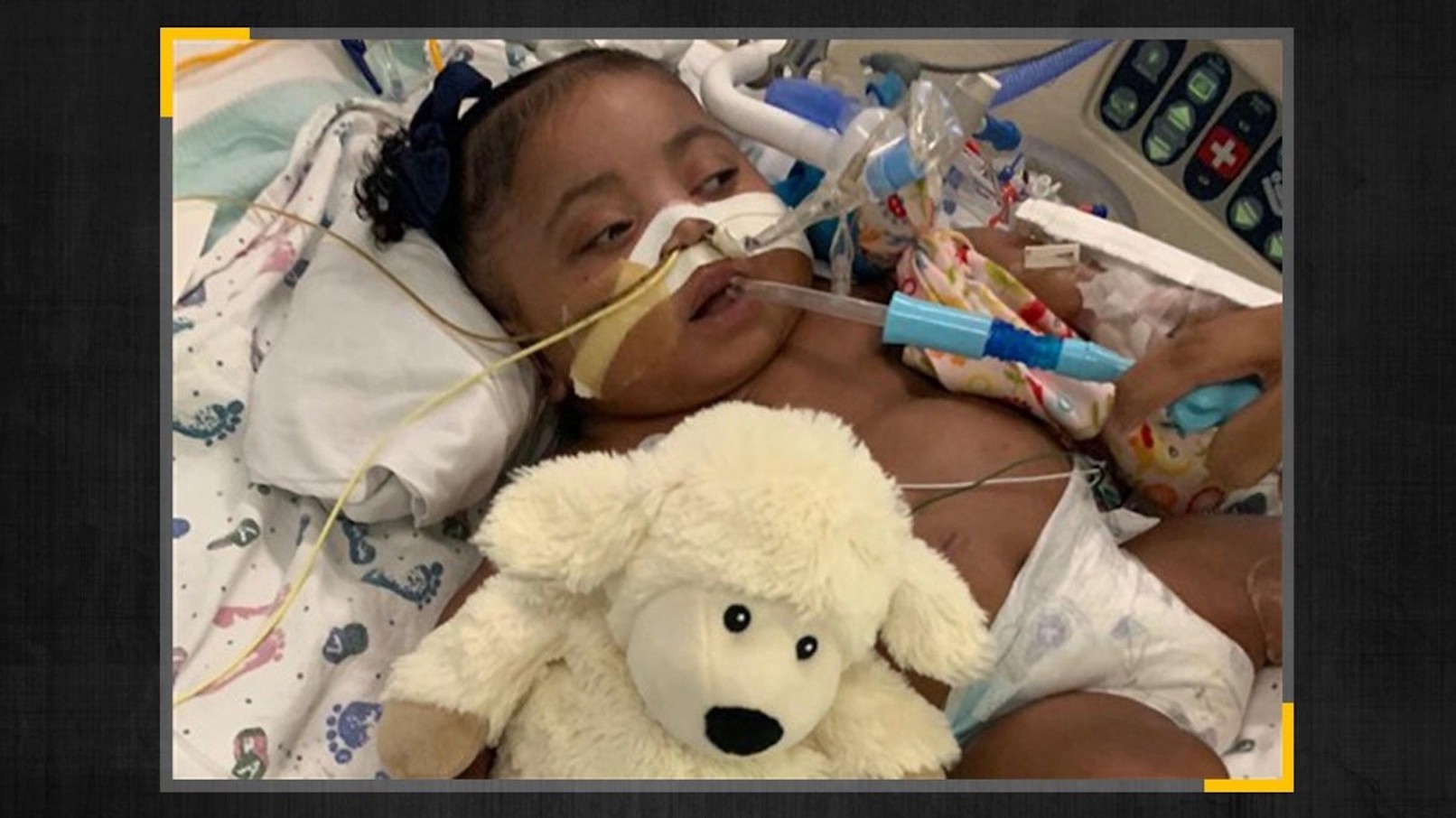