WASHINGTON — As of Friday morning, just one guy was watching over the $2 trillion coronavirus economic rescue package that President Trump couldn’t actually fire. And he didn’t have any staff.

“At the moment, it’s me and my laptop, at home,” Bharat Ramamurti, the lone appointed member of the Congressional Oversight Commission, told VICE News on Thursday.

He’s the first appointee on what’s supposed to be a five-member panel dedicated to watching how the Treasury Department and Federal Reserve distribute massive loans dedicated to saving the U.S. economy from collapse. The panel was created by the CARES Act to watch over the $2.2 trillion coronavirus rescue fund, and stop the money from being stolen or misspent.

On Friday, three more commissioners were finally added, at least on paper. But the group’s ambling start shows just how little scrutiny the Trump administration is getting as it prepares to distribute trillions of dollars of relief money.

And despite Ramamurti’s attempts to get answers, it remains unclear who will get loans, or what the terms will be.

“I’m really concerned that the lending that’s targeted at bigger businesses comes with no conditions on maintaining payroll or [preventing] share buybacks,” Ramamurti said. “You could see taxpayer money going to support a company that then turns around and fires a bunch of its workers, while paying out full executive compensation.”

There’s so little transparency at the moment, it’s impossible to say for sure whether that might already be happening.

“A lot of this money is going to big companies, right?,” Ramamurti said. “I think one of the main questions is: What kinds of conditions are we putting on that money so we can be confident the companies will use it in the broader public interest? Rather than just shuffling it off to their shareholders and to their executives?”

This week, Ramamurti sent a letter to Federal Reserve Chairman Jerome Powell asking for details about recipients and terms of the loans.

“I write to respectfully request that the Federal Reserve publicly release detailed and timely information about each individual transaction,” Ramamurti wrote in the letter.

The Fed responded that it got the request, but so far, that’s it, Ramamurti said.

“I wasn’t expecting a response within 12 hours, but I would expect them to respond in some fashion,” he said. “And my hope is that they’d respond before they start engaging in any transactions.”

There’s a good reason for the lack of clarity: Trump has declared war on those trying to track the money. In early April, Trump dismissed the official tapped to head a watchdog group of inspectors general overseeing the funds through a separate body known as the Pandemic Response Accountability Committee. And he named his own White House lawyer, Brian Miller, to serve as the overall inspector general for the coronavirus relief fund.

Trump said he would simply refuse to follow some basic oversight requirements written into the CARES Act, noting in a presidential signing statement in March that he doesn’t think they are reasonable. He insisted there’s no need for outside scrutiny, saying breezily, “I’ll be the oversight.”

While some parts of the loans available to the Trump administration come with restrictions written into the law, the nitty-gritty details of the rules make it possible for the administration to oversee trillions of dollars in loans to big corporations with very little accountability, according to Ramamurti.

The law says none of the money can go to foreign firms, or to companies controlled by Trump’s family or members of Congress.

But it remains unclear whether, or how, those rules are being enforced, and some of the other basic guidelines laid in the law are essentially just recommendations.

The law expressly gives the Fed access to $500 billion in taxpayer money, but the real figure might end up being far higher. The agency can use that funding to backstop as much as ten times more from its own funds — for a total of more than $5 trillion, according to Ramamurti.

Ramamurti’s Congressional Oversight Commission was created by the CARES Act, which says that the five members are supposed to be appointed by the majority and minority leaders of the House and Senate, with a chairperson agreed on by Democratic House Speaker Nancy Pelosi and GOP Senate Majority Leader Mitch McConnell.

A spokesman for McCarthy told VICE News on Friday that Rep. Hill’s duties will begin once the commission formally launches its work after all members are appointed.

Ramamurti says he’s not waiting around to get going, though, and notes he’s run these kinds of investigations before as a Warren staffer on the Senate Banking Committee.

“I have a fair amount of experience at doing this kind of oversight. So I’m trying to hit the ground running,” he said, adding that he’s being informally assisted by outside experts and academics.

He’s hopeful that Congress will make the rest of the appointments soon. In the meantime, he’s preparing to help write the commission’s first report by early May.

“Everything is a little bit strange right now because of the public health restrictions,” he said. “Like a lot of people, I’m working from home right now, with all the limitations that creates.” 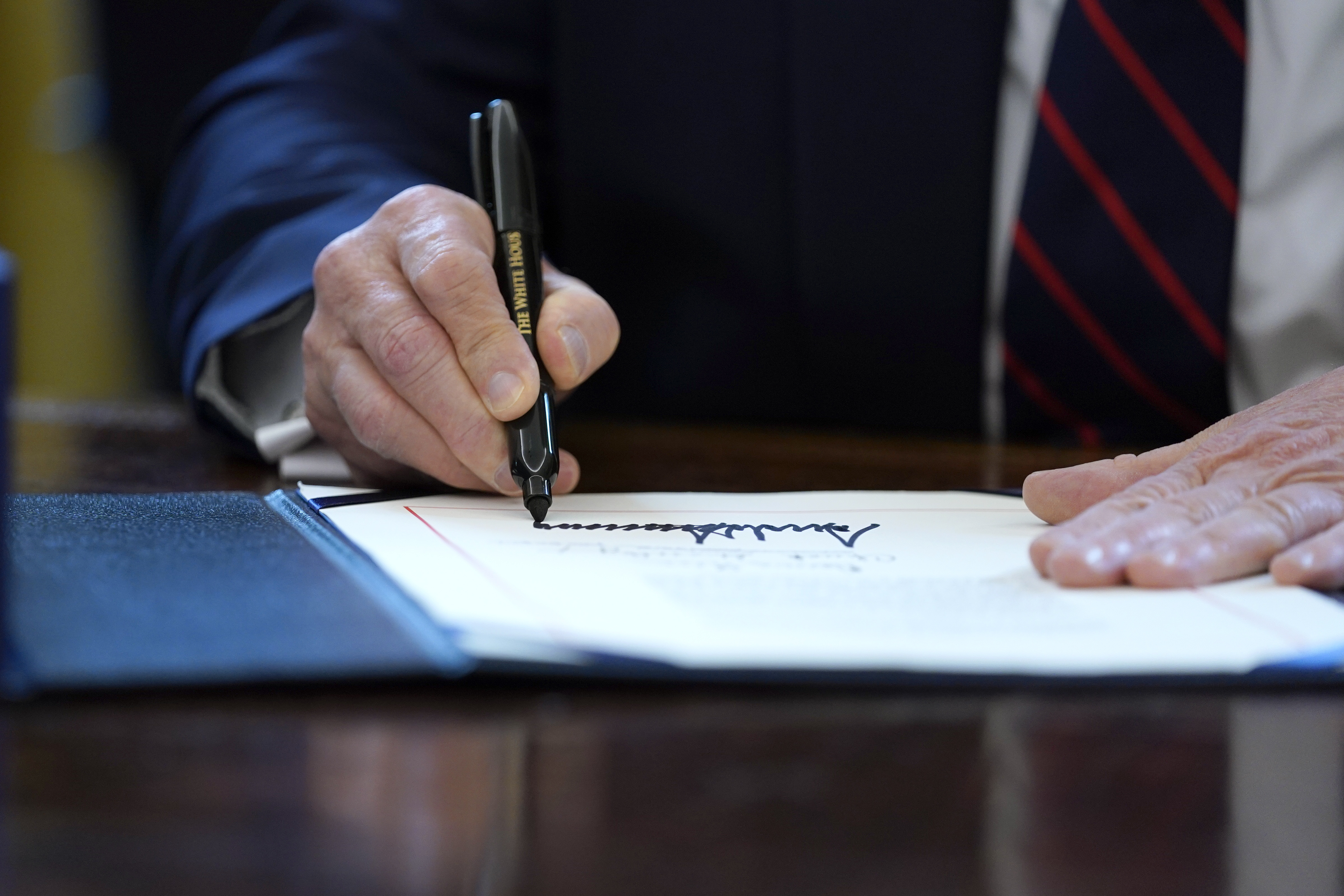 How to find quality online casinos in Australia