The 1920s are most often remembered as a decade of booze, the Charleston, and generally rampant debauchery. But that party atmosphere came as a response to years of horror and pain.

In 1918, at the height of World War I, an influenza pandemic devastated the world. The flu spread unchecked through military training camps and the trenches and battlefields of the war, jumping from person to person, then nation to nation. As men returned home for leave from the war, they spread the flu to their families.

The public struggled to find reliable information on the pandemic. Government officials were so concerned with winning the war they refused to acknowledge a crisis that could inspire people to give up hope. President Woodrow Wilson never released a single statement on the flu. Newspapers were in on the racket, too. They either underplayed, or outright ignored news of the flu. In Chicago, the public health commissioner refused to close businesses and said, “Worry kills more people than the epidemic.”

The 1918 flu was never cured; people either died or developed a natural immunity. By the time the pandemic ended in 1919, the flu had killed more than 50 million people — nearly three times the number killed fighting in the war.

After years of isolation, of being afraid to hug and kiss their loved ones, of being separated by war, morals began to loosen, parties got wilder, dresses shrank. Then the government, in an epic instance of failing to read the room, decided to try out mandatory sobriety.

It becomes clearer every day that the coronavirus pandemic won’t be a mere blip in our culture but a seismic shift. The virus will undoubtedly forever change the way we behave in ways we can foresee and ways we can’t. All we can do is look to the lessons of history and wait. 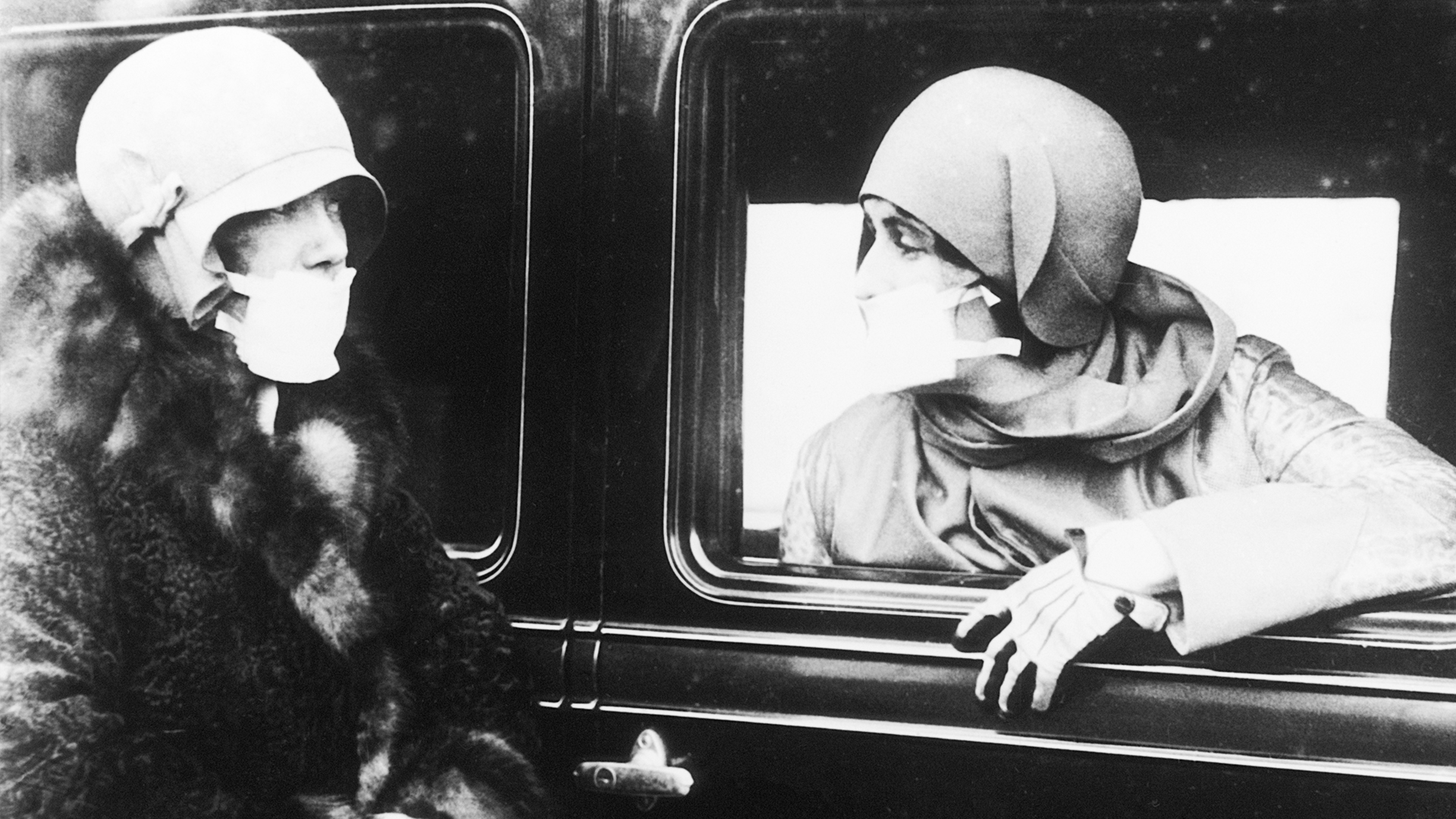 Will Biden’s Justice Department Charge Trump Over the Capitol Riot?