No one noticed when an 82-year-old man, forced into quarantine after returning from a trip to another state, died in his home in the village of Mohammadpur Khala in Uttar Pradesh.

His neighbors, who had refused to go near the man’s house out of fear he had brought back the coronavirus with him, only noticed something was wrong when the stench from his decomposing body became overwhelming.

Elsewhere in India, farmers are taking their own lives because they can’t get laborers to harvest their crops. Police are accused of beating lockdown violators to death. Migrant workers are dropping dead after being forced to walk hundreds of miles home. Alcoholics are dying from drinking methanol because all alcohol sales have been banned. Children are dying of starvation.

These deaths and hundreds of others all have one thing in common. They have been caused by the draconian lockdown measures introduced by India’s Prime Minister Narendra Modi. The lockdown, announced with just hours of notice last month, was implemented without proper provisions and support to protect the hundreds of millions of Indians who struggle to survive on $1.90 a day or less.

“India is witnessing a threefold crisis: health crisis due to the epidemic, economic due to the lockdown and humanitarian because the government either didn’t realize how a large part of the population survives or knowingly is choosing to ignore their situation,” Reetika Khera, a development economist at the Indian Institute of Management, told VICE News.

For those hoping for some relief this week got some bad news. Modi announced Thursday that the nationwide lockdown would be extended for another three weeks, until May 3. Activists believe that will be a death sentence for many of India’s most vulnerable citizens.

“We have been finding a spike in deaths and suicides due to hunger and loss of livelihood,” Thejesh GN, a software developer from Bangalore who is tracking the lockdown-related deaths, told VICE News. “Without immediate relief efforts, such as universalization of Public Distribution System, community kitchens, income support, and safe transportation to stranded workers, the extended lockdown is likely to cause more distress and deaths.”

According to the database of deaths Thejesh is maintaining, there have been 66 deaths recorded due to starvation, exhaustion, police brutality, delayed medical help, or suicides due to loss of income or lack of food. Another 42 deaths, including many suicides, are linked to alcohol withdrawal.

Suicides due to fear of infection, loneliness, and lack of freedom of movement account for 51

deaths, and another three dozen deaths are linked to road accidents. There were 7 deaths by crimes associated with lockdown, and 35 that Thejesh was unable to categorize due to lack of information.

Modi announced the surprise nationwide lockdown on March 24, when India just reported 10 deaths to the coronavirus.

“Every state, every district, every lane, every village will be under lockdown” for three weeks, Modi told the nation, giving India just four hours to prepare. “If you can’t handle these 21 days, this country and your family will go back 21 years.”

Modi’s order allows Indians out of their homes only to buy food, medicine, or other essentials. There is no going to work. No school, and no playgrounds.

READ: Indian police are being accused of beating a man to death for violating the coronavirus lockdown

For a growing proportion of the population who have been pulled out of poverty in recent decades thanks to India’s rapidly growing economy, the draconian lockdown measures have meant problems similar to those faced elsewhere in the world: boredom, loneliness and wondering what to watch next on Netflix.

But for the millions of families who live in one-room homes with no toilet and no running water, and who survive day-to-day on paltry wages from menial jobs, the lockdown has meant hunger, eviction, and possibly even death.

Within hours of the lockdown coming into effect, there were already reports of thousands of migrant workers who were left without work, food or shelter because of the restrictions, dying of exhaustion or being hit by vehicles while walking hundreds of miles to get home.

The reports compelled Thejesh to team up with Kanika Sharma, a researcher and activist; and Aman, an assistant professor of legal practice at Jindal Global School of Law, to begin keeping track of the deaths.

“We have been recording deaths by exhaustion, hunger, denial of medical care, suicides due to lack of food or livelihood, state brutality and crimes — we have also kept a track of deaths as a result of accidents during migration,” Aman said on Twitter last week.

In the three weeks since the lockdown was announced, confirmed infections have jumped from 469 cases to 13,835. The number of deaths rose from 10 to 453.

But in India, where the healthcare system barely functions and supplies are limited, the true scope of the coronavirus outbreak is simply unknown, because limited testing of the country’s 1.3 billion people has been conducted.

READ: People in India are dropping dead after walking hundreds of miles during coronavirus lockdown

The database, which is updated daily using only reliable news sources, is a grim historical document of the impact the lockdown has had on India’s most vulnerable citizens. But even though the numbers are staggering, the people collecting the data believe this is just a small fraction of the real figure.

Thejesh and his colleagues are only tracking reports found in mainstream media in English, Hindi, Marathi, Tamil, and Malayalam. But there are more than 20 official regional languages in India, making it very difficult to track all the deaths.

And of course, not all deaths are reported in the media, and India’s track record of properly recording deaths is not good.

“I think the number of deaths we have recorded is much smaller than the reality,” Thejesh said. “We still don’t have a real sense of how big it is. Personally I think it’s as big if not bigger than COVID-19 deaths.”

There are also concerns that the authorities in India are attempting to cover up the scale of the problem.

There have already been a number of cases in which the police have countered earlier reports of people dying from starvation by claiming the cause of death was something else.

This was most clearly seen this week when Manju Devi, a mother of five in Uttar Pradesh, was reported to have drowned her five children in a river because she was unable to provide food for them.

But after the tragedy was reported as being linked to the coronavirus lockdown, the authorities acted quickly and the police in Bhadohi, a city in Uttar Pradesh (UP), producing evidence that the reports were false in the form of a video confession.

However, as Kavita Krishnan, secretary of the All India Progressive Women’s Association, points out, Devi made the confession while surrounded by police holding lathis or batons.

“You’re forcing her to give a statement letting the government off the hook, ruling out starvation as a reason for her act,” Krishnan said. “Shame on you UP police thugs.” 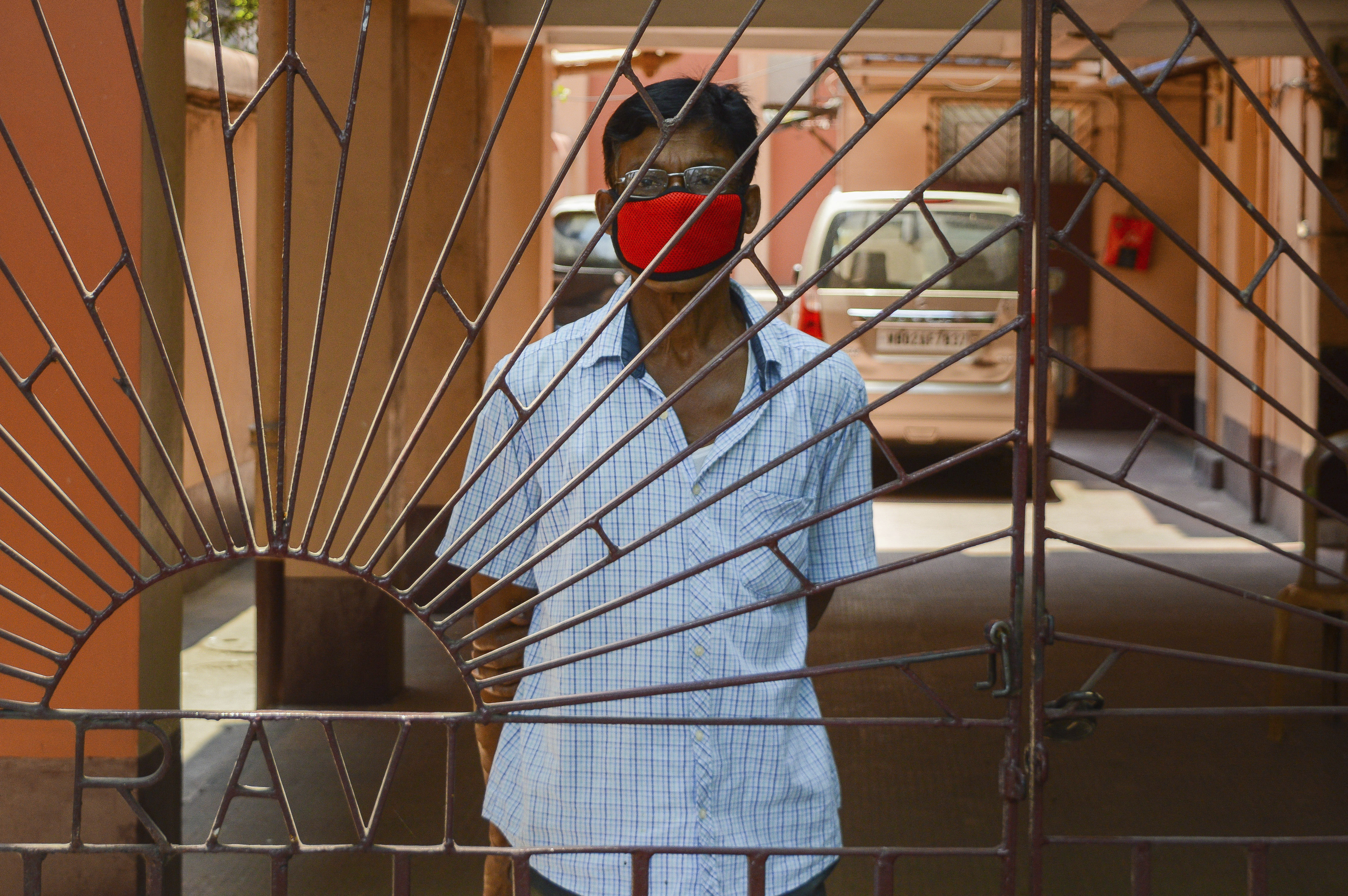 5 Reasons to Use a Property Manager

A Few Reasons Why Student Accommodation Can Be Great