Do you have a story to share about how you’re making rent during the pandemic, or how your landlord is treating you? Email vicenewstips@vice.com.

Austin Goodrich received his coronavirus stimulus check last week. He also got an unsettling text from the property manager for his Forest Grove, Oregon, apartment building asking how he planned to spend it.

Goodrich hadn’t told his property manager about the money. But the property manager — who Goodrich hasn’t named — explained that they’d used his Social Security number without permission to check a payment tracking website set up by the Internal Revenue Service, ostensibly to see if Goodrich’s financial position had improved since he failed to make rent in April. Landlords often have information like a tenant’s Social Security number and their date of birth, since they run credit checks before a tenant can move in.

“You got your stimulus just asking are you going to pay rent or part of rent with any. I am trying to close out the books for April,” the property manager wrote in a Wednesday text message to Goodrich, who screenshotted the exchange.

“How do you know I got my check?” Goodrich responded.

“Because I had to check several people today and checked yours also,” the property manager responded.

Before anyone can input any sort of sensitive information into the IRS’ “Get My Payment” website, there’s an unmistakable pop-up warning users that “unauthorized use of this system is prohibited.” The Internal Revenue Service declined to comment about whether it’s considered “unauthorized” for a landlord or property manager to use their tenants’ information without their permission so they can track their stimulus checks. In instances of “unauthorized use,” though, taxpayers can bring civil suits and even criminal charges against anyone willfully accessing their private information.

“After the truth came out I felt overwhelmingly violated and vulnerable,” Goodrich told VICE News in an email. “My personal information and tenant’s privacy rights were violated. This property manager chose to violate my rights to pursue money they believed belonged to them. They had no right to assume this and had no right to utilize my private information under any circumstance.”

About a third of Americans failed to make rent this month, thanks to broad “stay-at-home” orders keeping the economy at a standstill and millions of people out of work while the country attempts to attack a global pandemic. Goodrich was one of them.

He lost his job as a security guard during the widespread economic hardship caused by COVID-19, but a moratorium on evictions in his state protected him from the consequences of not being able to pay his rent. He said he plans to do “what is deemed most necessary for my health and security” before he makes — or doesn’t make — his rent for May.

His exchange with his property manager went viral after Twitter user Joshua Browder, the CEO of a chatbot lawyer called DoNotPay, posted it early Sunday morning. Other exchanges between landlords and tenants — both good and bad — that might’ve otherwise stayed out of the public eye before the pandemic have similarly gone viral in recent weeks.

The Facebook page for “Portland Covid-19 General Strike” later put out a press statement identifying Goodrich as the tenant involved in the conversation, without identifying the property manager.

Goodrich said he’s currently talking with an attorney about what his options are. He added that he believes the federal government should ensure people are provided with a list of people who have attempted or succeeded in accessing someone else’s personal data through the IRS’ payment tracking website.

“This breach in privacy was facilitated in part by the IRS’s failure to provide Americans with a secure system to check the status of stimulus payments,” Goodrich said in an email.

“After the truth came out I felt overwhelmingly violated and vulnerable.”

To ease the blow of any economic fallout, legislators have broadened unemployment benefits and pumped a limited amount of cash — $1,200 for qualifying single adults — into Americans’ bank accounts. Although the government hasn’t stipulated how people have to spend that money, some banks are seizing the checks to address overdrafted accounts. And it appears that some landlords want to know why the money isn’t automatically coming their way, too, which could lead to privacy issues like the one currently plaguing Goodrich.

Still, the stimulus check falls about $200 short of the average rent in America. To continue to make rent, many tenants would have to hand over their entire benefit. Calls to cancel rent and mortgage payments entirely — leaving tenants and landlords with no outstanding debt once the health crisis abates — have grown in recent weeks, garnering action from legislators like Rep. Ilhan Omar, since the eviction moratoriums are only temporary.

“There’s a much bigger class of landlords that just feel entitled to that monthly rent, and it’s like, do you not see what’s happening right now?” said Margot Black, co-chair of Portland Tenants United.

One tenant told her organization, for example, that their landlord sent them a template for a budgeting spreadsheet, expecting that they’d freely share their expenditures, along with details about how they planned to spend their stimulus check.

The organization has also seen letters to tenants recommending that they put their rent on credit cards, or get a low-wage job at Amazon or Fred Meyer, to continue making payments in full. Tenants who can’t pay their base rent have also received notices for impending rent increases, according to Black. 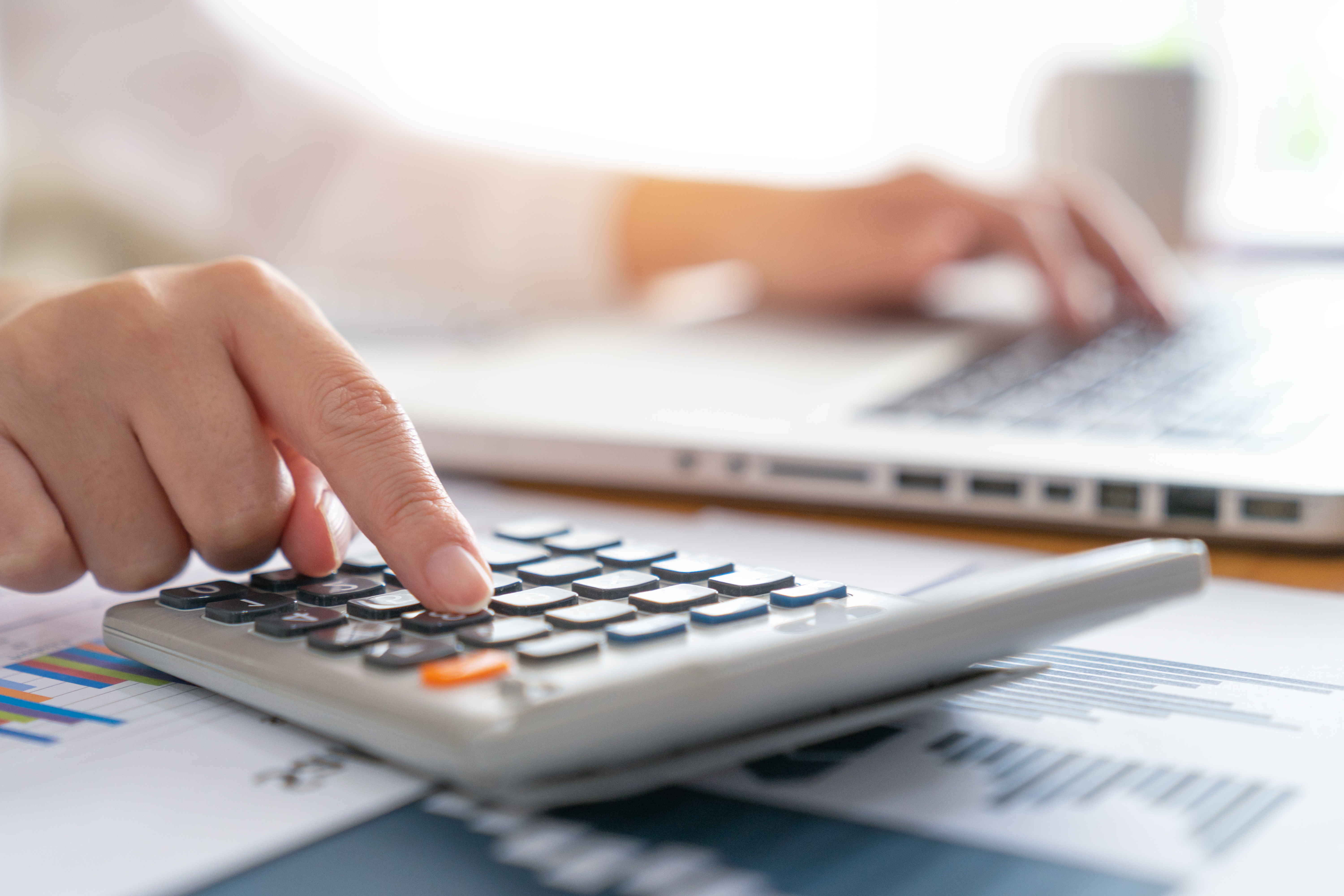 The Most Useful Kitchen Addons for 2021

Gambling loophole ‘must be shut down’