Dozens of massive, publicly traded companies took advantage of the government’s relief fund for the small businesses currently squeezed by the coronavirus pandemic, according to an analysis from the Associated Press.

The AP found that at least 75 publicly-traded companies — some with market values of $100 million or more — applied for and received the low-interest emergency loans created through the $349 billion Paycheck Protection Program.

That program, according to the Treasury Department, is largely intended for small businesses struggling to cover payroll and rent. It officially ran out of money last Thursday. The U.S. Small Business Administration will forgive the loans if the companies bring back furloughed or laid-off workers in the next few months.

The majority of the loans doled out in recent weeks were for less than $150,000, according to the AP, but eight companies, including their subsidiaries, received up to $10 million — the maximum loan amount.

The AP did not name all of the companies but reported that one was a California-based software company that had settled an SEC investigation into its accounting errors last year.

The Associated Press did not disclose whether one of the companies was Shake Shack, the publicly-traded burger chain that announced it would return its $10 million government loan Sunday after widespread outrage.

For that reason, national chains like Potbelly, Ruth’s Chris Steak House, and Taco Cabana have applied for and received the maximum $10 million loan despite having thousands of employees.

And some of the companies the Associated Press located were underperforming long before the pandemic, including Wave Life Sciences USA, a Massachusetts biotech firm. The company has disclosed a combined $443 million in losses over the last three years, in part because it doesn’t yet have a product on the market. (The company told the Associated Press that “the livelihood of our U.S. employees and their families would be severely disrupted if they were to lose their jobs or be furloughed.”)

Other recipients of the loans had been investigated by the SEC or paid fines to regulators. One data storage company in San Jose, Quantum Corp, received a $10 million loan although it paid a $1 million penalty last December over alleged accounting errors, according to the Associated Press.

The company said it would’ve been forced to cut staff if not for the loan. 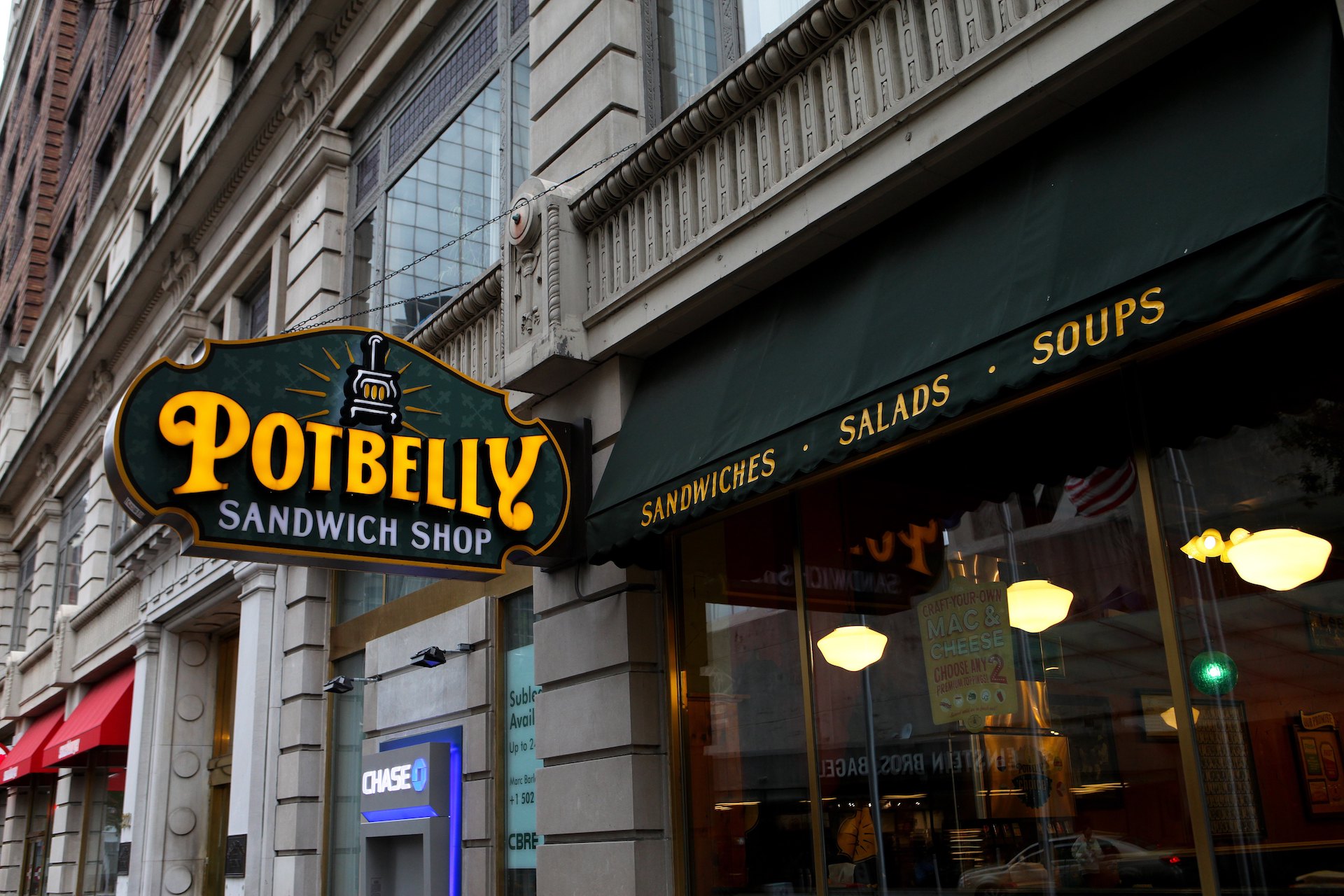