Steve Childs was hoping to travel to Alicante to visit his father, but then the coronavirus outbreak ruined his plans.

The 43-year-old from Wolverhampton was happy to follow advice not to fly, and Ryanair cancelled his flight as travel restrictions continued.

He received an email confirming the cancellation, and followed the link to apply for the refund to which he was legally entitled.

Then, “out of the blue”, he received another message, not confirming his refund, but instead giving him a voucher worth the same amount to use on a future Ryanair flight.

“I’d been expecting a refund for a few weeks. When you know you are going to get the money, you make plans for it,” he said.

He understands the plight of airlines is perilous during this unprecedented crisis. They face a cashflow nightmare if they pay everyone’s refund straight away,

But the manner of his treatment left him “frustrated”, he said.

“They turned around from saying I could have a refund, to saying it would be months,” he said.

If he wanted a refund, Ryanair told him, he must reapply, and the request would be placed in a queue “until the Covid-19 emergency has passed” – which suggests a very open-ended deadline.

Consumer website Moneysavingexpert has made a formal complaint to the Civil Aviation Authority and Trading Standards about Ryanair’s apparent policy.

A Ryanair spokesman said: “For any cancelled flight, Ryanair is giving customers all of the options set out under EU regulations, including refunds.

“The process time for cash refunds is taking longer due to the fact we are having to process 10 times the usual volume and have fewer staff available due to social distancing measures.”

He added that vouchers and rebookings were quicker, as the processes were automated.

Mr Childs is far from alone. There has been a wave of complaints from air passengers and holidaymakers who, despite accepting their break had to be cancelled, have had enormous difficulty getting a refund in good time – or at all.

Under EU law, travel companies must refund customers within 14 days if their package holiday is cancelled.

The EU’s Denied Boarding Regulations state that air passengers are due a refund within seven days if a flight with an airline based in the UK or EU, or from an airport in the UK or EU, is cancelled.

However, the consumer organisation Which? has accused many of the UK’s biggest airlines and travel companies of routinely breaking these laws.

It said the travel industry’s own estimates suggested £7bn of travellers’ money was affected. This was cash that people, struggling themselves as a result of the economic impact of the pandemic, could not afford to go without.

It found none of the 10 biggest travel companies were giving refunds in the legally specified timeframe, with some refusing refunds all together. Some smaller companies were managing to do so in full and on time.

The same was true of the 10 biggest airlines, none of which were meeting the deadline.

What are my rights?

A spokesman for Abta, which represents travel companies and agents, said: “The worldwide travel shutdown has led to a huge volume of holidays being affected.

“Many travel agents and tour operators are unable to provide immediate cash refunds because they have not yet received money back from airlines and hotels, so they need more than 14 days to process refund requests.”

Plan for the crisis

Airlines UK, which represents the UK aviation sector, said it faced a huge volume of refund claims to get through. It has been lobbying for airlines to be allowed to offer vouchers, not refunds, during the crisis, as is the case in some other countries.

Which? said it did not want the travel industry to fail, but the burden of financial support should not be carried by struggling consumers. Travellers could choose to rebook if they wanted to, but should not be obliged to, it said.

Instead, it argued that the government, the travel industry, insurers and regulators all had a responsibility to do more. Its RefundPassengers campaign has been trending on Twitter.

It proposed a range of measures including an extension of the 14-day refund rule for package holidays to one month, and the introduction of a temporary government travel guarantee fund to support firms unable to fulfil their legal obligations.

The Department for Business said: “Companies have a legal obligation to ensure their consumers are fairly compensated.”

“We are keeping the situation under review and looking at options to support businesses and consumers through this difficult period.” 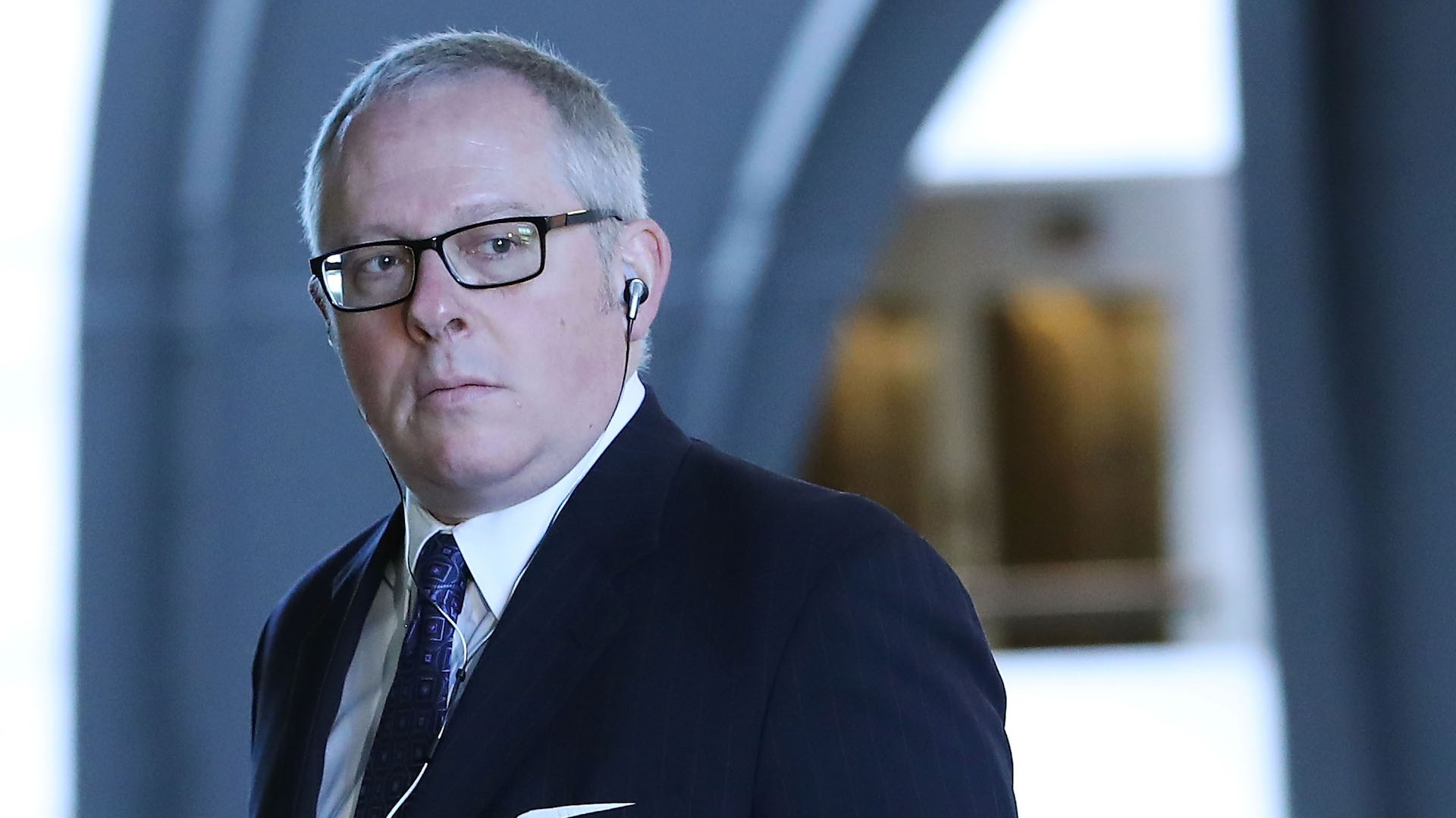 ‘Don’t You Have a Bat to Eat?’ New HHS Spokesman Made Racist Remarks About Chinese People on Twitter