A viral video of pre-shutdown New York City, complete with a score from Hans Zimmer, has tugged at the heartstrings of New Yorkers during the coronavirus crisis. But it turns out, much of the original material was ripped off from a group of independent artists and filmmakers, they said.

The two minute piece, titled “NY Tough,” was released earlier this month and has tallied millions of views on social media, spurred by shares from New York Gov. Andrew Cuomo, Hillary Clinton, and Ellen Degeneres. Peter Maiden, the CEO of the video’s production company, Convicts, was profiled in the New York Times, which reported the company is working with Cuomo’s office to produce future inspirational pieces during the pandemic.

But there’s one problem: Several writers and producers, who are now struggling and largely out of work due to the coronavirus pandemic and struggling, say much of the footage is theirs and was used without permission.

“The unfortunate thing here is that this was not a teenager or a 20 year old making some video. This was a studio,” said Phil Holland, a cinematographer based out of Los Angeles whose footage was used in the video. “It’s professional courtesy that you don’t do this in the industry.”

The original video, which has been taken offline, features narration cut together from Cuomo’s coronavirus press conferences, in which the governor talks about the resiliency of the city and its people — on a backdrop of black and white filtered clips of life in New York City before quarantine.

After seeing the video, Claudia Montano’s friends thought some of the footage looked familiar — and they were right. It came from a movie she’s producing with independent filmmaker, Paul Stone, she told VICE News. Stone, a native New Yorker, found footage in “NY Tough” from his film about a childhood friend who perished in the terrorist attacks on 9/11.

After asking Convicts to remove the video from their social channels, Montano also filed takedown notices with YouTube and Vimeo.

“Now more than ever, our intellectual property is important to us,” said Montano, who’s the executive producer of Firebrand Films. “So it’s insulting that you would use the pandemic as an excuse to justify stealing.” She put together a version of the original video that properly credits the filmmakers.

“What really hit me is that they cropped out my watermark.”

Convicts, which has offices in Los Angeles and Brooklyn, bills itself as “Troublemakers for a better world.” And Maiden told VICE News “NY Tough” piece was done pro-bono as a call to action for health care workers in a time of crisis. He sees the video as an effort to put some good will in the world and said he never intended to upset the New York film community.

“We wanted to be creative, we wanted to do something to help the situation,” Maiden said. “We were inspired by Gov. Cuomo’s words like I think a lot of people were. We really quickly put together a public service announcement using our original footage and additional clips.”

But Maiden’s act of goodwill is galling to the filmmakers who had their work brazenly ripped off.

Holland, whose rare aerial footage of New York City shot with a 12K camera appeared in the video, said an estimate to license his material in a piece like “NY Tough” would range between $4,000 and $5,000. While copyright infringement is a recurring issue in the film industry, Holland said it’s rare to see it with videos of this scale.

“What really hit me is that they cropped out my watermark,” he said. “If they had approached me ahead of time I might have entertained it, because the project had good intentions. But I’m like, ‘You guys didn’t ask any of us for permission.’”

Matthew Kraus, an art director based in Manhattan, noticed a clip he filmed during Hurricane Sandy in the Convicts video, when his friends forwarded it along. Kraus said the clip, which he filmed from his window in the East Village in 2012, has been used in various projects over the years. He has licensed it in some cases and offered it pro-bono to smaller documentary teams.

“For a piece that moves people about a tragedy that we’re all going through I would not have needed payment, and I probably wouldn’t have really needed credit,” said Kraus. “There’s just a protocol you have to follow in the industry. And this is a lot of people’s livelihood, especially now.”

After receiving the YouTube takedown notice submitted by Montano, Convicts put together a second version of “NY Tough” and listed the contributing filmmakers in the video description.

In a statement, the company said the new edit includes Convicts’ original footage and “footage that filmmakers licensed to us because they believed in the message and call to action to help healthcare workers on the front line in the battle against this virus.” The inspiring score, from the film “12 Years a Slave,” was also approved for use by Zimmer and his team.

Maiden told VICE News the idea for the creative piece came at a time when film and television production has mostly halted across the country, due to social distancing and quarantine measures. But filmmakers whose footage was used unknowingly argue that only makes the situation worse.

“We are all out of work right now,” said Amsterdam-based filmmaker, Alessio Cuomo, who found out his footage was used only after Montano contacted him. “Our income has decreased. It’s a real struggle right now to keep your head up. So crediting the filmmakers was the least he could do.”

Convicts has already produced a new video that focuses on health care workers and plans to produce similar projects in support of grocery store workers and small businesses. The New York Times profile did not mention any of the filmmakers whose footage contributed to the original viral video.

“Whether it was [Convicts] intention or not, they can’t deny that this piece brought them work,” Kraus said. “I thought the piece they made was really nice, but not on the backs of people’s intellectual property. That part is not right.” 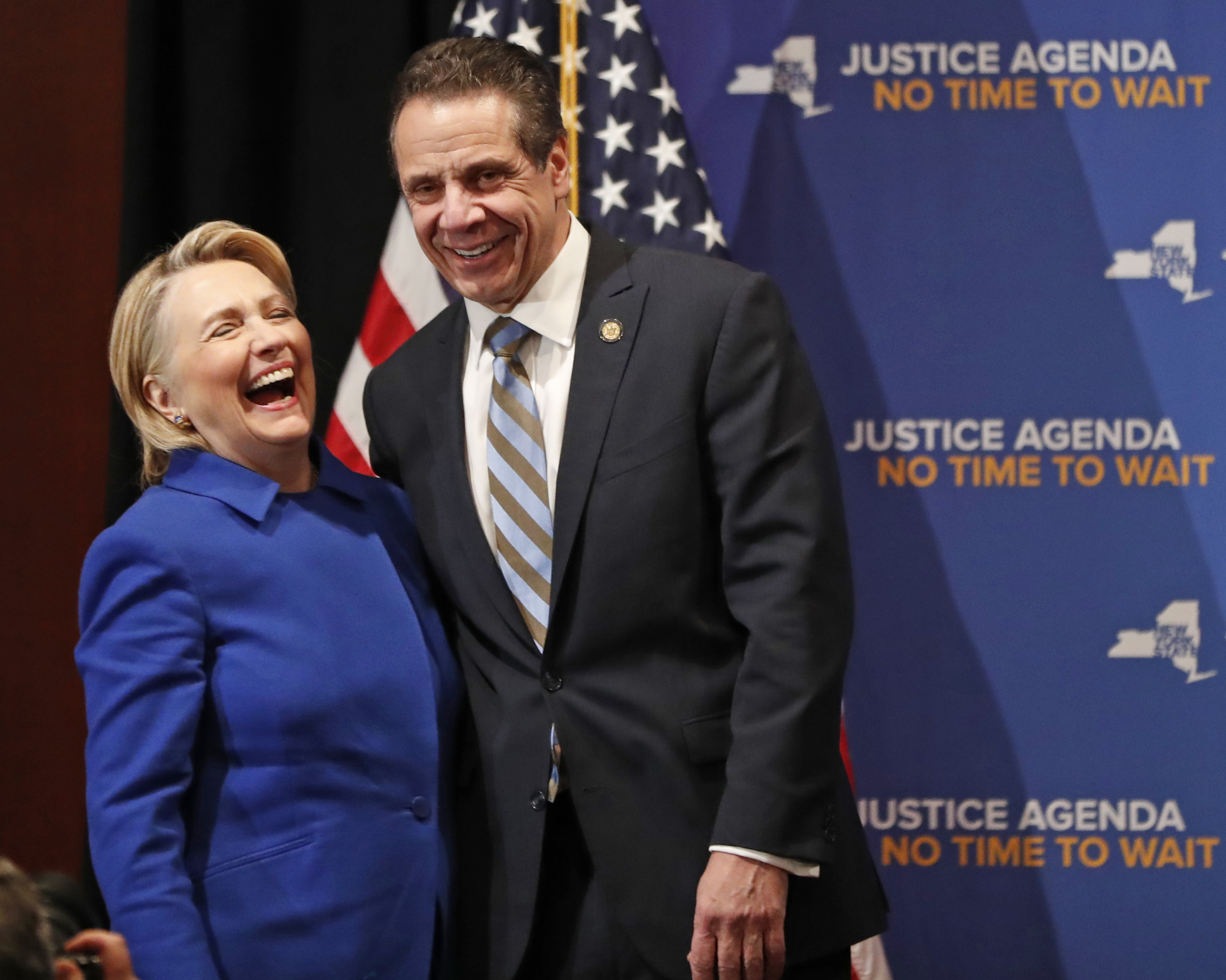