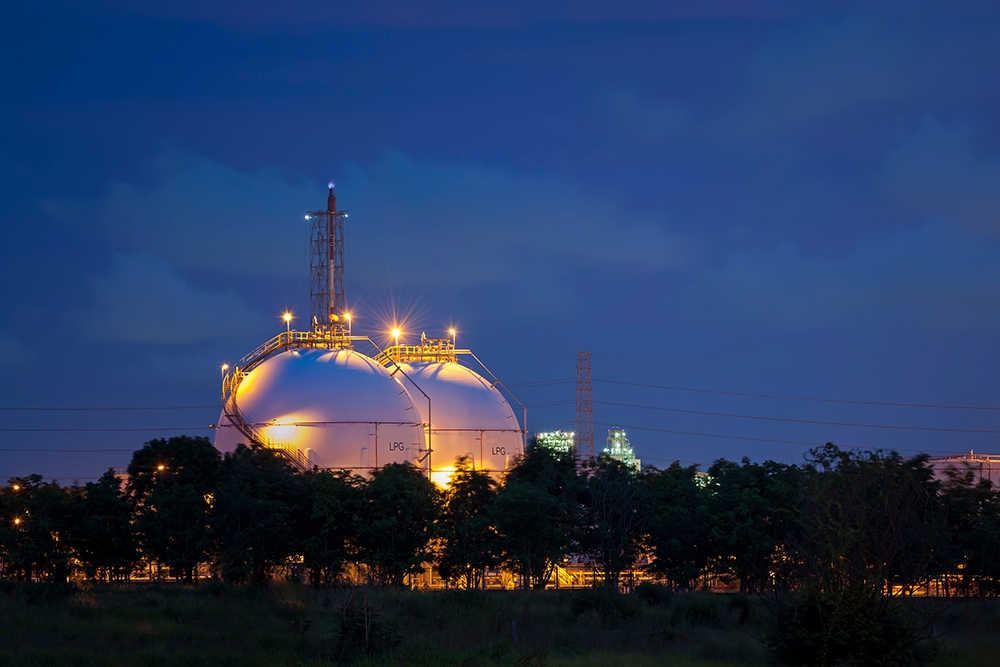 Global warming is continuously on the rise. Climate change is making governments take serious decisions all around the world. The main focus of both scientists and governments is to find cleaner and safer alternatives to conventional and fossil fuel energies.

In such times, all of us need to know everything about natural resources and their history. It is the best way to understand what’s happening with our planet and how we can play our part to protect it.

Therefore, we’ve tried to explain the history of natural gas. Give it a read and find out what you didn’t know before:

What is Natural Gas?

Just like other fossil fuels, natural gas also falls in the same category. It’s a mixture of hydrocarbon gas. Methane is the most abundantly present in natural gas. Other compounds like alkanes, carbon dioxide, nitrogen, hydrogen sulfide, etc. are also present in varying amounts. We use natural gas as a fuel and to make materials and chemicals.

After the discovery of natural gas in Canada, commercial development to use it as an energy source was still a challenge. For example, removing impurities from the gas stream, efficiently transporting gas without waste and leakage, and making it safe for residential and industrial use were among some of the biggest challenges.

Now, after years of research and hard work, efficient and reliable techniques have been developed for the efficient use of natural gas. Researchers are still working to make it safer for the environment than it already is when compared to other sources of energy.

Things to Prepare to Make that Perfect Out of Town Trip

The MyPillow Guy Is Totally Stoked to Get Sued for $1.3 Billion