Cinema, if we can ever agree on what exactly it is — or who invented it — or if that even matters, has seen plenty of threats over the decades since its inception at the end of the 19th century.

War, disease, and technological upheaval have all forced the cinema to radically reinvent its boundaries to respond to the times. Television, the Great Depression, broadband internet, and even the Spanish Flu have thrown serious curveballs to the industry, but for filmmakers, theater owners, and studio executives nothing has turned their world upside down as much as COVID-19.

With movie theaters among the nonessential businesses that have had to shut down to flatten the curve, one of cinema’s foundational allures — watching images together, in a room — is on hold.

And yet, despite the new rigors of social isolation, the vitality of the cinema has never been more paramount or abundant. Netflix is doing some of its best business. Stars and singers and regular folks are making all kinds of entertaining content. People are glued to their devices. Making and taking pleasure from smaller screens might just be the hallmark of this new era.

But will we ever head back into the cinema? 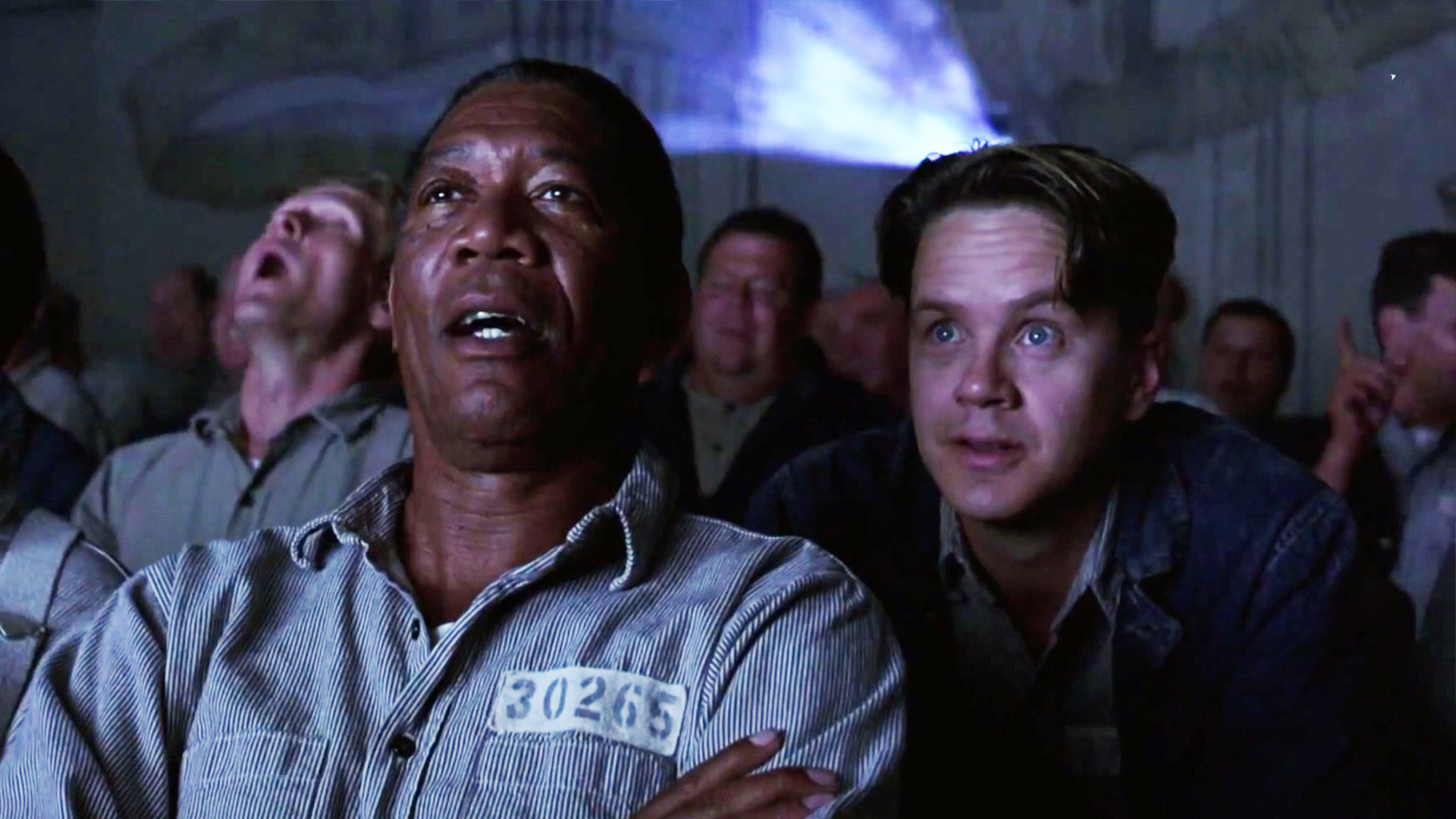 Mind Games to Play with Friends During Free Time