Just over 300 Kenyans have been diagnosed with COVID19, a relatively low caseload that some say is due to the government taking early, decisive action to fight the virus.

But the country also has the dubious distinction of leading the world in the number of citizens killed by the police in incidents related to the enforcement of coronavirus rules.

In the first 10 days after a curfew to control the spread was announced, Human Rights Watch says at least six people were killed by police, including 13-year-old Yassin Moyo, who was shot and killed on the balcony of his own home. Fourteen people have died so far from coronavirus.

Across the country, police officers have used live ammunition to disperse crowds and beaten vendors in markets. They’ve harassed local journalists and tear-gassed commuters rushing home to make curfew. In government-mandated quarantine facilities, Kenyans have complained of poor, prison-like conditions, and some have escaped.

“We know you and we will find you,” the president said in an address to the nation and quarantine escapees on Wednesday, raising fears that the government may ramp up extreme measures against its own citizens.

Authorities are defending their strict stance on virus control and the use of police and military to enforce health recommendations, but public health experts warn that their heavy-handed efforts may do more to spread the disease, by deepening distrust in authorities.

Extrajudicial killings and overuse of force are nothing new in Kenya. In reality, local activists told VICE News that the coronavirus crackdown only highlights a longstanding struggle against Kenya’s killer cops and their fight for justice for the victims. 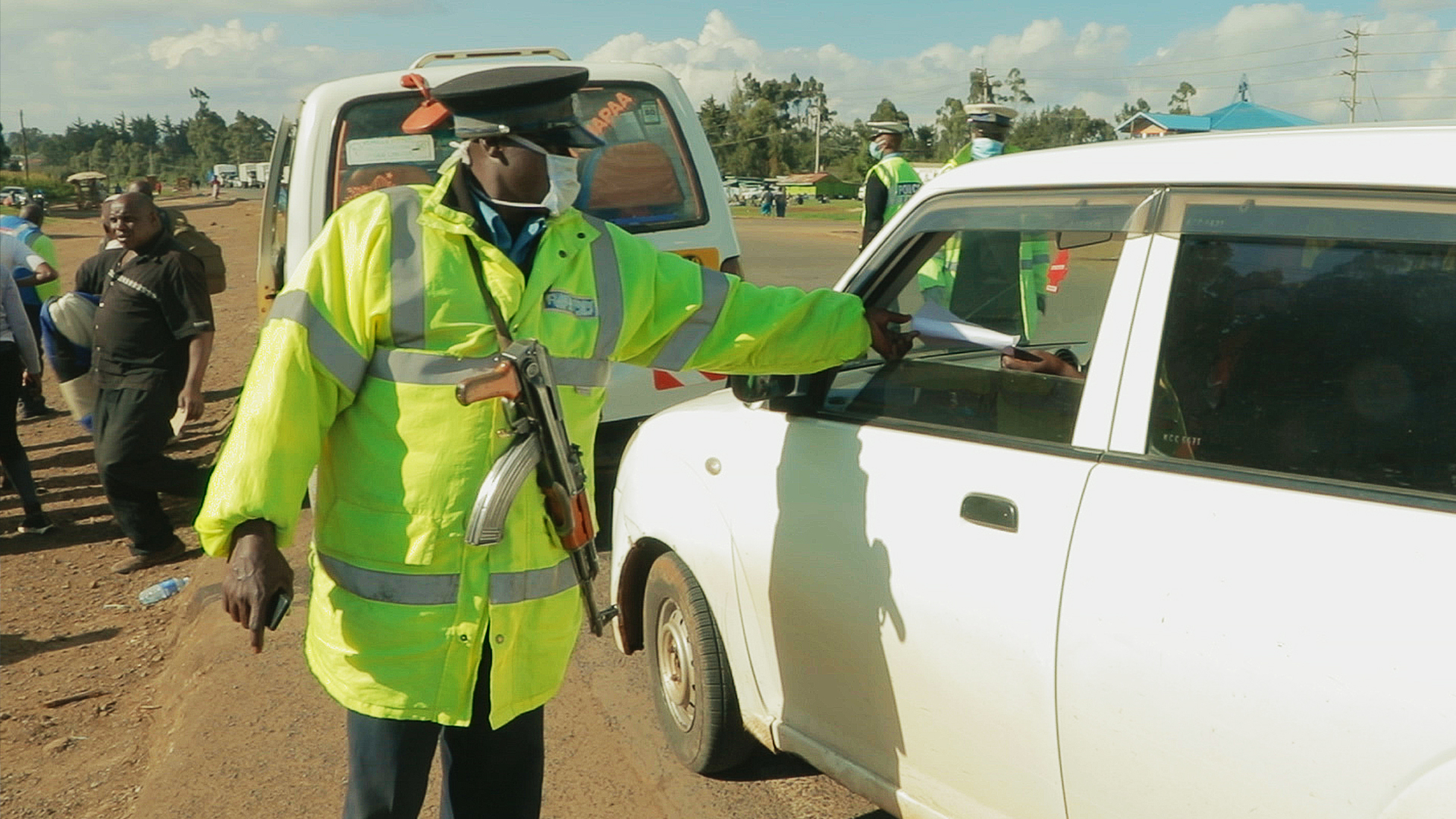