A Detroit-area medical worker died this week after trying four times to get a coronavirus test from her own employer, Beaumont Hospital in Farmington Hills.

Deborah Gatewood, a phlebotomist and 31-year veteran of the hospital, first went to Beaumont in late March, according to Detroit’s Fox affiliate, WJBK. At the time, she was coughing and had a fever, two of the more common coronavirus symptoms. The 63-year-old was turned away, but felt even sicker the next day and returned to request a test. She repeated that process twice more in less than a week — her symptoms worsening with each visit — and was denied a test each time.

“They sent her home saying you are showing signs of COVID,” Kaila Corrothers, her daughter, told Detroit’s Fox affiliate, WJBK. “So they were confirming that she most likely had COVID, but they did not test her.”

Finally, Gatewood collapsed and was taken to another hospital by ambulance on March 27, according to NBC News. At Sinai-Grace Hospital, she was intubated for two weeks, after doctors told her she had developed bilateral pneumonia. She died April 20.

Beaumont did not immediately respond to a VICE News request for comment, but told WJBK Friday that it was doing everything it could to treat sick patients.

“As patients come to Beaumont for care during this pandemic, we are doing everything we can to evaluate, triage and care for patients based on the information we know at the time. We grieve the loss of any patient to COVID-19 or any other illness,” a spokesperson told the news station.

Michigan expanded its testing protocol this week to include anyone still reporting for in-person work, including medical workers, regardless of whether they are showing symptoms. And in Detroit, Michigan’s hotspot with nearly 8,500 cases, officials said Friday that they’d find a way to make grocery store workers stay home if they refused to get tested. Still, officials have said testing kits are in short supply, and African American residents have repeatedly said they’re struggling to get testing.

One man told the Detroit Free Press that his stepfather went to three metro Detroit hospitals begging for a test, before he ultimately died in his home April 7. Pastors in black communities across the country have said they’re seeing congregants die before they can ever get tested. 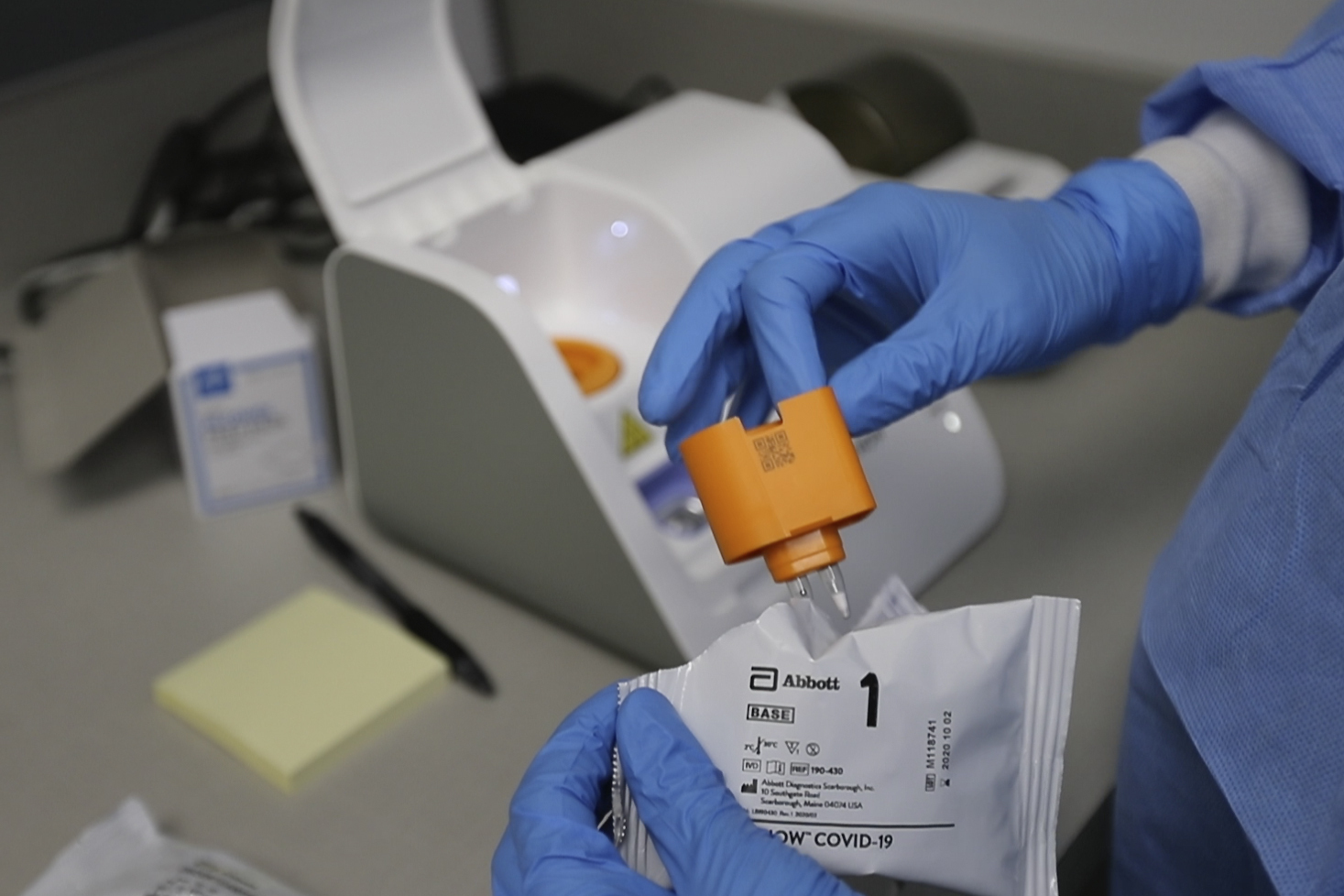 ‘Satan Shoes’ to be recalled as Nike agrees to settle lawsuit