After President Trump suggested Thursday that it’d be “interesting to check” whether or not household disinfectant could help combat coronavirus by injection — something that’s obviously dangerous, if not outright deadly — some poison centers saw an increase in people injuring themselves with bleach and other dangerous substances.

In the 18 hours after Trump’s widely condemned comments during the White House’s coronavirus briefing, the New York City Poison Control Center reported that it received nine calls about Lysol exposure, 10 calls about bleach exposure, and 11 about exposure to unnamed cleaners, according to WNBC in New York. That’s more than double the exposure calls the center received during the same period last year.

Two people in Illinois called the Illinois Poison Control Center’s hotline to report “inappropriate exposure” to disinfectants, according to WCIA, a CBS affiliate. Calls have also spiked in recent weeks in Maryland, Kentucky, and Iowa, although many cases appear to result from kids consuming household cleaners.

Still, Trump gave an enormous platform to quack cures and conspiracies Thursday when he suggested in a briefing — broadcast across national networks — that “powerful light” could be brought inside the body as a treatment, after lab evidence suggested warm weather would slow the virus. Then he took it a step further, after William Bryan, an acting under-secretary for science at the Department of Homeland Security, briefly mentioned the widely-known fact that hand sanitizer and bleach could kill the virus.

“And then I see the disinfectant, where it knocks it out in a minute. One minute. And is there a way we can do something like that, by injection inside or almost a cleaning? Because you see it gets in the lungs and it does a tremendous number on the lungs. So it would be interesting to check that. So, that, you’re going to have to use medical doctors with. But it sounds, it sounds interesting to me,” Trump said.

After that, Lysol was forced to tell its consumers not to drink or inject bleach. Local health departments pleaded with people not to do anything stupid. Google searches for terms including “disinfectant,” “bleach,” and “injection” spiked. Trump later said he was posing the question about disinfectant “sarcastically” to a reporter to see “what would happen” — although he said it completely unprompted.

This isn’t the first time that the Trump administration has had to walk back bunk claims about cure-alls. For one, Trump touted a legitimate drug — the antimalarial drug hydroxychloroquine — as an unproven coronavirus treatment for weeks. While some scientists and health professionals were game to start up clinical trials, Trump’s political appointees were simultaneously pressuring health officials to prescribe the drug off-label so people could take it in their homes, according to emails obtained by Vanity Fair. That was while lupus patients were reporting that they couldn’t get their own, legitimate prescriptions filled due to shortages stoked by Trump’s hydroxychloroquine hype.

The Food and Drug Administration warned Americans this week to not take the drug for coronavirus treatment if they weren’t enrolled in a clinical trial or under hospital care, as hydroxychloroquine has been linked to abnormal heart rhythms. Researchers said Friday that they ended their clinical trial early because nearly two dozen patients died after taking daily doses of the drug.

And, people have poisoned themselves by abusing the drug, according to Forbes; data from the American Association of Poison Control Centers showed the number of hydroxychloroquine exposure cases more than doubled from March 18 to April 6, compared to the same period last year.

Poison Control centers across the U.S. have been reporting an alarming rise in people exposing themselves to dangerous cleaners — particularly bleach — and drugs in recent weeks. The U.S. Centers for Disease Control reported Monday that there’d been a rise of approximately 20.4% in calls to poison centers from January to March, mostly over accidental exposure to cleaners and disinfectants, when compared to the same period in 2019. 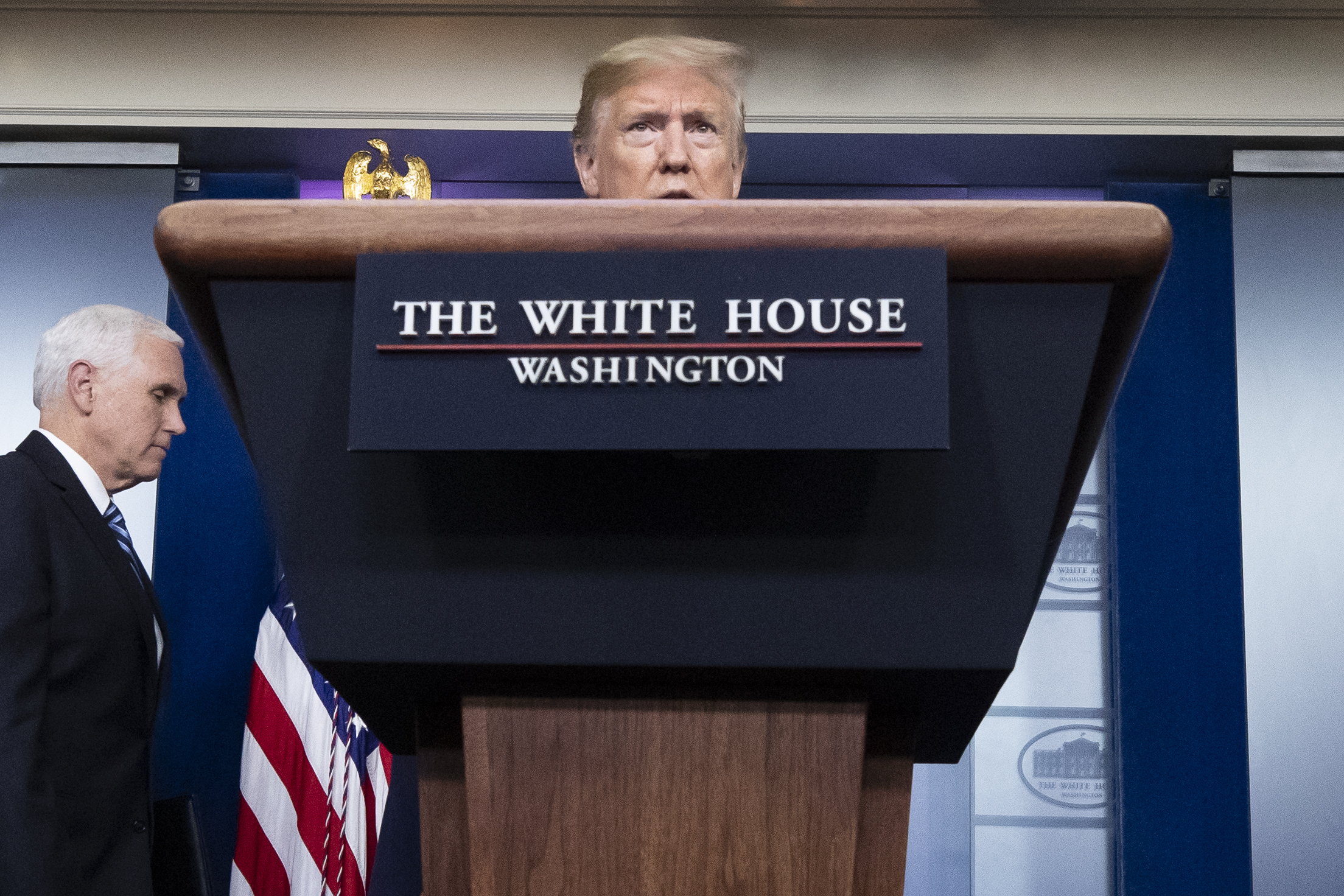 Should You Sell A House With Fire Damage Without Repairing?

7 Ways To Use Promotional Water Bottles To Market Your Brand