Doctors in New York have a hunch: that famotidine, the active ingredient in the common over-the-counter heartburn drug Pepcid, might help treat the coronavirus.

Based on evidence from Wuhan, China, doctors at a network of 23 hospitals run by Northwell Health in New York started a trial to figure out whether the drug might be effective. In New York, they’ve only just started giving the drug to about 187 patients, according to Science Magazine, which first reported on the trial. If famotidine does prove useful, it’s plentiful, cheap, and fairly safe to take. The researchers hope to find 1,100 patients to treat as part of the trial.

“We don’t know if it has any benefit. We really don’t. I swear we don’t,” Dr. Kevin Tracey, president of Feinstein Institutes for Medical Research at Northwell Health, told CNN. “People are hoping for anything. But we need to do this clinical trial.”

Tracey and his researchers got the idea to try out the drug on coronavirus patients after doctors in Wuhan, where the pandemic started, noticed that poorer patients with COVID-19 tended to be recovering at a higher rate than richer patients. They looked closer and found that the patients who were recovering better were more likely to be taking over-the-counter heartburn drugs, whereas the richer patients with heartburn were more likely to be taking the more expensive omeprazole, or Prilosec.

And there’s already anecdotal evidence that it’s worked for patients in the U.S. David Tuveson, director of the Cold Spring Harbor Laboratory Cancer Center, heard about the famotidine study and recommended the drug to his sister, a front-line health worker in New York who’d tested positive for the virus. She’d had a fever and her lips were blue from hypoxia, according to Science Magazine. After a megadose of famotidine, her fever broke, although she’s not participating in the clinical trial that Tracey’s running.

“If it does work, we’ll know in a few weeks,” Tracey told Science.

Despite the thin evidence that the drug might work, the researchers have kept quiet about their study. There’s enough hype around potential cures for the virus, and the urgency of dealing with a pandemic has pushed other scientists to move too quickly and publish studies that have flaws.

“If we talked about this to the wrong people or too soon, the drug supply would be gone,” Tracey told Science. They managed to secure a research stockpile of the drug before speaking about their study publicly.

Researchers across the world are looking for coronavirus treatments in strange places: They tried arthritis drugs, which don’t seem to work, and are examining breast milk for antibodies that could offer protection before people get sick.

Doing sound research during a pandemic isn’t easy, and even Tracey’s study won’t be perfect. Because coronavirus patients in U.S. hospitals are currently being treated with hydroxychloroquine — President Trump’s much-touted COVID-19 therapy, which the FDA has said is likely ineffective — the combination could make it harder to tell whether famotidine works.

“Is it good science? No,” Tracey told Science Magazine. “It’s the real world.” 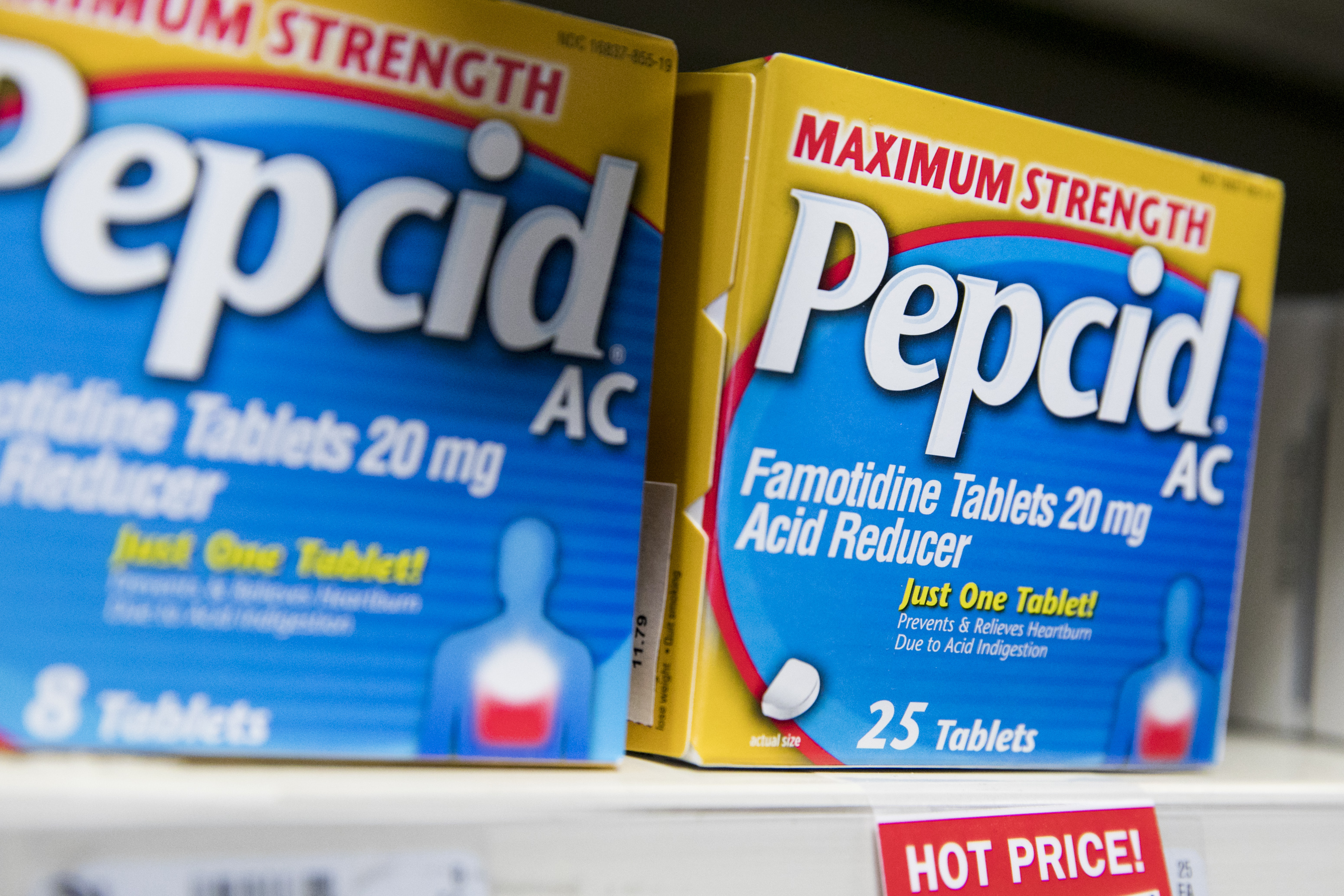 Retail Has Taken a COVID Hit, But the Internet Rescues Fashion