New York Rep. Alexandria Ocasio-Cortez said she will vote for presumptive Democratic presidential nominee Joe Biden, but she stopped short of endorsing him in an interview with Shane Smith for VICE TV’s “Shelter in Place,” which airs Thursday night at 10 p.m.

“If the question is, can Biden win? I think Biden has the potential to win a general election,” said Ocasio-Cortez, who served as a top surrogate for Berne Sanders. “Whether he can offer deeper structural changes that get us to a healthier place, I don’t necessarily know if he’s going to move us forward, but I think people can see him as stopping the bleeding.”

Ocasio-Cortez also spoke at length about the COVID-19 crisis, and how she believes it’s already reshaping American politics. Ocasio-Cortez’s congressional district is in the Bronx and Queens — two of the top three counties in the United States for positive coronavirus cases and deaths — and the House freshman has been a lonely voice in speaking out against corporate giveaways and inadequate help for families and local governments.

“It felt like once the racial data came out that showed that this was disproportionately impacting working class people and black and brown people, it was almost like within days a lot of those ambitions just fell,” Ocasio-Cortez said of the initial push for a worker-centered response to the crisis. “But when we didn’t know who it was going to impact, when all of us felt vulnerable, we were ready to change.”

Below are some of the highlights from Ocasio-Cortez’s conversation with Smith.

On Joe Biden and lurching toward authoritarianism:

OCASIO-CORTEZ: I think our institutions of democracy are absolutely under siege at every single level. And we are moving away from democracy in the United States, we’re moving towards authoritarianism. If the question is, can Biden win? I think Biden has the potential to win a general election. Whether he can offer deeper structural changes that get us to a healthier place, I don’t necessarily know if he’s going to move us forward, but I think people can see him as stopping the bleeding.

OCASIO-CORTEZ: I personally draw a distinction between endorsement, endorsing a candidate and voting for them. I have not yet endorsed Vice President Biden, but I will be voting for him in November.

On what can be done to mitigate the COVID-19 pandemic:

OCASIO-CORTEZ: What we are seeing in the disparities here, the reason why the Bronx and Queens are so heavily hit, the reason why black Americans are suffering from some of the highest mortality rates, immigrant communities, working class communities is because coronavirus has just blown open systemic inequality that has been long simmering in the United States. And people have long been dying. The Bronx has had some of the highest asthma rates in the United States.

On the lack of urgency by congressional leadership to help those who need it most:

OCASIO-CORTEZ: You know, I cannot tell if the slow walking is just because a lot of these elected officials have not felt this impact yet. But there is an enormous lack of urgency around congressional leadership. I would say, you know, you can tell a lot of these folks have not needed to scramble to pay rent in a long time. And, you know, I still measure time by rent checks. And I think that we should legislate that way, which is what I said on the floor of the House.

On working with Republicans:

OCASIO-CORTEZ: One of the things that I’ve kind of learned in working with Republicans is that they kind of see it as a sport. There’s kind of a cultural difference. And it’s not even necessarily a critique, but it’s just a style that I’ve noticed. And when I went into town in the last relief bill that I voted against and I had a Republican member walk up to me and said, why on earth are Democrats voting for this? And he said, you guys are getting totally fleeced. Why are you doing this? And I basically said to him, why are you voting for this, if you think this thing is so bad? And he basically said, well, I gotta vote my district. I gotta kind of stick with my party. You know, I think even in this crisis, it shows how strong that party fealty is.

On the need for organizing outside of elections:

OCASIO-CORTEZ: You know, some people hear “social revolution,” and they’re like, oh, my God, the streets are on fire. You’re calling for violence like all of these things. It doesn’t mean like setting stuff on fire. It means unionizing your workplace. It means not being afraid to go on strike. You know the answer to the question is yes. It requires social revolution for us to have a moral economy.

On the missed opportunity to make America a fairer country:

OCASIO-CORTEZ: This is absolutely going to make income inequality worse. There is no question. And it did not have to be this way. This crisis could have ushered in an era of public policy that really healed. But we aren’t doing that. What we are doing is that we are kind of responding to a fire instead of with water, we are responding to it with gasoline.

Coronavirus presents an opportunity for the United States to actually catch up with the developed world, with the rest of the developed world in health care guarantees, in wages and jobs. But it is being squandered. When the stay at home orders were first issued, we saw a massive shift in the direction of progressive policy. You had Mitt Romney talking about a universal basic income. And then a couple of interesting things happened. It felt like once the racial data came out that showed that this was disproportionately impacting working class people and black and brown people, it was almost like within days a lot of those ambitions just fell. But when we didn’t know who it was going to impact, when all of us felt vulnerable, we were ready to change. And I think that, at the very least, should be a moment of reflection for our country. 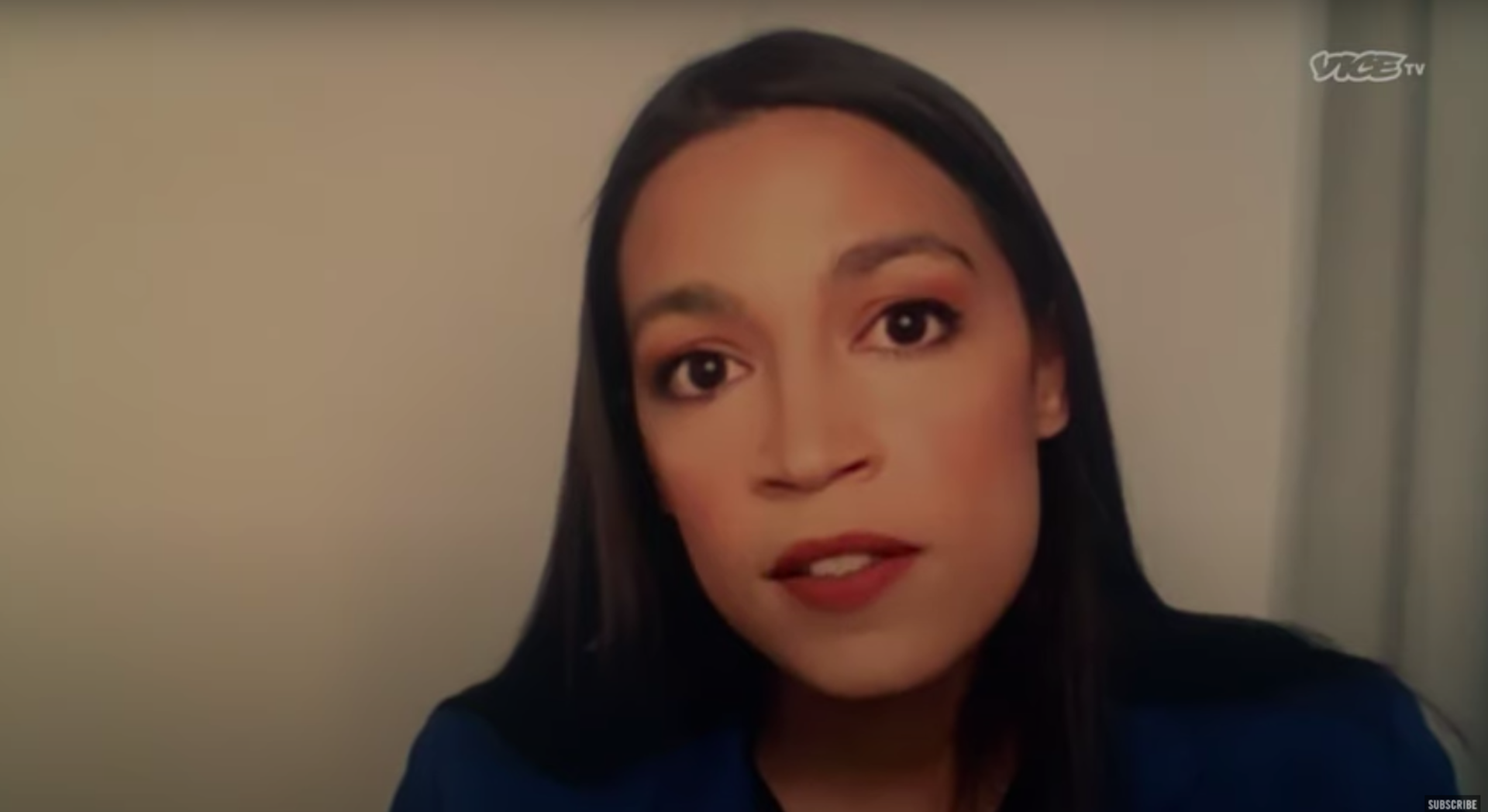 3 Things to Consider Before Replacing The Roof of your Home