Throughout human history, wealth and power have tended to accumulate in certain large cities. Often, it has been because these cities have served as the epicenter of political power, or as major hubs for international business.

In ancient times, cities such as Damascus, Timbuktu, Benin City, and Carthage were synonymous with dazzling riches, known the world over as the places where the wealthiest and most influential people in history chose to make their home.

These days, however, the picture looks somewhat different. New industries, new routes to wealth, and new forms of globalization have given rise to a class of uber-wealthy urban centers where money, power, prestige, and connections congregate. Let’s take a closer look at where exactly the world’s wealthiest cities are in 2020.

If we’re looking at cities in terms of total wealth, then the Big Apple leads the pack by a country mile. As of 2020, there is an estimated $3 trillion worth of assets and capital in the city. New York’s richest resident, former mayor Michael Bloomberg, has a net worth of $45 billion, making him one of the wealthiest people in human history. New York is also home to several of the most expensive real estate properties in the world, including a $238 million apartment purchased by US hedge fund wizard Ken Griffin last year. 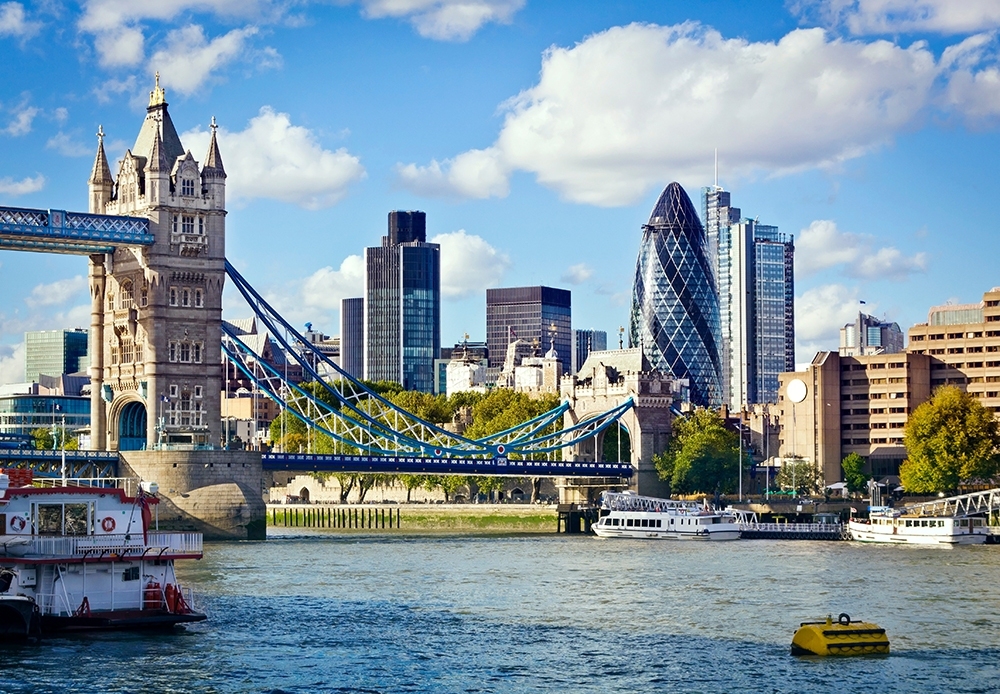 London skyline as seen from the River Thames

The UK capital of London is the only one that comes close to NYC in terms of total wealth held in the city, with $2.7 trillion as of 2020. Also, London has the highest number of billionaires in the world, with a total of 80 living within the city limits. It has also been ranked as the best city on the planet for wealthy individuals, thanks to its extensive private banking infrastructure, strong property laws, stable and valuable real estate market, and, of course, its reputation for discretion. 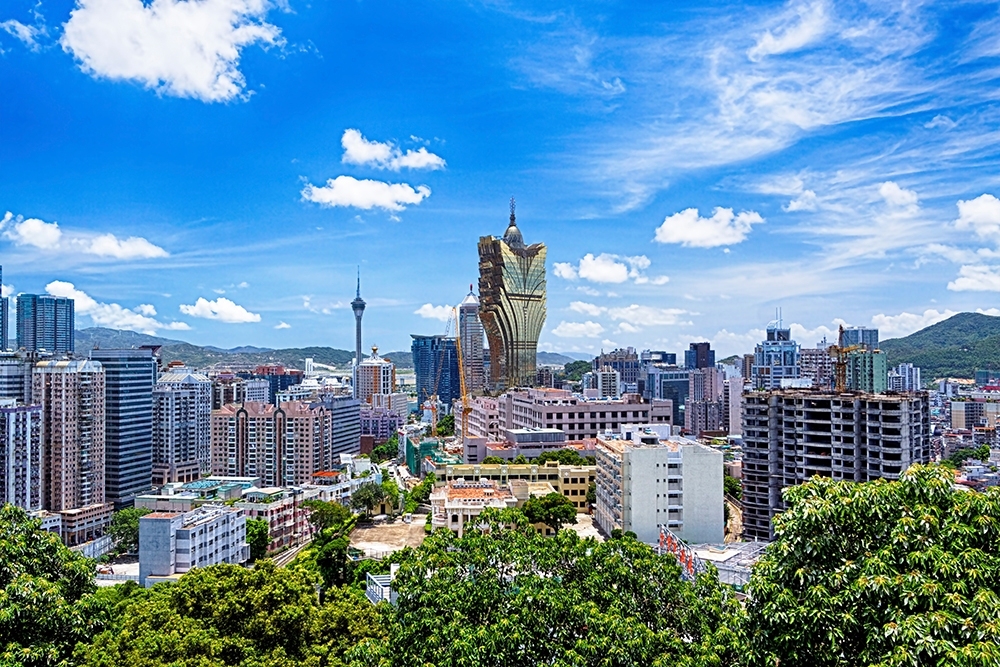 If we look at the oft-referred to metric of GDP-per-capita, which measures the average wealth of each resident, then the semi-autonomous Chinese province of Macau takes the global lead, thanks to a GDP-per-capita of $143,116. Much of this is generated by Macau’s vast casino industry, which has helped it to beat out Las Vegas as the gambling capital of the world. While much of the global casino industry continues to move online, there’s certainly a place for the glamor of Macau and the convenience of online casinos, which often mirror this gambling capital. These days, massive casino companies based all over the world can offer free slots or real money slots online to players in dozens of countries, with the influence of Macau’s dominant position in the global gambling industry being evident in their offerings alongside others such as Las Vegas. 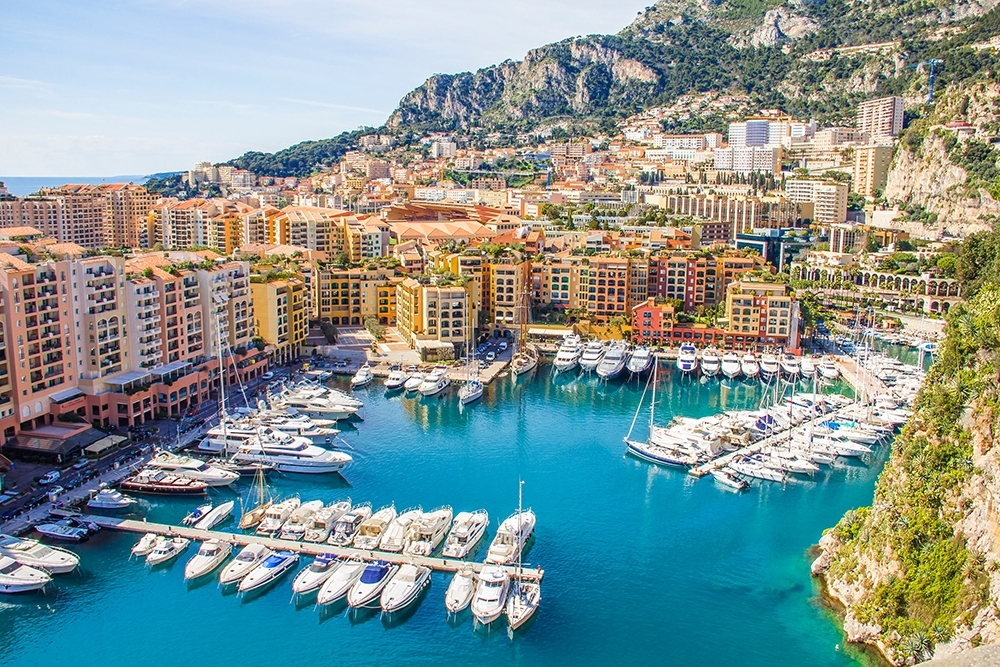 Another metric one could look at when assessing the world’s wealthiest cities in the number of high-net-worth individuals per capita. In this regard, the tiny French principality of Monaco, which famously offers 0% income tax, is home to a staggering 12,261 millionaires, meaning that a full 32% of the entire population is a millionaire. Given that Monaco only spans one square mile, competition for prime real estate is intense. This explains why average real estate prices are the highest in the world, at around $5900 per square meter. 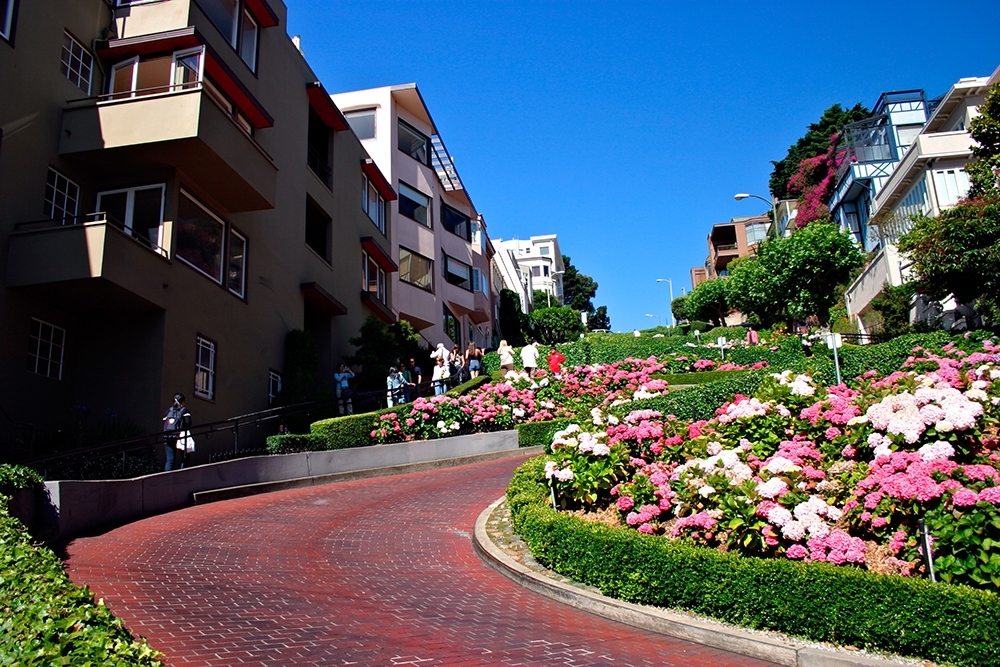 Finally, one could say that the wealthiest city in the world is the one where wages are the highest. For this, the Californian coastal city of San Francisco leads the global pack, with an average monthly salary of $6526. Much of this is fuelled by the city’s booming tech industry, which houses global giants such as Google, Facebook, Salesforce, Adobe, and IBM. Rents in San Francisco are also the highest on the planet, with the average monthly rent reaching $3690 in 2019. The city is also home to 18 billionaires – a massive number for a city of just 883,000.

By most measures, these gilded cities are the wealthiest places on the planet. If you’re looking to earn your fortune, these are the places to do it.

Regulator Ofcom to have more powers over UK social media