SINGAPORE – Yumi Chiah had been crossing the border from Malaysia to Singapore every day to get to her factory job, like the roughly 300,000 Malaysians who commute into the city-state for work. But when Malaysia announced it would go on lockdown to fight COVID-19, the young mother of three had to make the choice between staying home or keeping her job.

“Singapore dollars are three times as valuable,” Chiah said, explaining her decision to leave her children and husband and go to stay at a family friend’s, told VICE News. “The salaries are not as high in [Malaysia]. We wouldn’t be able to support our family.”

With Singapore remaining open for business, an estimated 100,000 Malaysians crossed over in a hurry, expecting the lockdown at home to be temporary. But after two weeks, Malaysia announced it would extend its lockdown and require citizens abroad to go into government quarantine upon return.

“[My husband] said if I had to go to the isolation center, I should go back home. We are afraid that I will get infected in the quarantine center,” Chiah said.

Chiah returned home before the mandatory quarantine rules went into effect, but many others decided to remain. A few days after Malaysia extended its lockdown, however, Singapore announced its own.

About 40% of Singapore’s workforce are foreigners. To protect these jobs, the government announced it would give employers incentives to keep foreign workers on payroll.

“Everyone in Malaysia has no job and [is] not working now,” Nicole Lim, a Malaysian commuter, told VICE News. “I have three daughters in Malaysia. They are staying with my parents-in-law … I really need the job in Singapore.”

Last week, Singapore announced that its lockdown would remain in place until June 1 — prompting a wave of Malaysians to head back. As joblessness increases, some experts are warning that foreign workers will bear the brunt of unemployment as the Singaporean economy suffers.

With government quarantine facilities nearing capacity in Malaysia, immigration authorities there are limiting the number of commuters who can return a day. But for Lim, returning home was never an option.

“For now, at least I still have a job,” Lim said. “So as long as I stay in Singapore, I still can get my salary and I still can feed my children.” 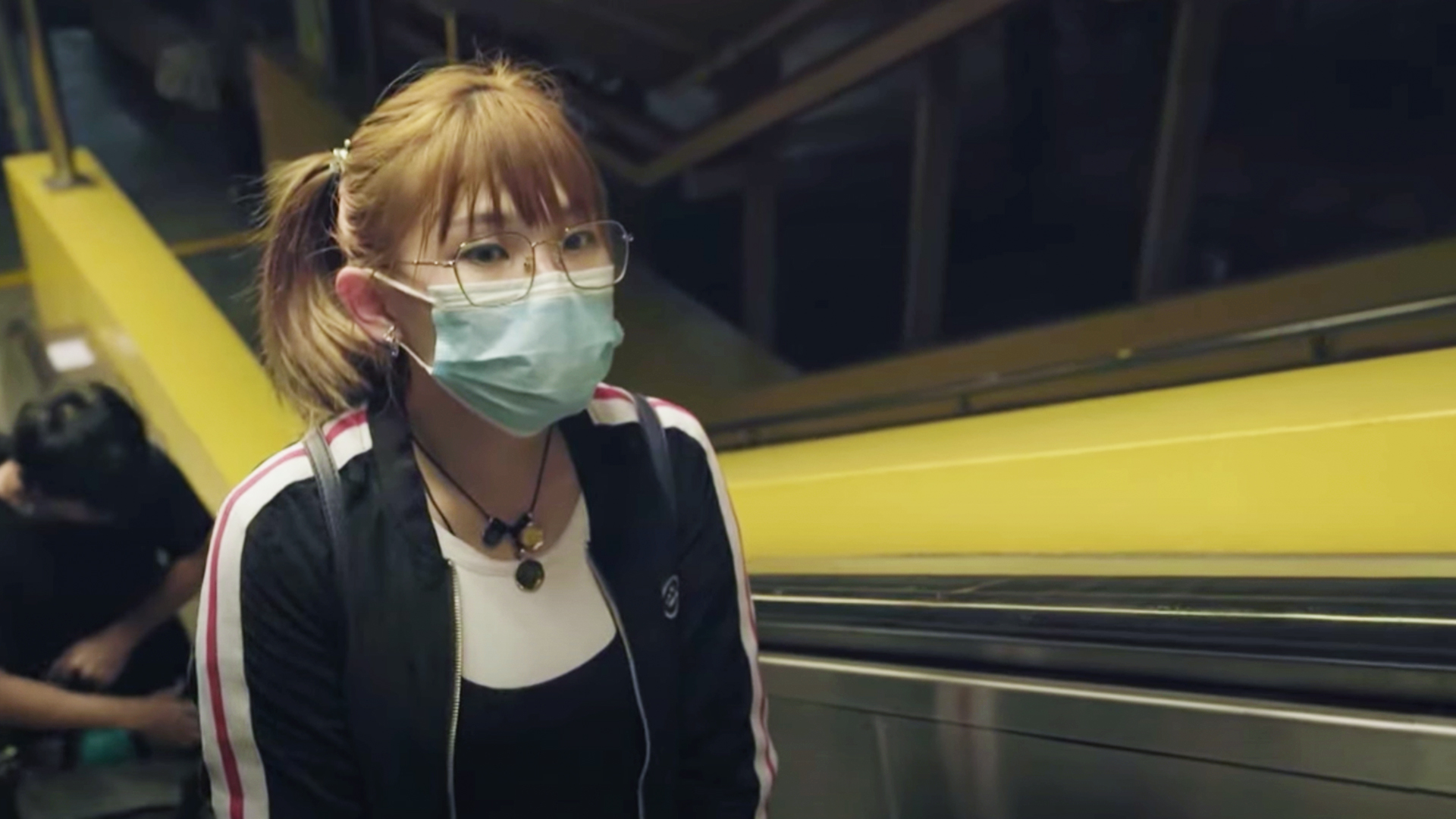 Indulge Yourself at These 10 Far East’s Elite Havens