After 20 days where the world didn’t know if Kim Jong Un was alive or dead, the North Korean leader has reappeared at a fertilizer factory.

A report on North Korean state-run radio claimed that Kim attended a ceremony on Friday marking the completion of a fertilizer plant in Sunchon, South Phyongan Province.

“All the participants broke into thunderous cheers of ‘hurrah!’ extending the greatest glory to the Supreme Leader who has brought about a new change in the development of Juche-based fertilizer industry and has led the grand revolutionary advance for strengthening self-supporting economy to a victory with his outstanding leadership,” the state-run news agency said.

Kim was last seen in public on April 11 when he presided over a political bureau meeting of the ruling Workers Party.

Rumors about his ill health began swirling when he failed to appear for the high profile Day of the Sun ceremony on April 15. On April 20, a report from a website run by North Korean defectors claimed Kim had undergone heart surgery on April 12 and was struggling to recover.

Since that first report speculation about Kim being dead or alive have swirled, although South Korea’s intelligence agencies have consistently said there was no sign that Kim had died or was in ill health.

Satellite images showed that Kim’s train and luxury yachts were in Wonsan, an eastern coastal city where the Kim family has a compound.

The state media reports on Friday made no mention of Kim’s health.

The Sunchon factory Kim visited Friday has previously been linked to the country’s nuclear program. Sunchon was potentially the country’s “the first phosphate fertilizer plant that will conduct uranium extraction activities at full scale,” Margaret Croy, a research associate of the Middlebury Institute of International Studies at Monterey’s James Martin Center for Nonproliferation Studies, said earlier this month.

The radio broadcast said that Kim was joined at the ceremony by his sister Kim Yo Jong, who some had speculated would replace Kim if he had died.

U.S. President Donald Trump was asked to comment on Kim’s reappearance at a press briefing on Friday but he refused to comment. 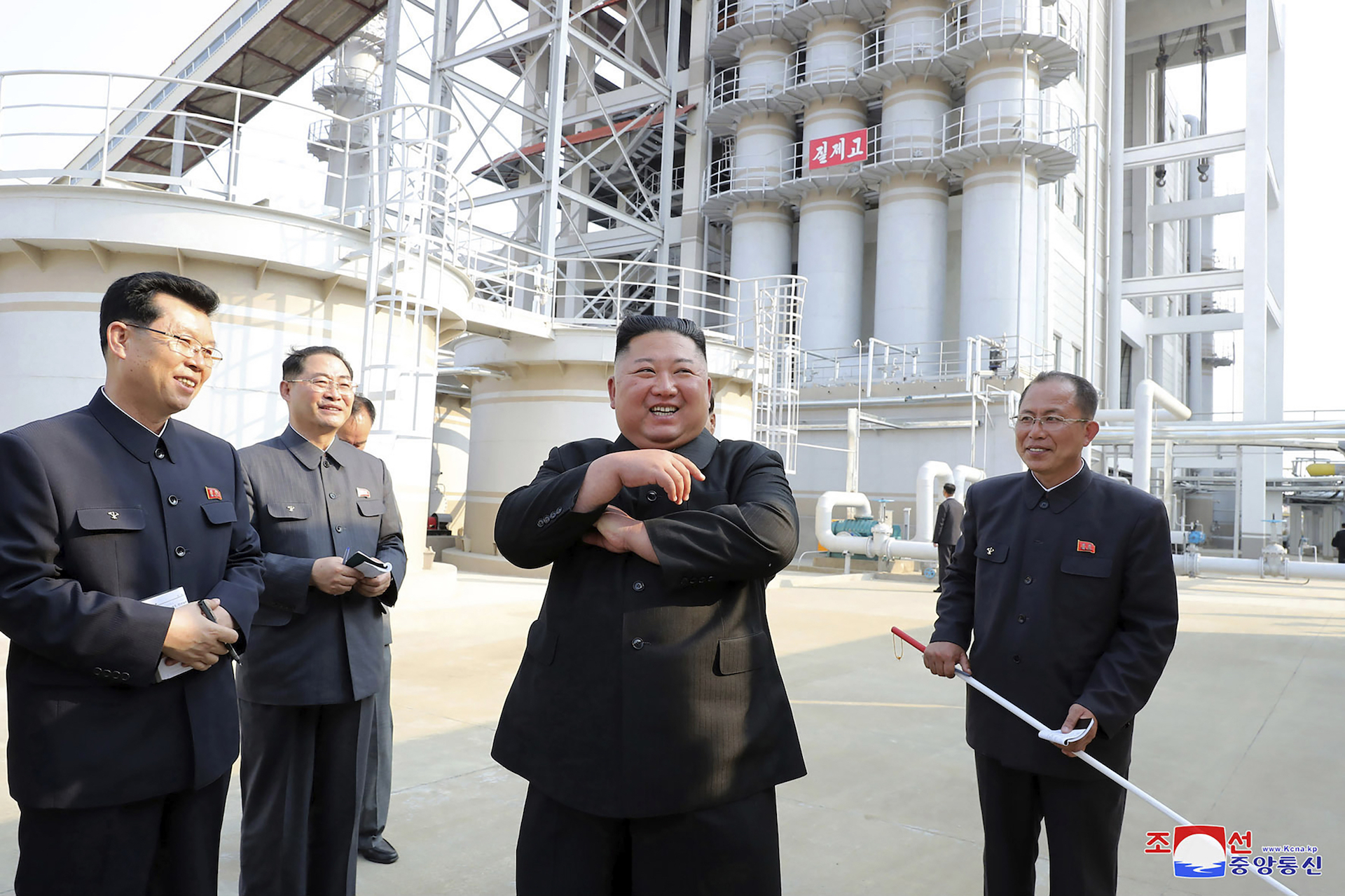 Luxurious Lifestyle: What Your Dream House Should Look Like

‘Boeing was at my father’s funeral and I was not’