HELSINGBORG, Sweden — Jowan Österlund lays down a sterile cloth, puts on gloves and uses a needle to slide a microchip under Micco Grönholm’s skin. The whole process takes only a couple minutes. “I’m a cyborg,” Grönholm tells VICE News.

The radio frequency identification technology that the chip uses has been around for decades, but the idea of implanting it under the skin seems pretty dystopian. It can be used to enter doors — like your office, home or gym — to log into computers, and even to make contactless payments.

Österlund, a self-proclaimed science fiction nerd and the founder and CEO of Biohax International, says he has chipped around 6,000 Swedes in the last six years. He chalks up it’s success to Sweden’s culture of openness.

“The geopolitical situation historically gives us the kind of initial higher trust in the government. I think a lot of people would be way more apprehensive in a lot of countries,” Österlund said.

Walk through Sweden’s bustling capital in Stockholm and you’ll see what he means. Abandoned cash machines, card-only parking meters and market vendors who only accept mobile payments, nearly all aspects of life in Sweden are digitized.

Known globally for its welfare system, the Scandavian country of 10 million has a storied history of embracing new technologies — from tax subsidies for home computers in the 90’s, to mobile technology infrastructure. The country is nearing complete digitization of both public and private sectors, and has now its sight set on artificial intelligence, all with the goal of making life more convenient, efficient and equitable for its citizens. 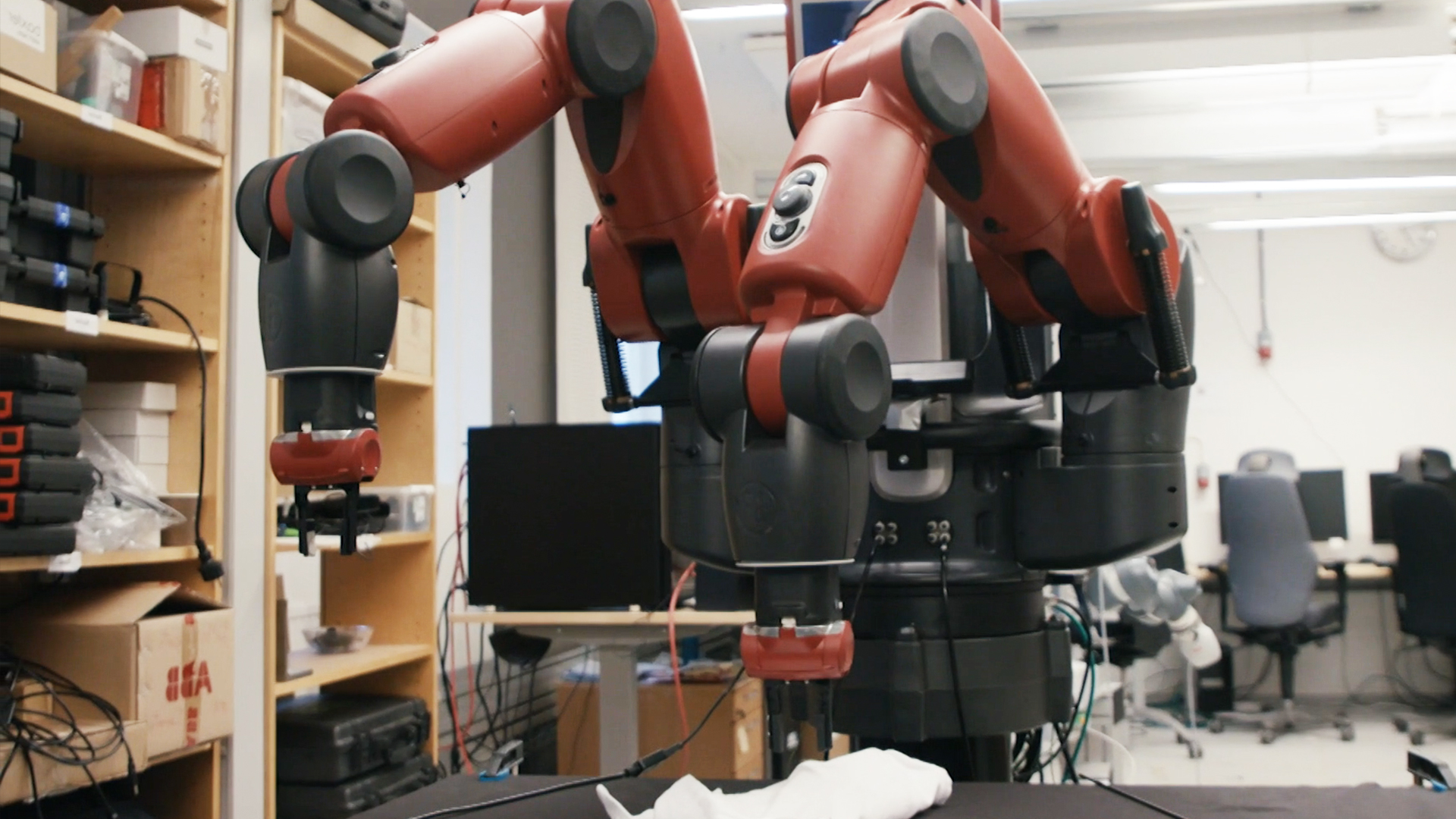 Elizabeth Warren Is Finally Getting Ruthless. Is It Too Late?