Revealed at BAC (Briggs Automotive Company) Mono’s headquarters in Liverpool, United Kingdom, their second-generation Mono is a stunning street-legal track car. Due to enter production in mid-2021, the car could be brought to the United States by the end of 2021. This is also the first model that Mono has produced that meets emissions and drive-by noise regulations, making it ready to roam the streets of Europe. 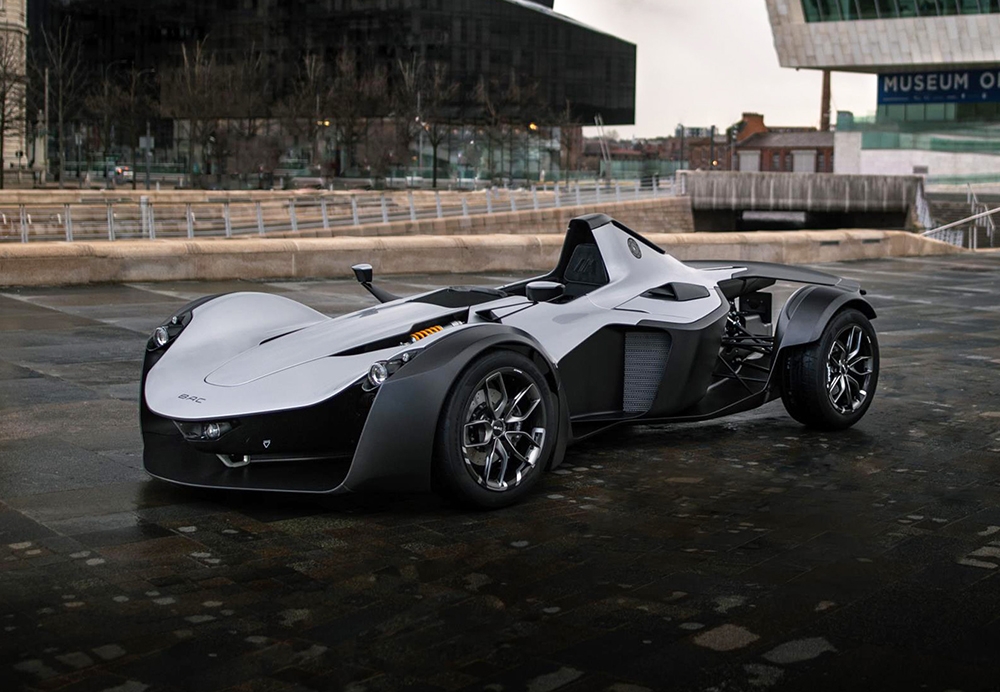 Launched in 2011, the BAC Mono’s founding brothers Neill and Ian Briggs aimed to meld a pure driving experience with the latest racing technology. This is done in part by each vehicle behind custom-built – everything from the steering wheel position, size of the seat, pedal reach, and more – to the purchaser’s body shape. 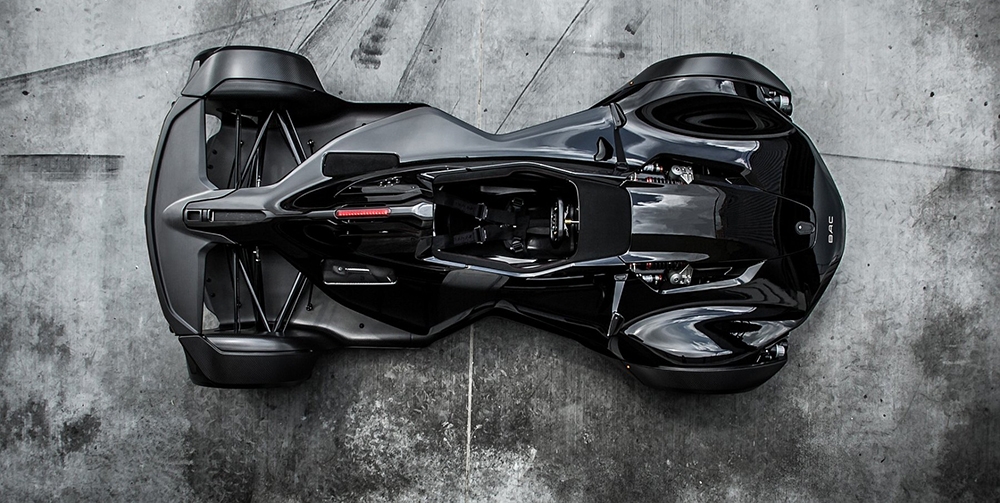 The new model promotes more aerodynamic efficiency with its lower height and a less frontal area along with its reduction in weight. Weighing just 1,256 pounds, 22 pounds less than its predecessor, the reduction of weight is due in part to lighter wheels, some graphene elements, and the use of lighter 3D-printed parts. Engineers also were able to move the battery closer to the center of the car and lower the position of the fuel tank, which lowered the car’s center of gravity and improve the weight distribution. 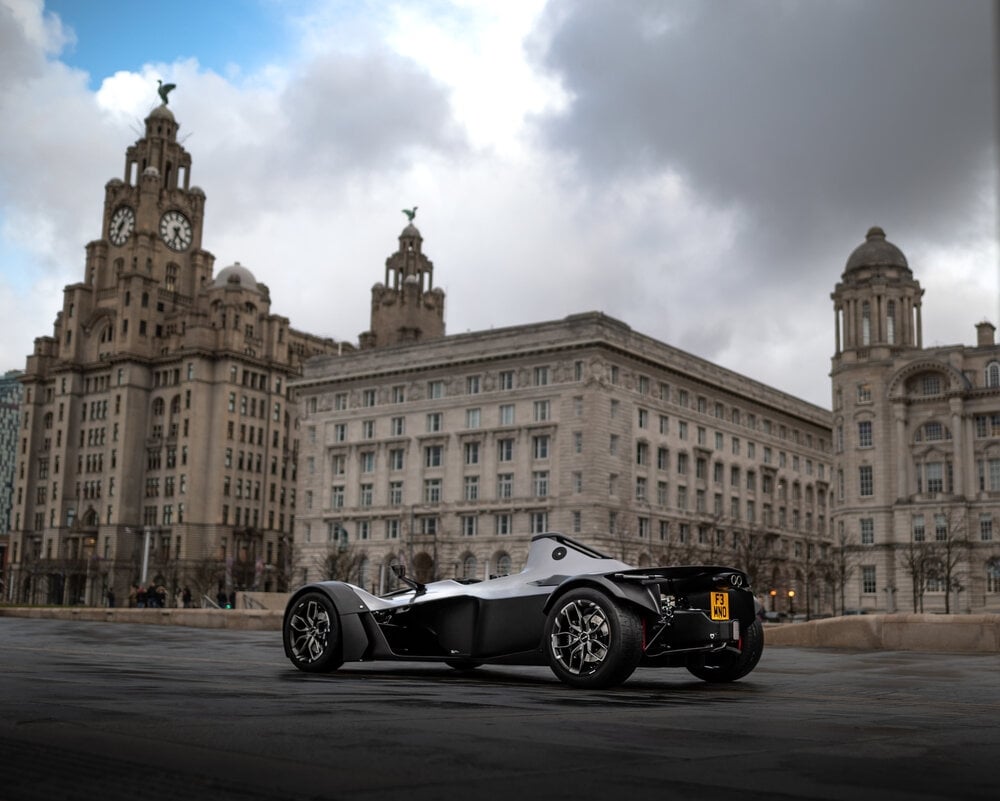 Under the hood, the new 2.3-liter turbocharged inline-4 – is a Mountune-enhanced version of the engine found in the Mustang Ecoboost – delivers 332 horsepower and 295 pound-feet of torque, both a step up from the previous generation’s model. This powers the supercar to now do the 0-60 mph in 2.7 seconds and hit a top speed of 170 mph.

Few of many other features include:

BAC is already accepting orders for its one-of-a-kind supercar and has priced the car from 165,950 British pounds (approximately $212,177).