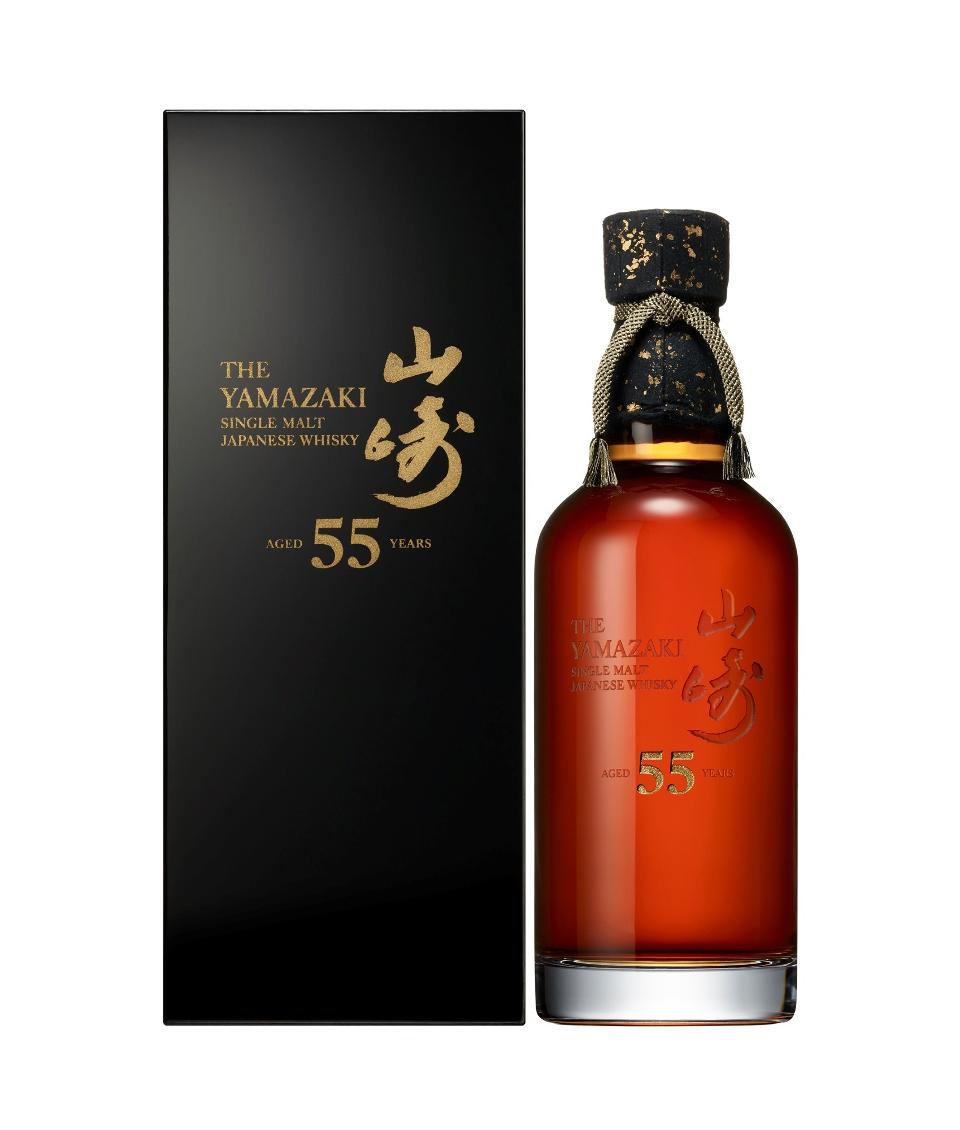 When it comes to limited-edition whiskey, collectors and connoisseurs are aware of the rarity and high price associated with any release. When the oldest Japanese whiskey to date is announced on the market, it gets even tougher to get your hands on a bottle. And that is precisely what happened when Suntory announced the launch of one of the oldest Japanese whiskey made by Yamazaki distillery.

The Yamazaki 55-year-old is set for a release date of the new expression is June 30, 2020, with each bottle going for $27,500 before tax. Although there was another 55-year-old whiskey released in 2016 by the small Wakatsuru Saburomaru distillery, Yamazaki claims that their expression contains whiskey from the 1960s, making it older.

With a 46% ABV, the 700ml bottle contains a mix of mizunara-aged whiskey distilled in 1960 and white oak-aged whiskey from 1964. It is not only the inside that is aimed to please those lucky enough to get a sip, the packaging with engraved characters with gold dust and lacquer and a bottle mouth wrapped in a traditional, handmade Echizen Wash will excite and mesmerize.

Getting a bottle, though, will be up to chance. Just as Suntory has done with other limited-edition releases, the Yamazaki 55-year-old will be sold through a lottery. What makes it even more challenging to obtain is that the lottery of only 100 bottles is intended solely for residents living in Japan. The winners of the lottery will be lucky enough to get their name engraved on the bottle, which will both mark a stamp of ownership and also aid in stopping the re-selling of the limited whiskey.

Mayor Pete Wants To Pay for Your College — Kinda!