In late March in Knox County, Tennessee, nine people died of suicide within a span of 48 hours. Dr. Martha Buchanan, director of the county’s health department, was visibly upset as she announced the news.

“If there’s anybody out there who’s struggling, I encourage you to reach out. Reach out to your pastor, your friend,” she said.

At the time, Buchanan couldn’t confirm if the deaths coincided with the rising concern over COVID-19. She advised the community to be kinder to one another, to call people rather than text. A few days later, a local congressman decided to do something bold: He posted an invitation on Twitter for people to call him on his cell phone.

“If you feel like you’re going to hurt yourself or maybe hurt somebody around you, why don’t y’all just call me. Let’s talk,” Rep. Tim Burchett said in the video.

Over the next few days, he received more than 1,000 calls– not just from people in Eastern Tennessee — and he had the numbers for various resources handy in case people needed more than a friendly ear. The National Suicide Hotline couldn’t share information about its recent call volume, but one federal line, the Disaster Distress Hotline, reported a 338% increase in calls in March vs. February. The surge comes at a time when many services have had to cut back: A recent survey of 880 behavioral health organizations in the U.S. conducted by the National Council for Behavioral Health found that nearly all had reduced their services. And among smaller organizations that served less than 2,000 people, about 36% have had to cancel, reschedule or turn away patients.

While some providers have scrambled to launch telehealth services amid the pandemic, there are rural providers who’ve been using online resources for months in order to bridge the distance between patients and providers. And in some cases, online resources have been a critical option for those who’d shy away from in-person group therapy.

“The reason is because in a small community, people don’t like to go to support groups where they might see their neighbors or buddies. And then everybody is going to know, you know, the skeletons in the closet or all their dirty business,” said Susan Springer, director of the Suicide Prevention Corporation of Iowa County, Wisconsin.

But even for those accustomed to offering online resources, the social distancing protocols brought on by COVID-19 are thwarting their outreach. Springer says she would normally make announcements and hand out fliers at sporting events. Amber Martinsen-Blake, a social worker in Montana who helps connect patients with telehealth providers, says she’d give technical assistance in person.

“There’s just this kind of loss of control and this uncertainty,” said Martinsen-Blake. “You know, not only was talking about mental health before challenging and scary. Now you’re giving them a computer and a screen in their home. You’re trying to teach them either over the phone or the computer. And so it’s kind of like just a double whammy.” 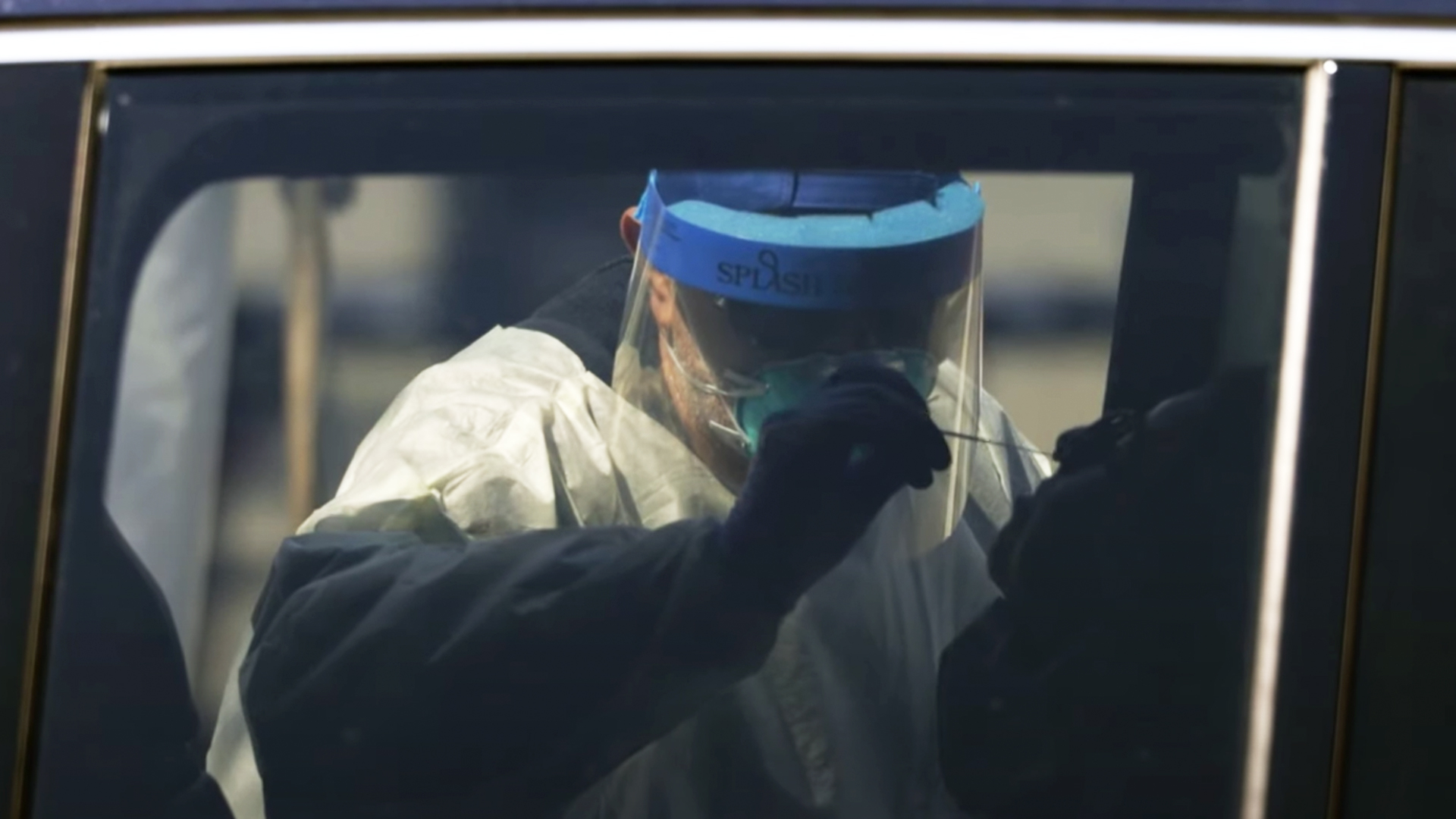 Is It The Right Time To Move With Your Partner?