It was May 24, 1976, when a simple, blind wine-tasting changed the world of wine forever. Organized by an English wine merchant in celebration of the American Bicentennial activities in Paris, the tasting, known as the Judgment of Paris, pitted high quality French red Bordeaux and white Burgundies against California Cabernet Sauvignons and Chardonnays. The identities of the wines were concealed, and the labels revealed only after the jury of nine French tasters had voted its order of preference. 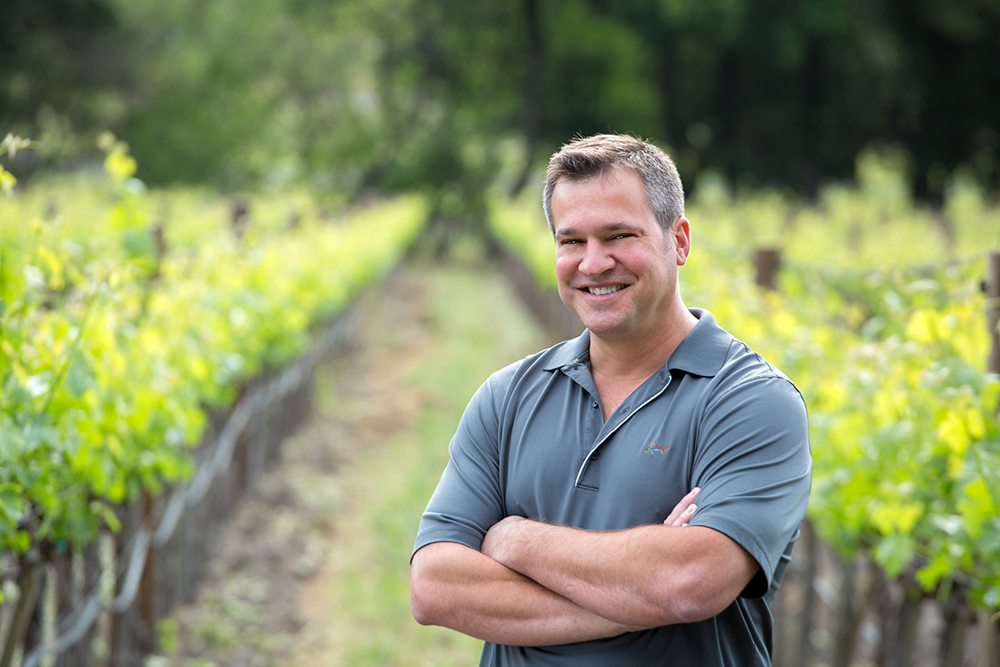 The red winner? A 1973 Stag’s Leap Wine Cellars S.L.V. Cabernet Sauvignon that topped four highly-ranked Bordeaux, including first-growths Château Mouton-Rothschild and Château Haut-Brion. (A 1973 Chateau Montelena Chardonnay from California bested its French counterparts.) The result at the time was inconceivable, and today continues to be cause for celebration in the Napa Valley, most especially at Stag’s Leap Wine Cellars, which enters its Golden Anniversary this year and celebrates its 50 years with a renewed commitment to producing complex and age-worthy wines.

That winning 1973 S.L.V. proved that a can-do spirit, keen attention to viticulture and enology practices, and a remarkable site could produce California wine on par with those made in France, Italy, and Germany, where winemaking histories date to Roman times. The wine was also a harbinger of Stag’s Leap Wine Cellars’ future successes. Since its founding in 1970, the winery has continued to exhibit an unwavering commitment to expressing the true character of its historic S.L.V. and FAY estate vineyards, and today its CASK 23, S.L.V., FAY, and ARTEMIS labels are among the most highly-regarded and collected Cabernet Sauvignons in the world. 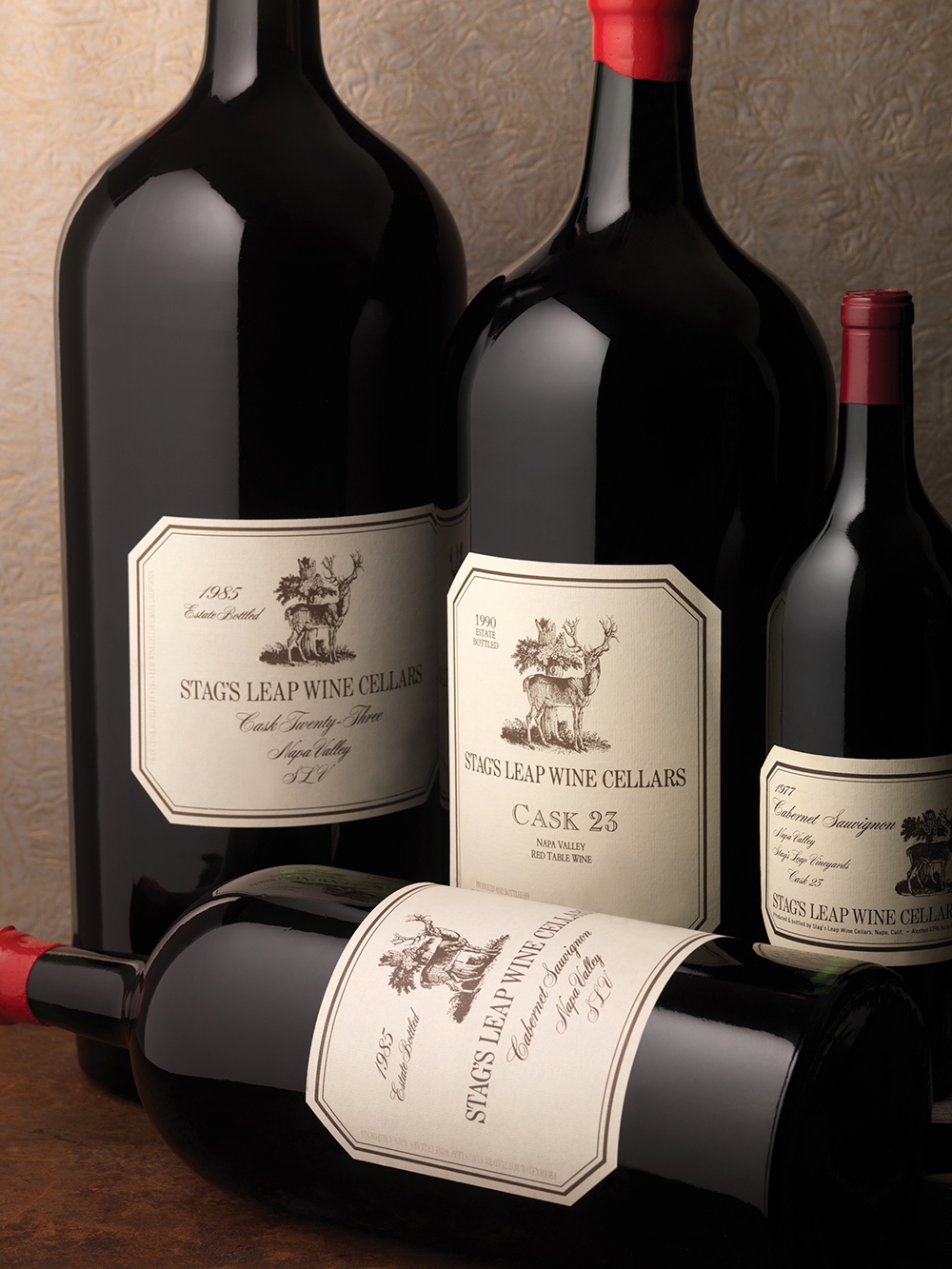 “This historic anniversary provides a good time to reflect on what Napa Valley was like when the winery was first established,” says Stag’s Leap Wine Cellars winemaker Marcus Notaro, whose intuitive skill and refinement have allowed him to carry on the Stag’s Leap Wine Cellars winemaking legacy. “There were more prune orchards than vineyards, very little infrastructure, and certainly no guarantee of success.” 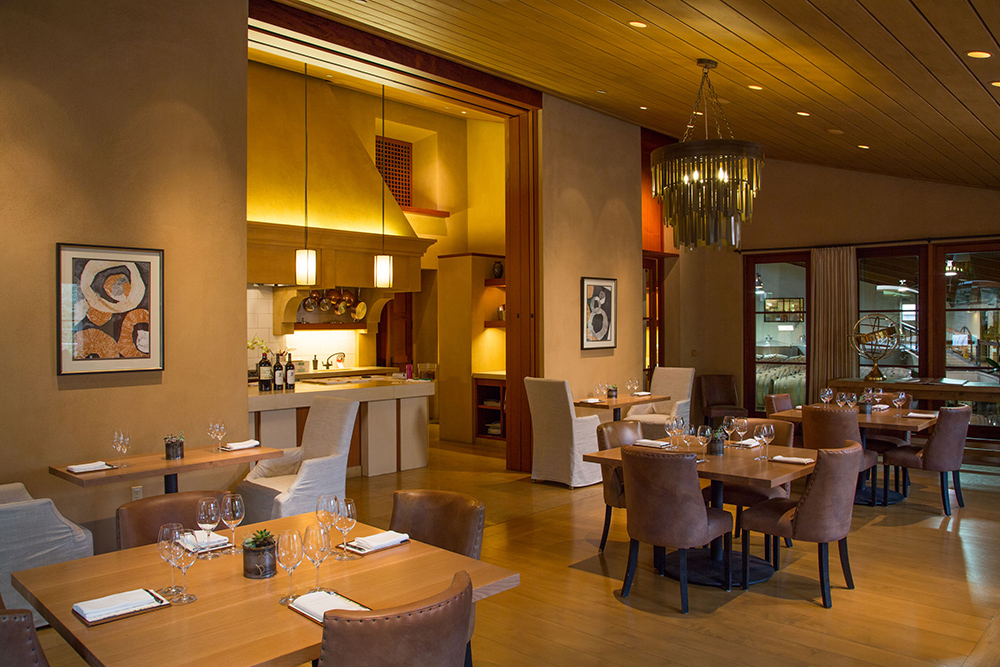 In 1961 Nathan Fay was the first to cultivate Cabernet Sauvignon in the Stags Leap region, discounting opinions that the area was too cool for red Bordeaux varieties. It proved to be perfect for ripening luscious dark-berry fruit aromas and flavors in the grapes, firm yet supple tannins in the wines, a refreshing acid character from start to finish, and the structure that promises longevity in the cellar. A tasting of Nathan Fay’s exceptional homemade Cabernet in 1969 led the winery to purchase and plant the adjoining ranch, now known as S.L.V. In 1986, Stag’s Leap Wine Cellars bought Fay’s 66-acre vineyard and named it FAY in his honor. Today, it remains one of the great Napa Valley vineyards, producing fruit with an abundance of supple red and blackberry character, perfumed aromas, and a seductive, fine-grained texture. 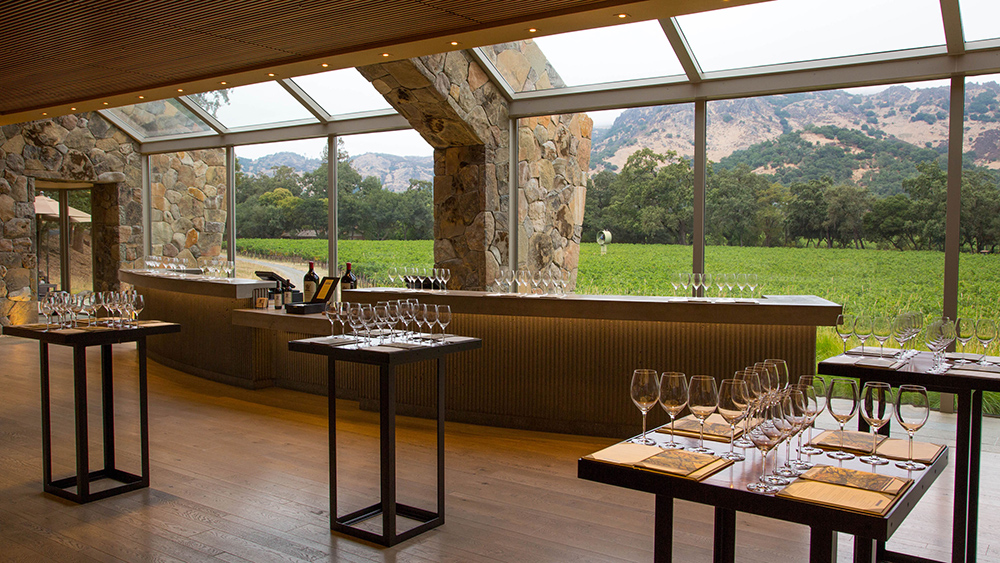 Through the years, the winery has continued to acquire additional estate vineyards, such as Danika Ranch in Napa’s Oak Knoll region, the Twin Creeks Vineyard in the hills of Wooden Valley northeast of the city of Napa, and Greenwood Vineyards, a 56-acre vineyard located north of the town of Calistoga. And a historic partnership between Ste. Michelle Wine Estates and the Antinori family of Italy acquired the winery in the summer of 2007 and has worked tirelessly to preserve the Stag’s Leap Wine Cellars legacy and to set the bar even higher for future decades. Case in point: The estate vineyards – FAY, S.L.V., and Danika Ranch – earned Napa Green certification in 2010, a designation ensuring that environmentally sound practices are followed, that water and energy use are minimized, and that procedures are in place to reduce, reuse, and recycle materials. 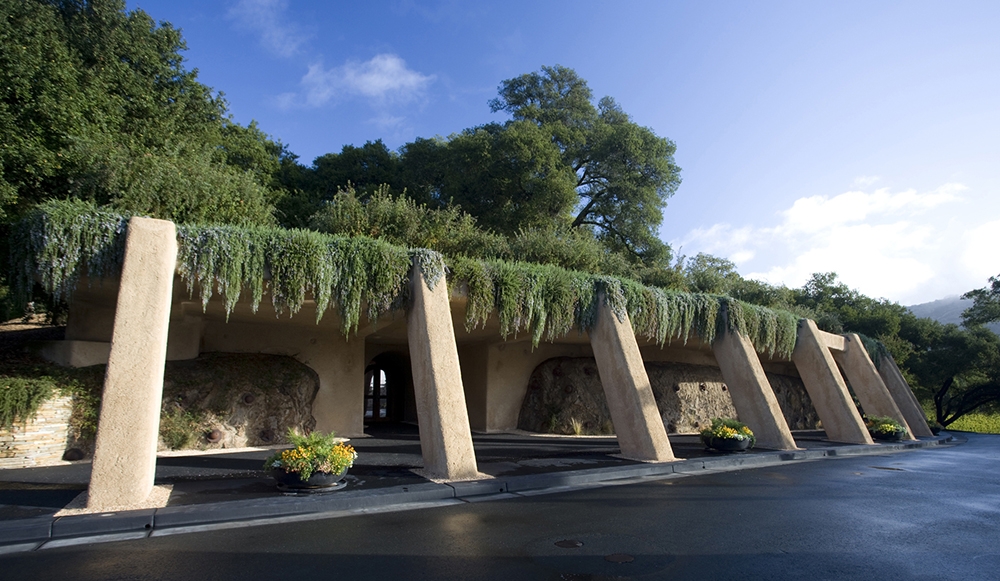 When built-in 1972, the winery was state-of-the-art. And while improvements were made over time, it became clear that space needed to expand beyond its original footprint. Under the direction of Notaro, ownership continues to explore improvements, including a gravity-flow-driven winemaking cellar, the most modern optical grape sorting equipment, and precise control of tannin management and fermentation temperature.

In 2014, the winery opened the FAY Outlook & Visitor Center providing guests with spectacular vistas and tasting experience on par with the world-class wines it produces. “The tasting room makes the connection between wine and place,” says Notaro. “Visitors can stand on the deck and see the Stag’s Leap Wine Cellars story. And the elevated customer experiences further drive home that connection. A visit to the estate is magical and beautiful, and the 50th Anniversary is the perfect reason to come celebrate with us.”

In 1996, twenty years after the Judgment of Paris, the Smithsonian Institution created a display documenting the groundbreaking tasting. The 1973 S.L.V. is now part of the permanent collection in the National Museum of American History.

7 Ways to Relieve from Everyday Stress

How to Take Care of Your Air Conditioner